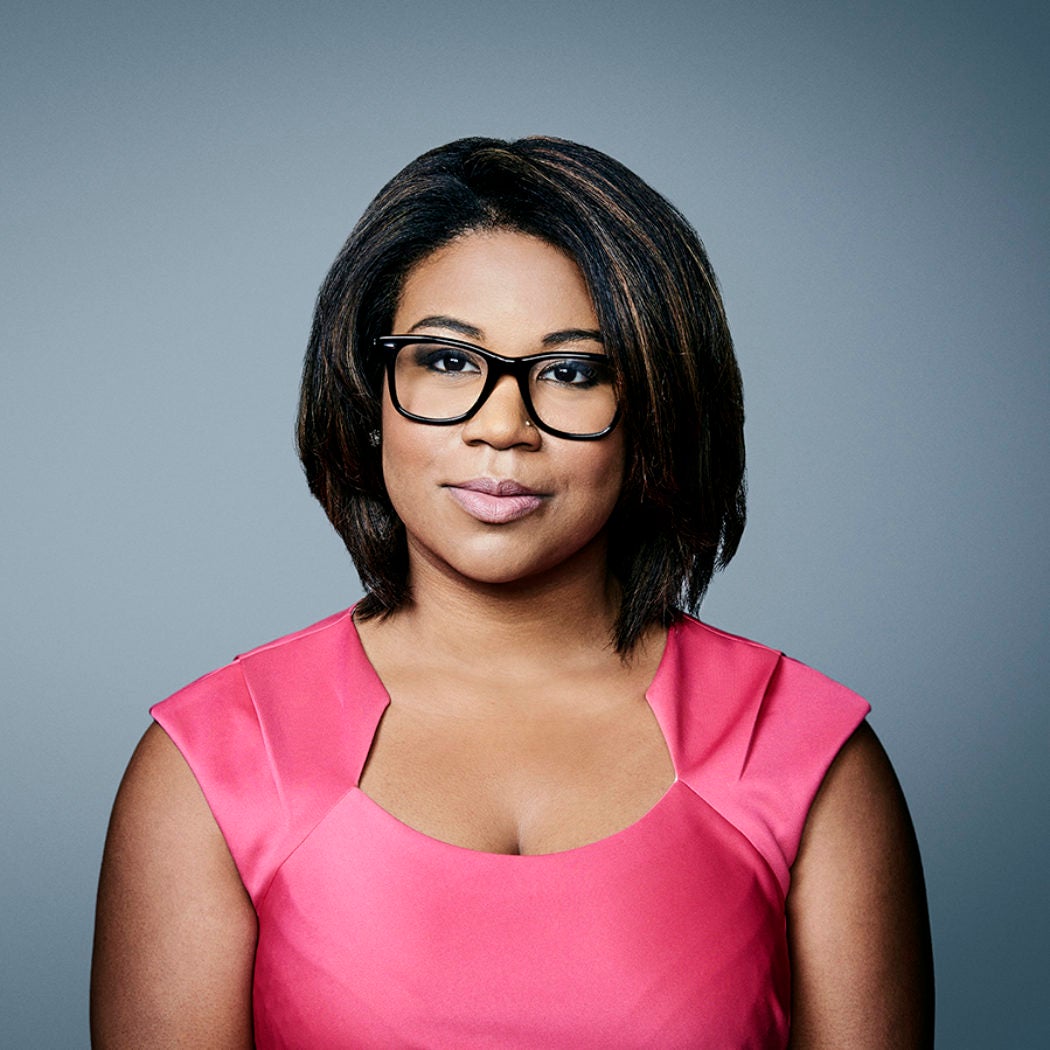 Juana Summers is a political reporter for NPR covering demographics and culture. She has covered politics since 2010 for publications including Politico, CNN and The Associated Press. She got her start in public radio at KBIA in Columbia, Mo., and also previously covered Congress for NPR.

Prior to joining CNN Politics, Summers was the politics editor at Mashable and directed coverage of Congress, the White House and the 2016 presidential race. She has also covered Congress and national politics as a reporter for NPR and POLITICO. Summers is a former member of the Online News Association’s Board of Directors, and in 2015 was named to Marie Claire’s “New Guard” list of the 50 most connected women in America. She is a Kansas City, Mo. native and an alumna of the Missouri School of Journalism. She holds a bachelor’s degree in Media Convergence and a minor in history. She lives in Baltimore.