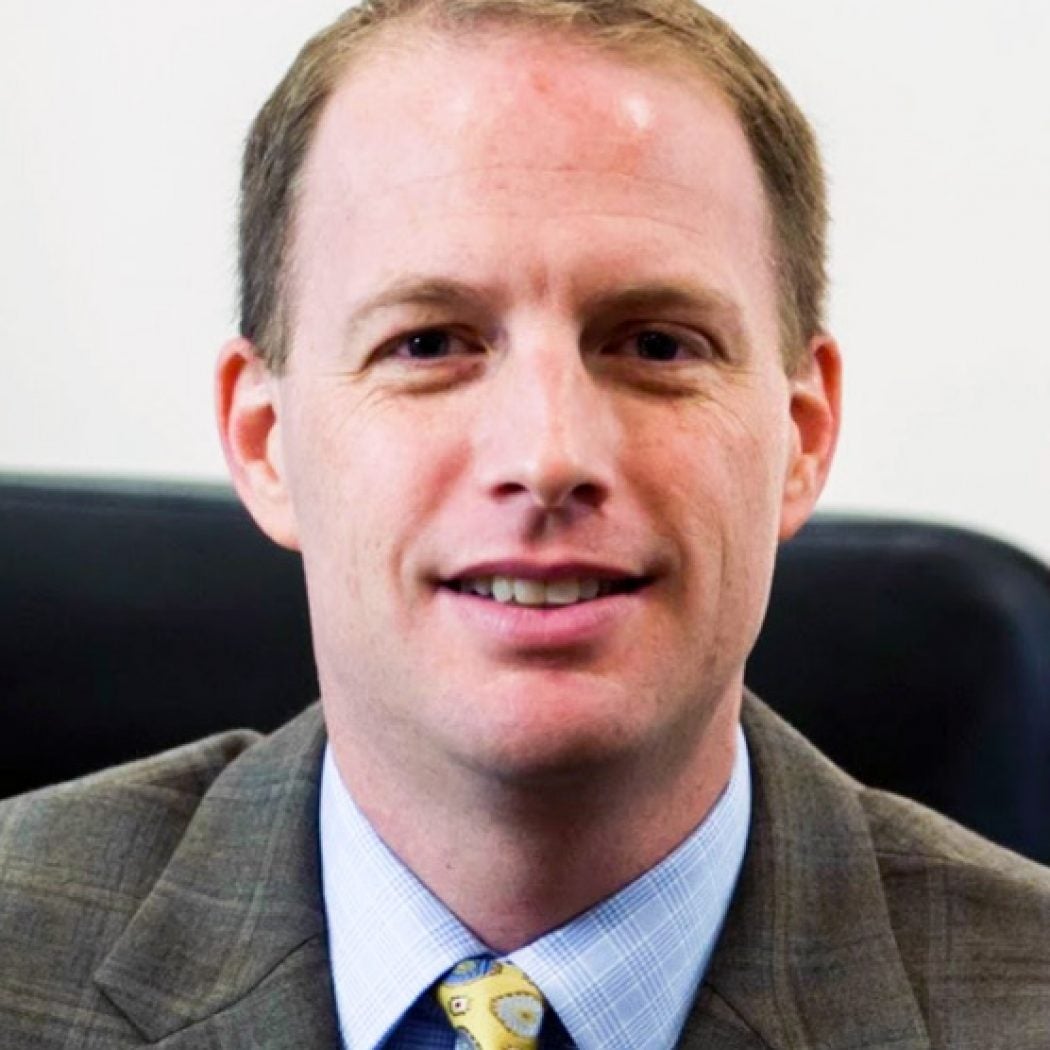 Most recently, Josh Pitcock served the Chief of Staff to Vice President Mike Pence. Prior to that, he served as Vice President for Government Affairs for Oracle Corporation in Washington, DC. At Oracle, he oversaw and managed lobbying, government affairs strategy, political activity and work with trade associations and political organizations.

Josh is experienced in national and state government and politics at the highest levels of service. Prior to joining Oracle, he worked for Vice President Mike Pence from 2005 to 2017 in a series of senior roles and as one of his closest advisors. In his own words, Vice President Pence stated, “Josh Pitcock’s more than twelve years of service have played an invaluable role throughout my public career. His professionalism and integrity are unmatched… He will remain one of my most trusted advisors and cherished friends.”

Prior to taking office, Josh served as a Senior Advisor to Vice President Pence during the Trump-Pence campaign and the post-election transition. During the transition, he worked with the transition team to plan for Day One of the Administration and to hire dozens of Cabinet and other key Administration officials.

During the 2016 presidential campaign, Josh traveled on the Pence campaign plane throughout the country and spent time working in New York, Indiana and Washington.  He advised Pence on all policy matters for the campaign, led his debate prep team and assisted with communications strategy, speech-writing and campaign scheduling and logistics.

From 2013 to 2016, Josh served as the federal representative in Washington, DC, for then Governor Pence and the State of Indiana, managing the governor and state’s federal interests and relationships with Congress, the executive branch and various Washington-based associations.

Josh worked for then Congressman Pence from 2005 to 2012 in various capacities.  He began serving as Legislative Counsel covering the Judiciary Committee and other issues.  He later was the Deputy Chief of Staff/General Counsel and eventually finished his service as Chief of Staff.  Josh also spent two years as the Deputy Chief of Staff at the House Republican Conference leadership office when Pence served as Conference Chairman, the third-ranking member of House Republican leadership.

Prior to moving to Washington, Josh spent three and a half years practicing corporate law in Atlanta, Georgia. He is a graduate of Wake Forest University School of Law and DePauw University. Josh is a proud Hoosier, originally from Anderson, Indiana. He lives in Washington, DC, with his wife and their Boxer dog.

In Fall 2018, his discussion group was: “Working in Government and Politics at All Levels“.

Josh Pitcock - "This is Going to Be a Good Night"