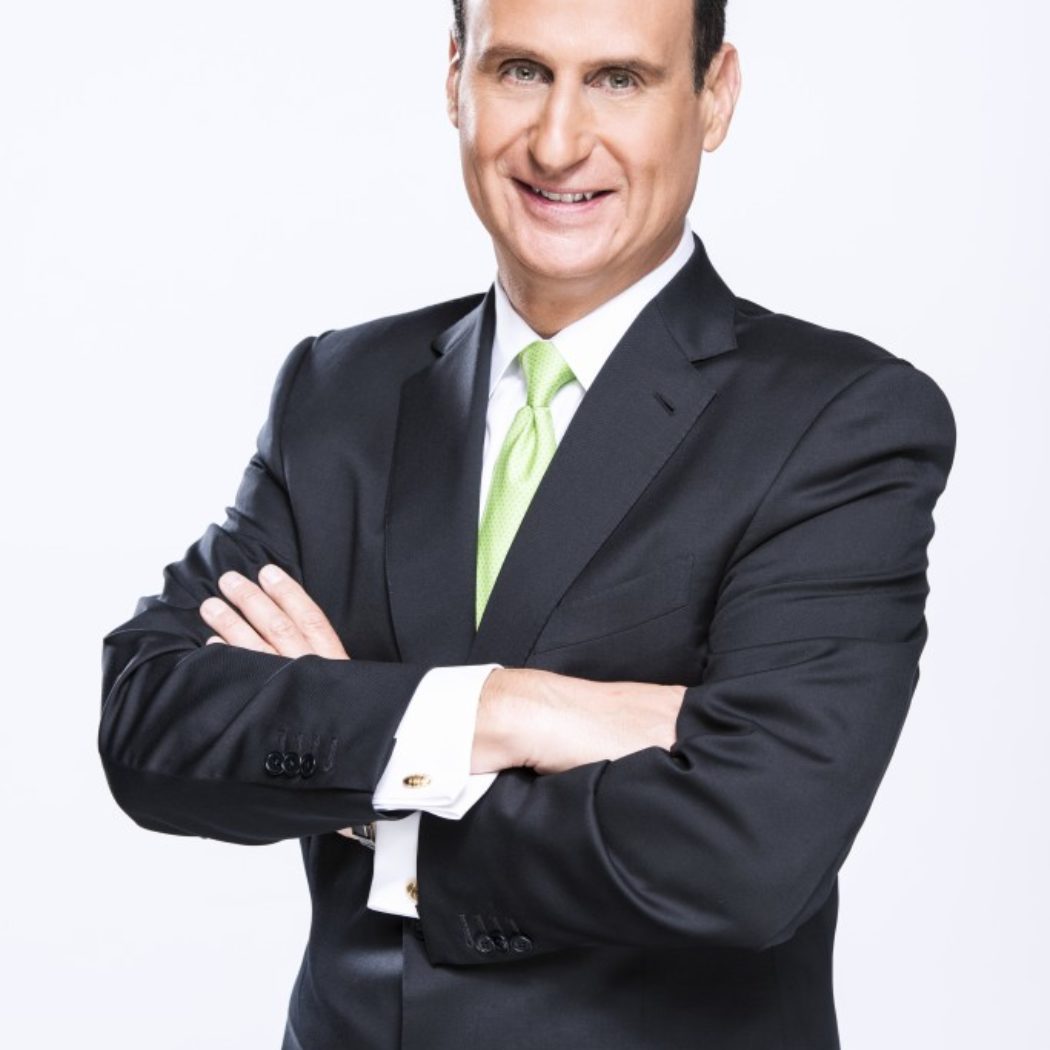 Emmy, Peabody and Alfred Dupont award winner José Díaz-Balart is the Anchor of Telemundo’s national daily newscast “Noticiero Telemundo” and of “NBC Nightly News Saturday.” He also hosts Telemundo’s Sunday current affairs program “Enfoque con José Díaz-Balart,” and is a regular contributor to NBC’s “Meet the Press”. Díaz-Balart began his career in 1983 and has become one of the most respected voices in US journalism. Over the past 32 years, he has witnessed and reported historic events for prestigious news media around the world. He has interviewed hundreds of headline makers, among them all US Presidents since President Reagan.

His achievements include being the only journalist to serve as news anchor on two national television networks in Spanish and English on a daily basis for over two years, when he acted as the anchor of the daily morning newscast “MSNBC Live with José Díaz-Balart” as well as ‘Noticiero Telemundo.” He has received numerous accolades for his work, including four Emmy awards, the George Foster Peabody Award, an Alfred I. DuPont-Columbia University Award, and the Broadcasting & Cable/Multichannel News 2012 Award for Outstanding Achievement in Hispanic Television. He was recently honored with the Life Achievement Award by the Hispanic Federation and the Communications Award by the National Council of La Raza (NCLR). Follow him on Twitter @jdbalart.

As the inaugural GU Politics Visiting Fellow, his Fall 2017 discussion group was on Diversity in Public Service.

José Díaz-Balart - "The Good and Bad of Humanity"