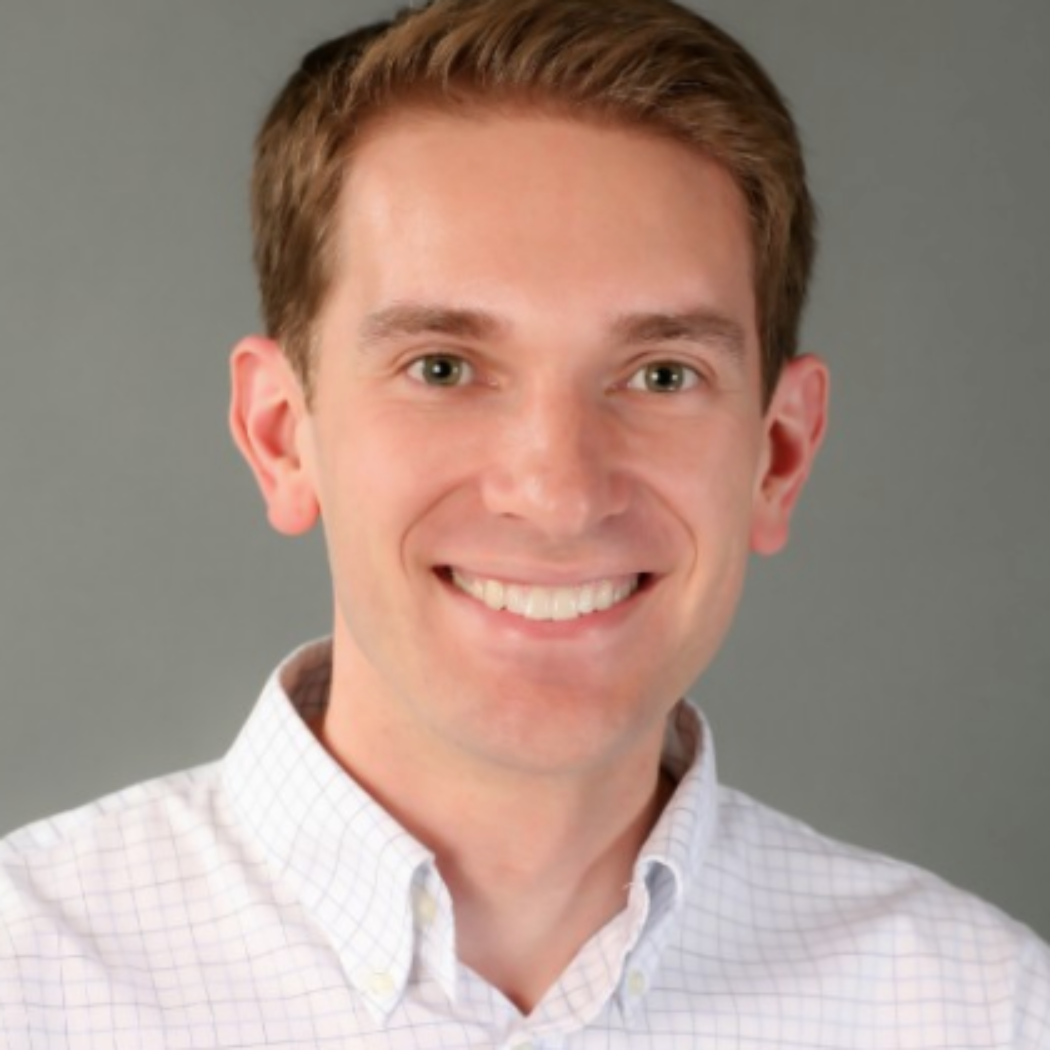 Jonathan Ladd is an associate professor in the McCourt School of Public Policy and the Department of Government at Georgetown and a nonresident senior fellow at the Brookings Institution. He is on the editorial boards of Political Behavior and American Politics Research, an associate editor of Research & Politics and a writer for Vox.com’s political science blog Mischiefs of Faction.

He mainly studies and writes about public opinion, partisan polarization and the news media. His book, Why Americans Hate the Media and How it Matters, won the Goldsmith Book Prize from Harvard University’s Shorenstein Center on the Press, Politics and Public Policy as well as the McGannon Award for Social and Ethical Relevance in Communications Policy Research. His articles have also appeared in political science journals such as the American Journal of Political Science,Quarterly Journal of Political Science, Public Opinion Quarterly, Political Behavior and Political Psychology.

He grew up in Massachusetts and attended Tufts University, before going on to earn his MA and PhD in Politics at Princeton University, where he was a Woodrow Wilson Fellow. He has taught at Georgetown since 2005.