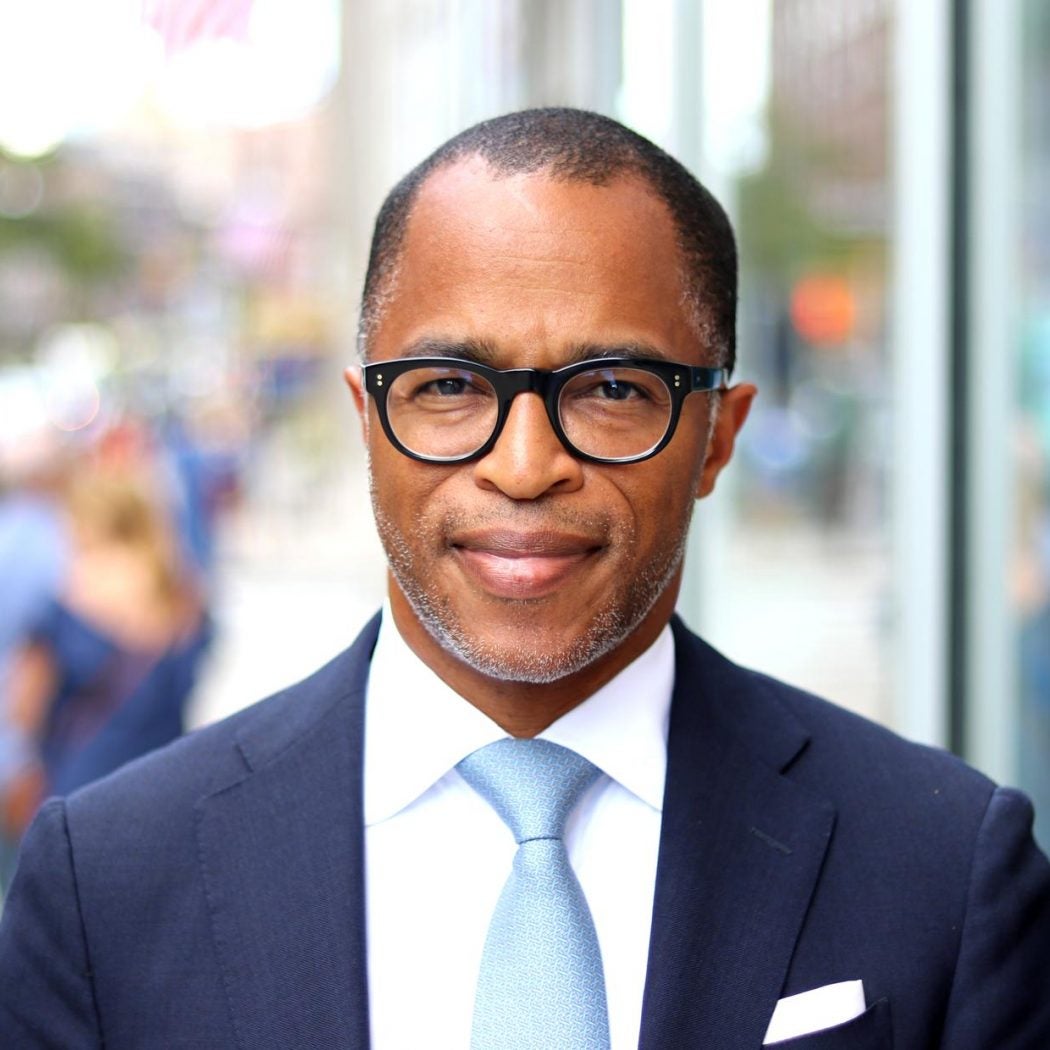 Pulitzer Prize-winning journalist Jonathan Capehart is a MSNBC Weekend Anchor and member of The Washington Post editorial board, and hosts the “Cape Up” podcast. He has also been as a guest host on “Midday on WNYC” on New York Public Radio.

Capehart is a regular moderator of panels at the Aspen Ideas Festival and for the Aspen Institute, the Center for American Progress, and the Brussels Forum of the German Marshall Fund. He has also moderated sessions at The Atlantic’s Washington Ideas Forum and for the Connecticut Forum.

Capehart was Deputy Editorial Page Editor of the New York Daily News from 2002 to 2004, and served on that paper’s editorial board from 1993 to 2000. In 1999, his 16-month editorial campaign to save the famed Apollo Theatre in Harlem earned him and the board the Pulitzer Prize for Editorial Writing. Capehart left the Daily News in July 2000 to become the national affairs columnist at Bloomberg News, and took a leave from this position in February 2001 to serve as a policy adviser to Michael Bloomberg in his first successful campaign for New York City mayor.

In Spring 2019, his discussion group was: “So You Want To Be A Journalist?“

Jonathan Capehart - "I'm Sitting Next to the President, Raining Sweat"