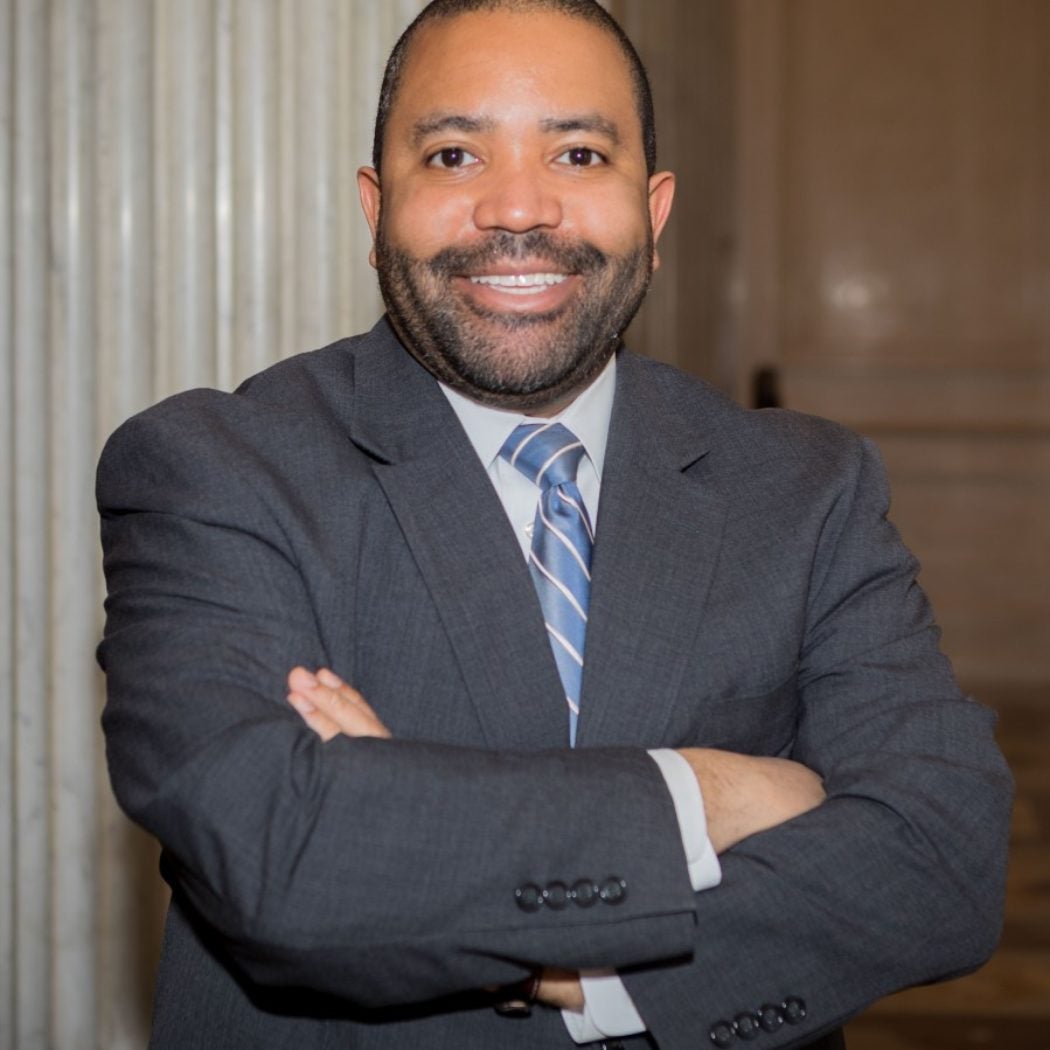 Jonathan Burks (SFS ’99) is a policy and political professional with two decades experience at the highest levels of public service. During his career, he’s served as a negotiator on complex legislation, a strategic advisor on high-profile issues, and a leader of large and diverse teams. In September 2020, Jonathan Burks joined Walmart as Vice President for Global Public Policy. Prior to this position, he was a Partner in the Brunswick Group’s Washington D.C. office focused on public affairs and political issues. He joined Brunswick from JWB Advisors, an advisory firm he founded focused on providing advice and insights to clients on Washington policy making.

Prior to joining the Speaker’s office, Burks advised Senate Majority Leader Mitch McConnell on budget and appropriations issues where he was a principal negotiator of the 2015 Bipartisan Budget Act. Before going to the Senate, Burks served as policy director of the House Budget Committee, director of legislative affairs at the Securities and Exchange Commission, senior advisor (chief of staff) to the Under Secretary of the Treasury for International Affairs, and policy advisor in the transition office of the newly created Director of National Intelligence. Burks also served as the deputy policy director on the 2012 Romney for President campaign.

In his two decades of public service, Burks has developed deep policy expertise on a wide range of issues from intelligence policy to securities law to tax and health care policy. He has deep relationships on both sides of the aisle and a demonstrated record of success in achieving policy victories.

Burks has a M.A. from the School of Advanced International Studies at Johns Hopkins University and a bachelor of science in foreign service from Georgetown University. He lives with his wife and son in Alexandria, Virginia.

In Fall 2019, his discussion group was: "Policy Meets Politics."

Jonathan Burks - "There is No One Path"