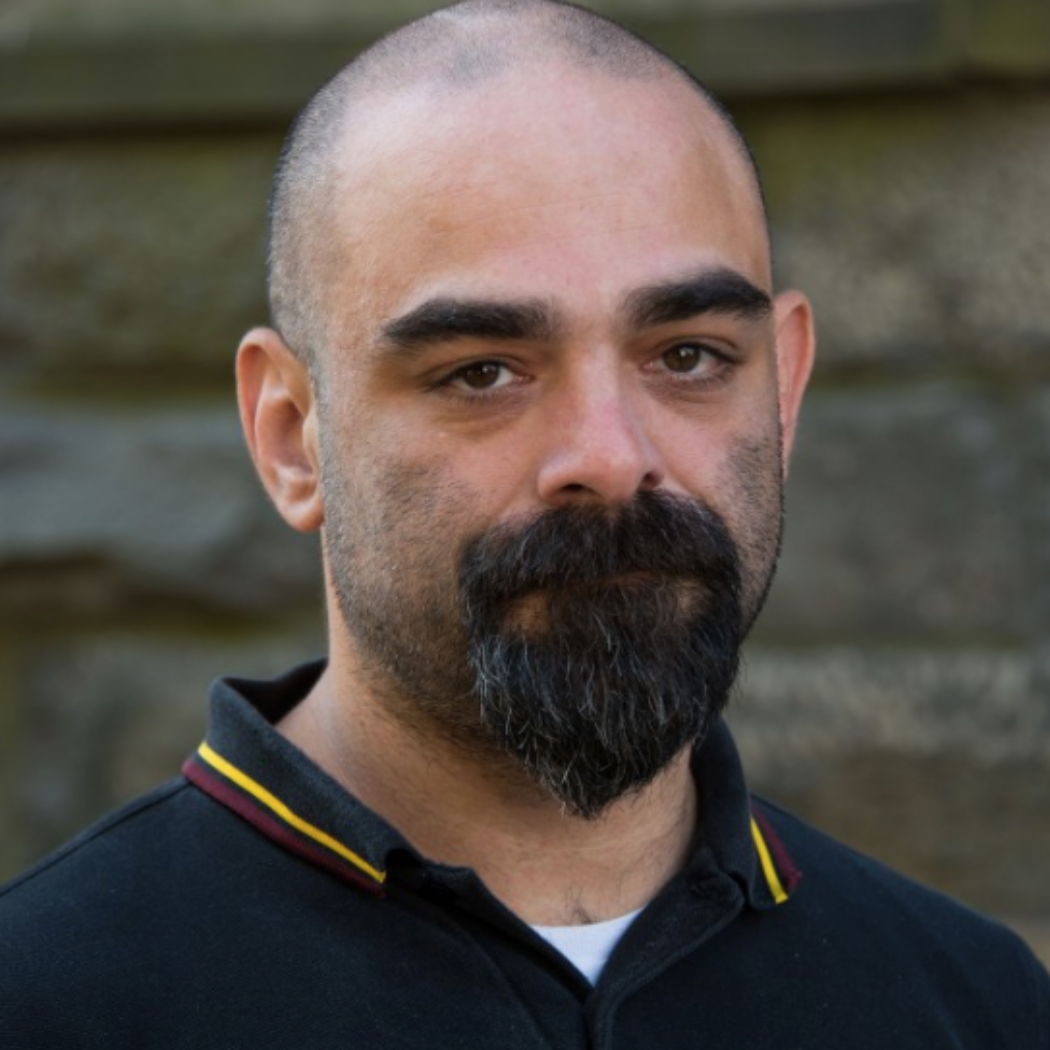 John Stanton most recently was with BuzzFeed as Washington Bureau Chief since June 2012. He covered Congress, the White House and the Supreme Court in Washington, D.C. since 1997. As a New Orleans-based senior national correspondent for BuzzFeed News until 2019, Stanton’s coverage regularly focused on policing, immigration issues, sex workers and drug addiction. In 2015, he opened BuzzFeed’s Washington, D.C., bureau, and in 2018, developed and appeared in "Follow This," a docuseries by BuzzFeed News and Netflix.

Stanton has been called the “last true renegade on Capitol Hill” and has appeared on Fox News, CNN, MSNBC, is a regular guest on The Rachel Maddow Show, and is a contributor to Meet the Press.

In Fall 2015, his discussion group was: "Is There a Youth Movement in Politics?"