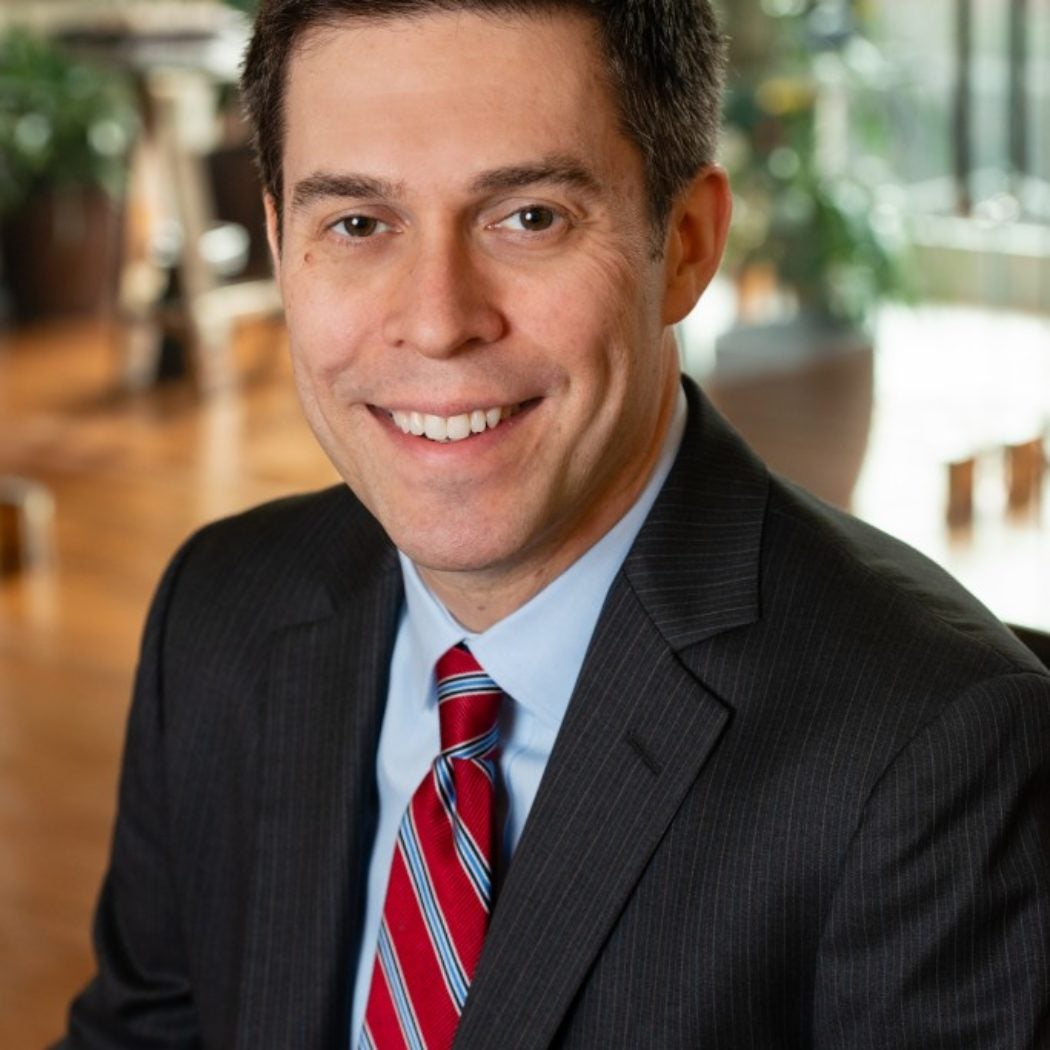 John is a tireless fighter for the cause, a believer, and an optimist.  “Piece of cake” is something you’ll find him saying frequently, summarizing his general attitude toward his work and everyday life.

Having come up through politics managing shoestring campaigns on blue and purple turf, John developed an ability to do a lot with a little and find a way to win races. He can use data and polling to understand who and what it takes to win races and maximize campaign resources.

After spending over ten years in the field on campaigns, John moved to DC to work for the National Republican Congressional Committee (NRCC). John spent eight years at the NRCC, working his way up from his position as a Regional Political Director to the team’s Deputy Political Director, where he created the NRCC Data and Polling Departments. John then served as the NRCC’s Political Director and was fortunate to be a part of a team that helped win the largest majority since WWII. Last cycle, John led the Committee as the Executive Director (ED), facing a cycle like none other where the party faced a series of strong and shifting headwinds.  As ED, John managed a $200 million budget and a staff of 109 employees.

During his time at the NRCC, they transformed the way they approached campaigns, captured the largest house majority in a generation, and won more special elections than they had in nearly a century.  Always pushing the science of politics, John’s frequent “new idea time” has pioneered new concepts for contacting, messaging, and turning out voters.

John has a B.A. in Marketing and Management from Siena College in NY and worked as an Equities Trader from 2008-2011. Originally from upstate New York, John now lives in McLean, Virginia with his lovely wife, Sarah, and daughters, Grace and Claire.

John Rogers - "I Fell in Love with Politics"