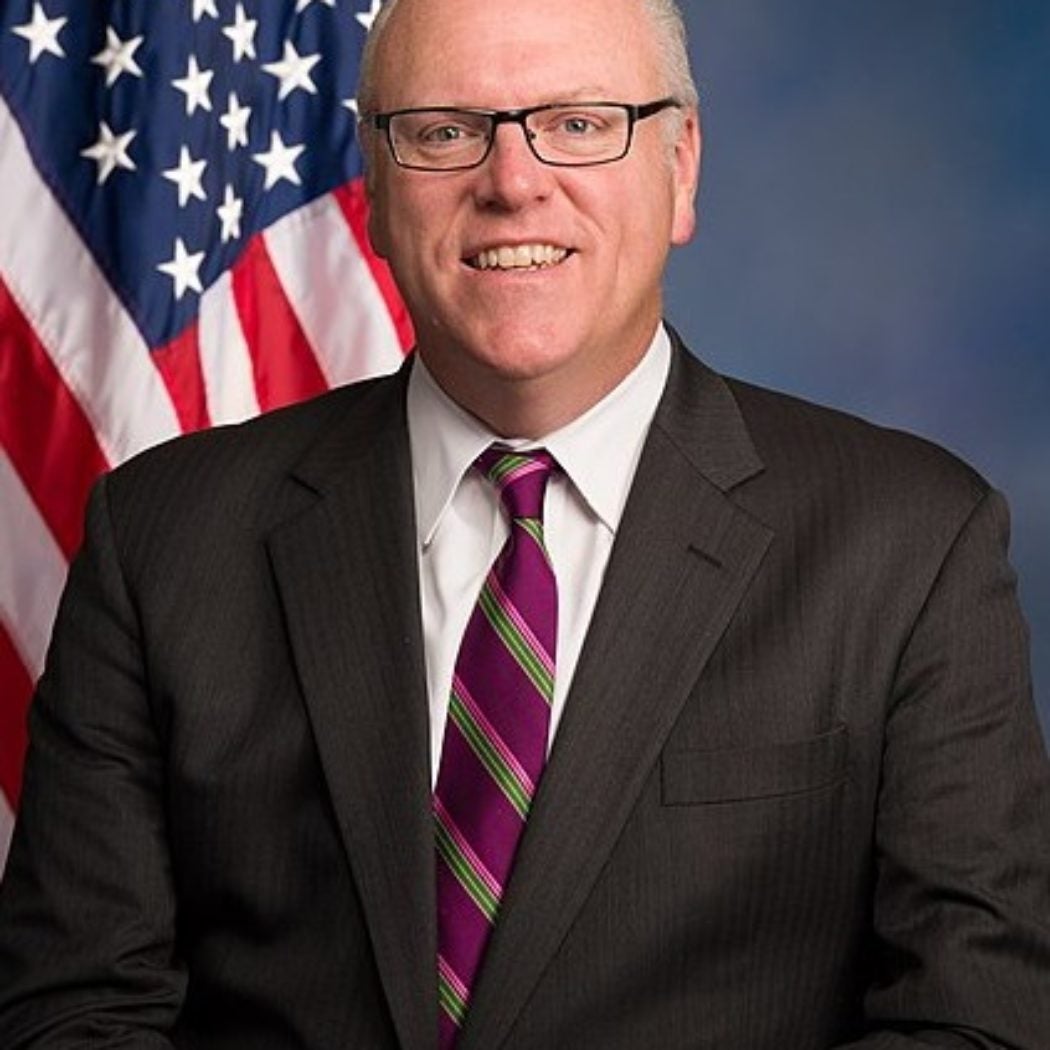 Congressman Joseph (Joe) Crowley represented the people of New York’s 14th congressional district, including his hometown of Woodside, Queens, in the US Congress for nearly 20 years. He served in the House Democratic leadership for six years, first as Vice-Chair and then as Chairman of the Caucus. He was also a member of the prestigious House Committee on Ways and Means, where he worked to protect Social Security and Medicare, championed efforts to make healthcare more affordable and advocated cutting taxes for middle class Americans and small businesses. He successfully helped shepherd legislation to reform laws that unfairly taxed foreign investment in US commercial real estate and was a key voice in discussions on how reform should be designed to benefit working men and women.

Congressman Crowley was on the frontline of efforts to pass the Affordable Care Act, enact marriage equality in New York State and protect women’s rights and human rights. He was also a three-time co-chair of the Congressional Caucus on India and Indian-Americans, co-chair of the Ad Hoc Committee on Irish Affairs and an active member of the Friends of Ireland Caucus, Chair of the New Democrat Coalition, and co-founder of both the Bangladesh Caucus and Rare Diseases Caucus.

Congressman Crowley’s rise in the Democratic Party leadership is indicative of his tireless work to elect Democrats at every level of government. He mentored colleagues and candidates and earned the respect of other Members of Congress with whom he served. Before entering national politics, Congressman Crowley served in the New York State Assembly from 1987 to 1998. As former Chairman of the Democratic Caucus, the fourth-highest ranking position among House Democrats, Congressman Crowley brings strong negotiation skills and a deep understanding of complex congressional politics to his practice.

Congressman Crowley currently works as Senior Policy Advisor at Squire Patton Boggs in DC, providing strategic advice and consulting to clients on a wide range of public policy matters, including tax and financial services and healthcare. Joe lives in northern Virginia with his wife Kasey, and has three children and a 10 month old chocolate lab, Bruce.