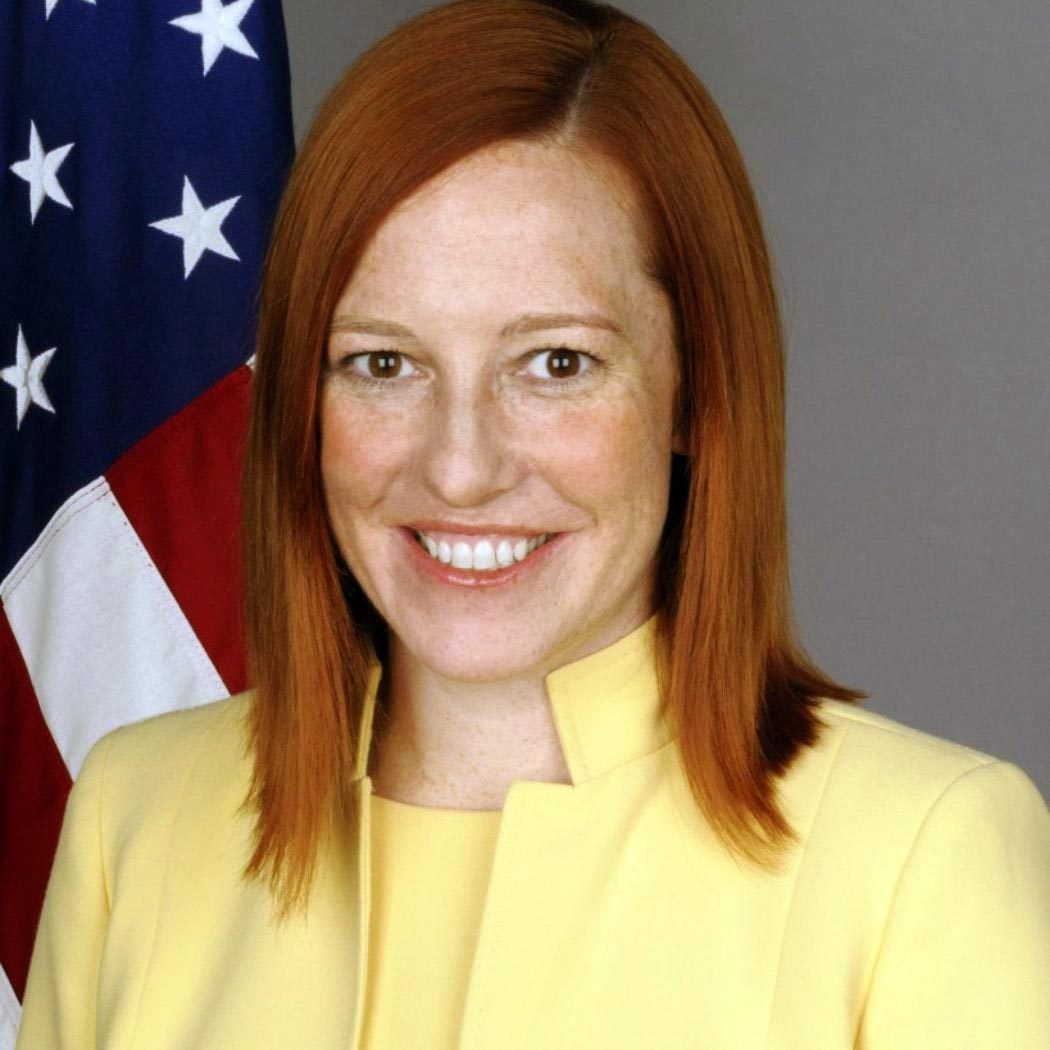 Psaki previously served as a senior communications advisor and traveling press secretary to President Obama during his successful re-election campaign. In this role, she was one of the primary on-air representatives on network, financial and cable news, briefed the national media daily, played a central role in media and communications strategy and was named by Politico as one of “50 Politicos to watch” in 2012.

Prior to joining the campaign, she served as Deputy Assistant to the President and Deputy White House Communications Director responsible for helping run the day-to-day incoming news response and longer term strategic communications planning. Psaki was described by The New York Times as, “the unflappable and genial point-person ” to the media during the various crises of President Obama’s campaign and presidency.

She has also worked on many national and state political campaigns across the country in roles including Traveling Press Secretary for President Obama’s first presidential campaign, Communications Director for the Office of Congressman Joseph Crowley, and Midwest and Northeast Regional Press Secretary at the Democratic Congressional Campaign Committee.

She has a B.A. from The College of William and Mary.

In Spring 2017, her discussion group was: “The Good, The Bad, and the Unknown: Communicating in a Social Media World".