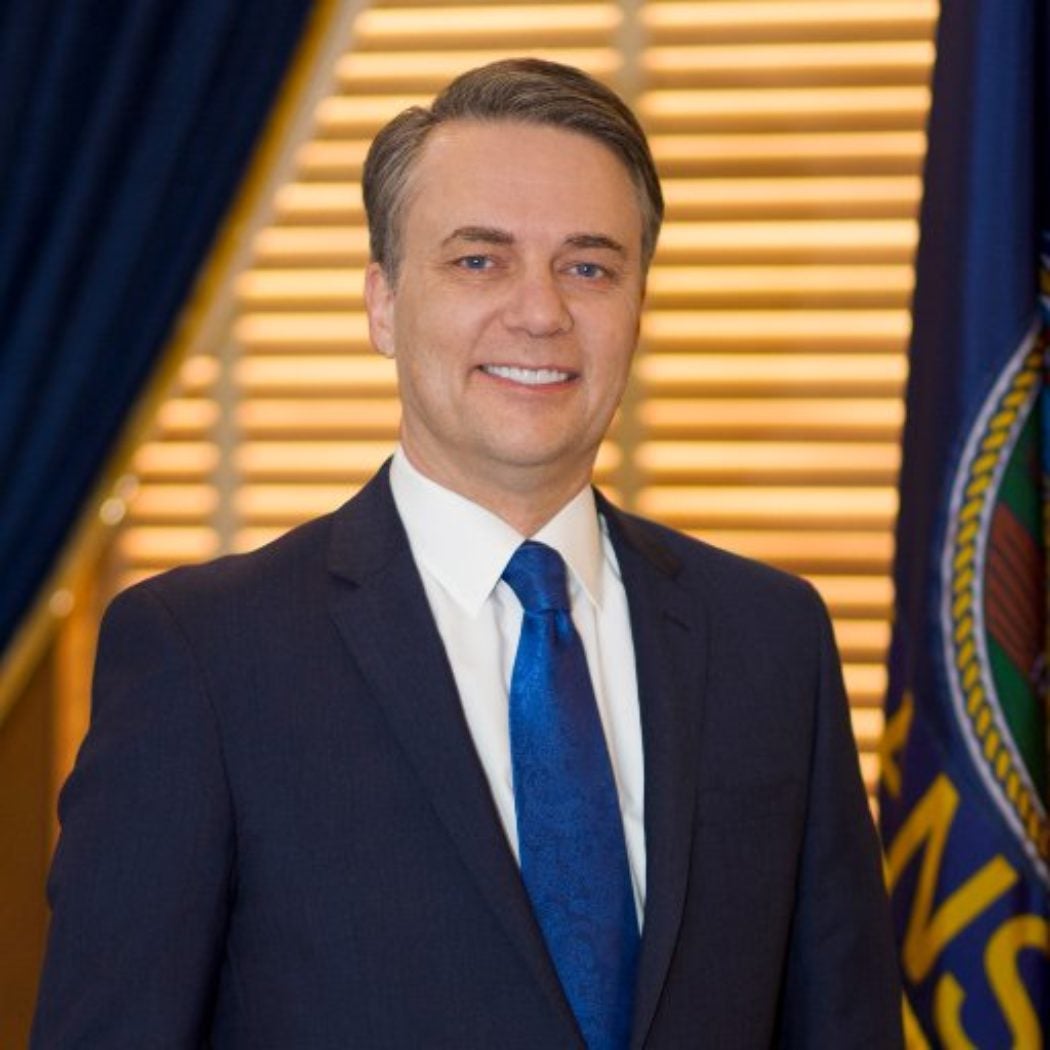 Governor Jeff Colyer M.D. (C '81, P '17) has extensive private and public sector leadership experience from startups to large organizations. He is the 47th Governor of Kansas and has started or helped manage small companies, healthcare entities, large organizations, and complex international projects. He has served on a variety of Boards.  He successfully combined dual careers in business/government while practicing reconstructive surgery.  He is known for volunteering in numerous warzones, and has been featured on 60 Minutes, People, and multiple media outlets.

Colyer became Governor in very challenging circumstances and turned around Kansas with its first credit outlook upgrade in 10 years by implementing a stable budget ($17 billion, 40,000 employees), consolidating agencies, technology, and workforce improvements.  He implemented major transparency and sexual harassment prevention initiatives and changed culture accordingly. He dealt with multiple cyber and security issues. Capital investment and employment improved notably in aviation, agribusiness, financial services, exports, technology, and healthcare.  He negotiated several bills and business opportunities and helped revise state pension plan that ranked 49th in solvency into a viable system.  Gov. Colyer reformed Medicaid that was previously known for slashed rates, multi-year waiting lists, limited services into the first privatized, fully-integrated medical and long-term care system.  Kansas saved $2.5 billion while improving outcomes for more than 400,000 patients. State governance was reorganized into a more corporate architecture. He oversaw $50 billion in procurements, completed a $3 billion merger of agencies and eliminated 3,000 positions.  In the first fiscal year Kansas had $876.05 cash on hand and a $500 million deficit, and he left it with a $900 million surplus. In the previous decade Kansas had a net loss of private sector jobs; Kansas now has largest number of jobs in history with one of the lowest unemployment rates and highest labor participation rates. He led successful trade missions.  He was elected Representative, Senator, and Lt. Governor.

Colyer has extensive international experience and has negotiated with businesses, governments, international institutions, and warlords. He founded Virtus Consultants and advised businesses and governments and served on numerous boards. He has consulted and written on politico-military affairs, budgets, and business.  He is known for working in warzones and complex emergencies. His role has been to assess, start-up, provide care, negotiate and implement large programs in multiple countries ($50 million+ contracts). He volunteered in the Rwandan genocide, Balkans, Iraq, Afghanistan, Cambodia, USSR, Libya, Syrian border, South Sudan, and others.  Governor Colyer was a White House Fellow to Presidents Reagan and Bush where he was involved in foreign aid, major disasters and conflicts, Asia, and Eastern Europe.

Colyer is a board certified, craniofacial/plastic surgeon with more than 20,000 patients with a special interest in craniofacial and pediatric plastic surgery at KU and the Mid-America Craniofacial Teams.  These are some of the most complex surgical challenges, and he is one of the few surgeons who may physically touch a beating heart and a living brain on the same day. He pioneered stereotactic, volumetric computer assisted reconstruction and served as medical director/advisor for craniofacial teams, wound care centers, and trauma.

Colyer and his wife, Ruth, they have three daughters. He holds a Bachelor’s degree from Georgetown University in Economics, as well as advanced degrees from Cambridge University and the Kansas University School of Medicine.

In Fall 2019, his discussion group was: "Service Above Self: Strategy for Success in Public Service".