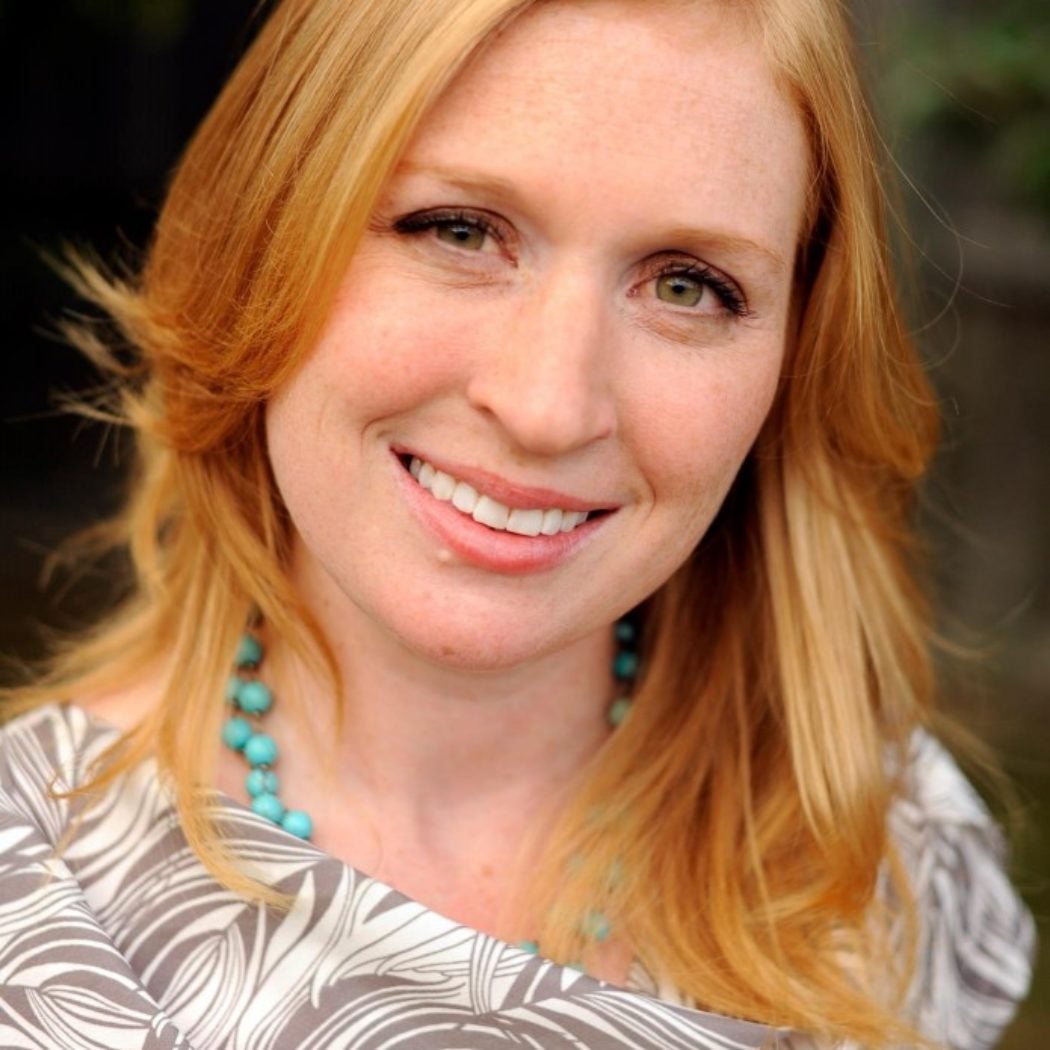 Jackie Kucinich is the senior politics editor for The Daily Beast. Prior to joining The Daily Beast, she covered politics for The Washington Post and PostTV. She previously worked for USA Today, where she wrote about Republican primary and Mitt Romney during the 2012 presidential race. Prior to USA Today, she reported on House Republicans, Senate leadership and a range of other issues for Roll Call. She also covered Congress for The Hill newspaper.

She is a contributor for Glamour Magazine’s #51 million 2016 election coverage.

She is a regular guest on CNN, FOX News, Fox Business and MSNBC. She has also appeared on ABC, CBS, HBO’s Real Time With Bill Maher and C-Span. She is a graduate of American University and a native of Columbus, Ohio.

In Spring 2016, her discussion group was “Politics, the Culture Wars, and the 2016 Primaries — What Makes the Republican and Democratic Primary Voters Tick”.