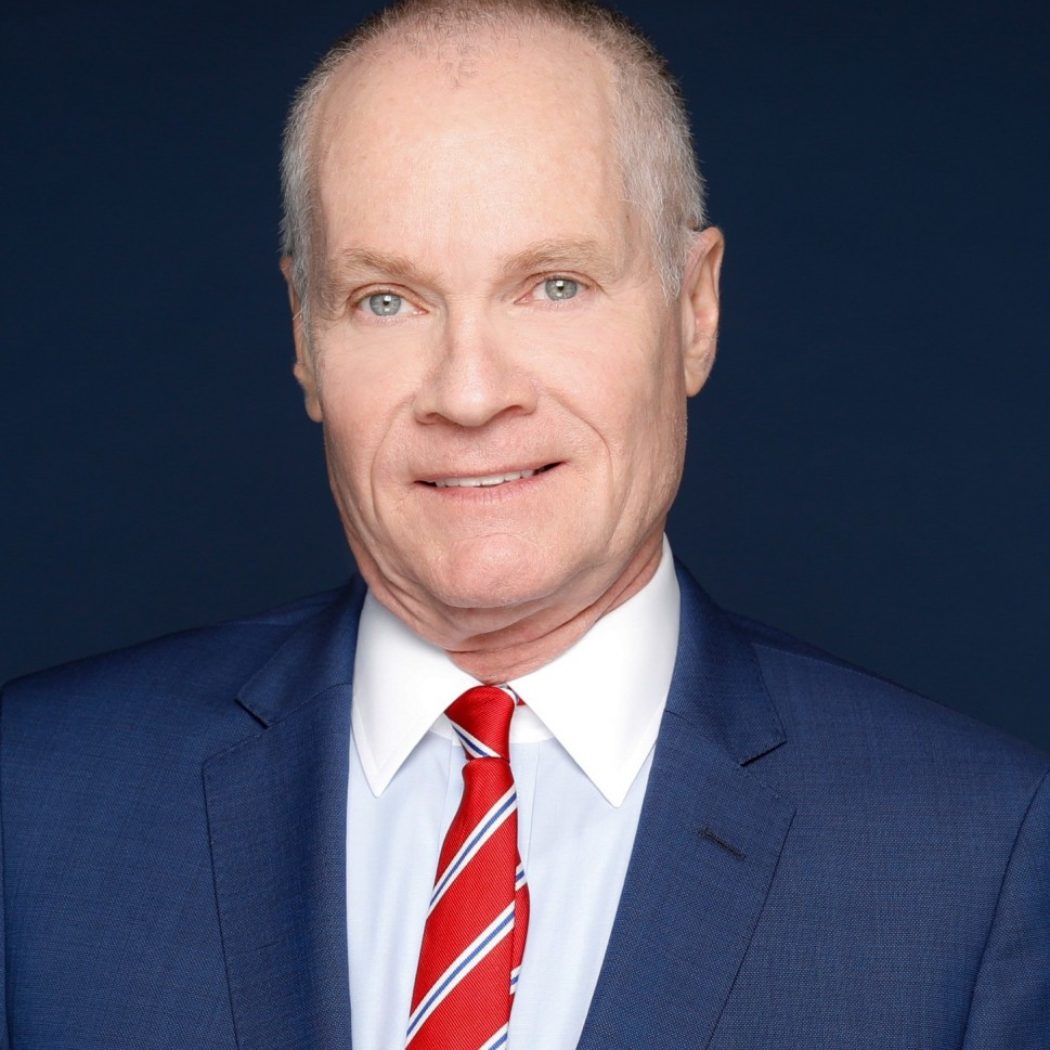 The FOX stations are industry leaders based on the growth and success of locally produced programming, which have more than doubled under Abernethy’s leadership, with 1000 hours of locally produced news per week, more than any other owned-and-operated broadcast group. He is directly responsible for the creation of the national network, MyNetworkTV, currently in its 12th season and has led the success of syndicated programs, such as “Wendy Williams,” “TMZ” and “Divorce Court.”

From August 2016 through May 2018, Abernethy served as Co-President of FOX News Channel and FOX Business Network. In this role, he oversaw all business components of both networks, including finance, advertising sales, legal and distribution units. In addition, he led an overhaul of the executive team, hiring new management in advertising sales, finance and human resources.

In 2018, Abernethy was awarded Broadcasting & Cable’s “Broadcaster of the Year” and named a “Giant of Broadcasting” by the Library of American Broadcasting Foundation. In 2017 and 2018, he was named one of The Hollywood Reporter’s “35 Most Powerful People in New York Media” and was inducted into the Broadcasting & Cable Hall of Fame in 2012. Under Abernethy’s leadership, TVNewsCheck named FTS “TV Station Group of the Year.” He currently serves as a member of the Board of Directors of the National Association of Television Program Executives.

Abernethy served as the Executive Vice President of FOX News from 1996-2004, where he was integral to the successful launch of the channel. Before FOX, Abernethy had a distinguished 15-year career with NBC, where he held a variety of executive finance management positions for the NBC Television Stations division, driving CNBC’s early growth as VP of Finance and Operations.

A graduate of Georgetown, Abernethy holds a Bachelor of Arts degree in Economics and received his MBA degree from NYU.