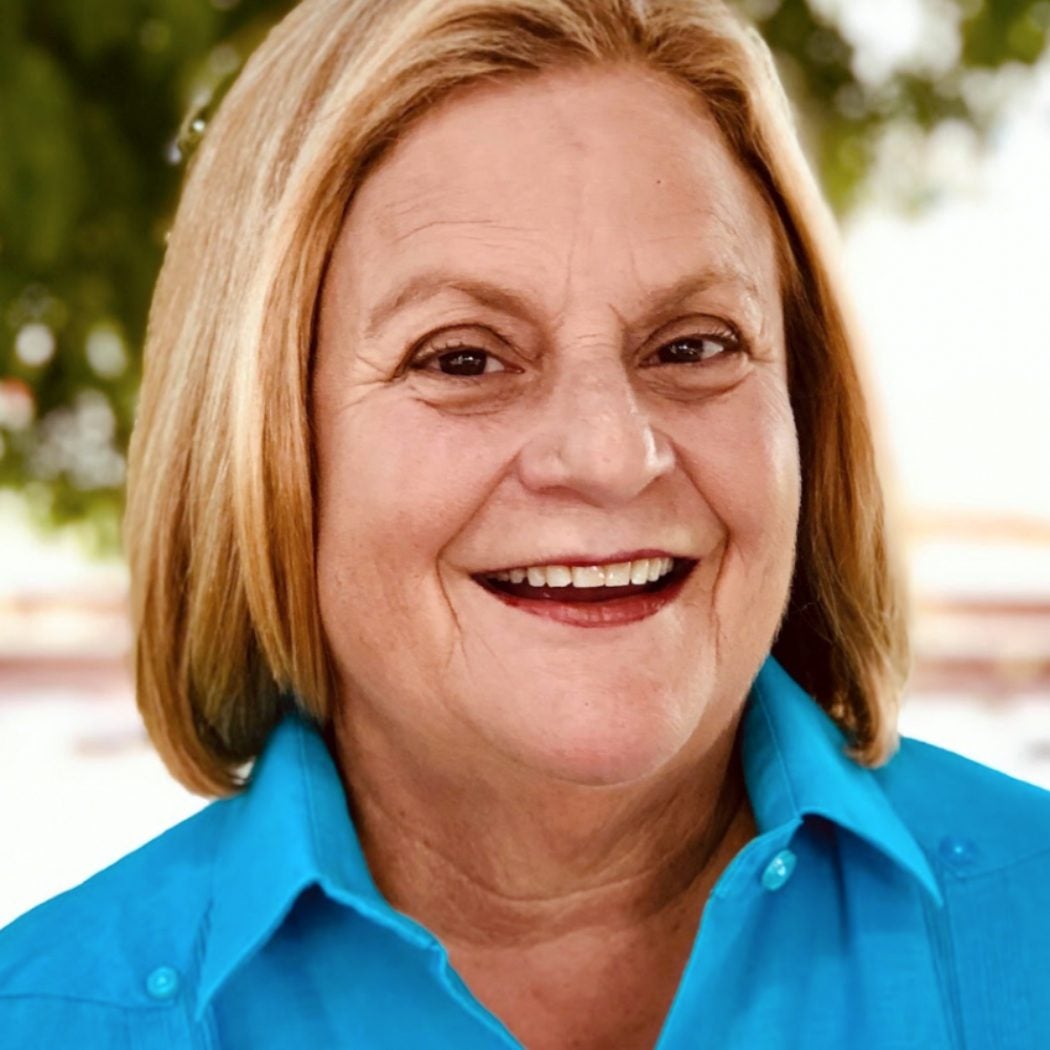 Rep. Ros-Lehtinen was the Chairwoman emeritus of the House Committee on Foreign Affairs and the Chairwoman of the Subcommittee on the Middle East and North Africa (MENA). In these roles, she led on pressing foreign policy issues, including championing the advancement of freedom and democracy for all, fighting Islamist extremism; supporting free trade agreements with Colombia, Panama and South Korea; and imposing sanctions on human rights violators in Venezuela.

Rep. Ros-Lehtinen also served on the House Permanent Select Committee on Intelligence and was a member of the CIA Subcommittee and the National Security Agency and Cybersecurity Subcommittee.

A strong proponent of education, Rep. Ros-Lehtinen holds multiple education degrees, including an Ed.D. from the University of Miami, and master’s and bachelor’s degrees from Florida International University. She began her career as a Florida certified teacher, and then founded, and served as the principal of, a private bilingual elementary school.

In Spring 2019, her discussion group was: "Congressional Politics and American Foreign Policy."