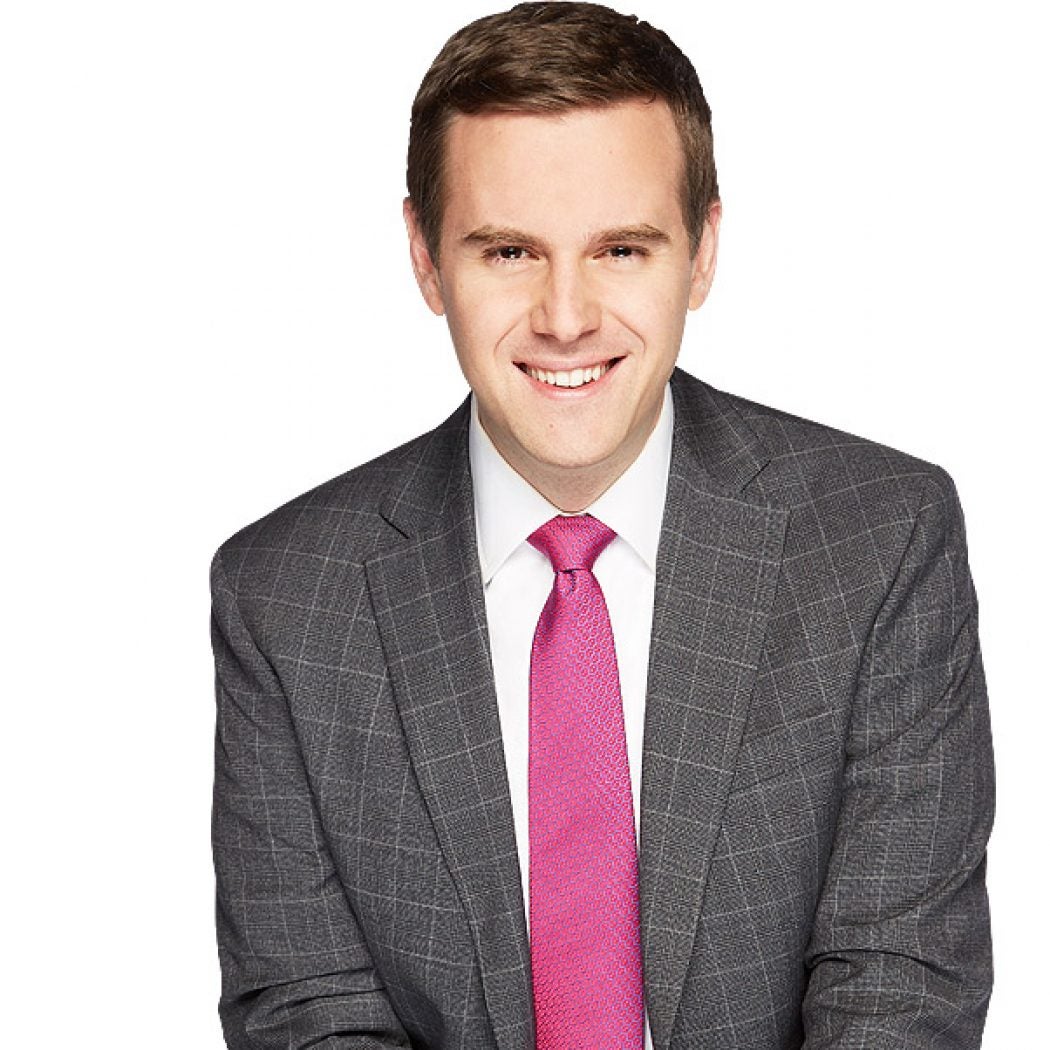 Guy Benson is the Political Editor of Townhall.com, a Fox News Contributor, and host of Fox News Radio's nationally-syndicated Guy Benson Show. He co-authored End of Discussion in 2015, an updated edition of which was published by Random House in 2017. He is a familiar voice across numerous media outlets, including regularly contributing to NPR’s All Things Considered. A fixture on the national speaking circuit, Guy has been named to Forbes magazine's ′30 under 30′ law & policy list, as well as HuffPo's ′25 top millennial broadcasters in American news and politics′ roster in recent years. In 2017, he received the College Republican National Committee’s biannual Lee Atwater ′Outstanding Young Conservative' award′ Guy has served as a Media Fellow at Stanford University’s Hoover Institution and a Visiting Fellow at Harvard University’s Institute of Politics. He graduated with honors from Northwestern University's Medill School of Journalism in 2007, and currently resides in the Washington, DC area.

Benson's discussion group was: "The GOP and the Future of the Conservative Movement: Now What?"

Guy Benson - "There's a lot of potential for realignment"