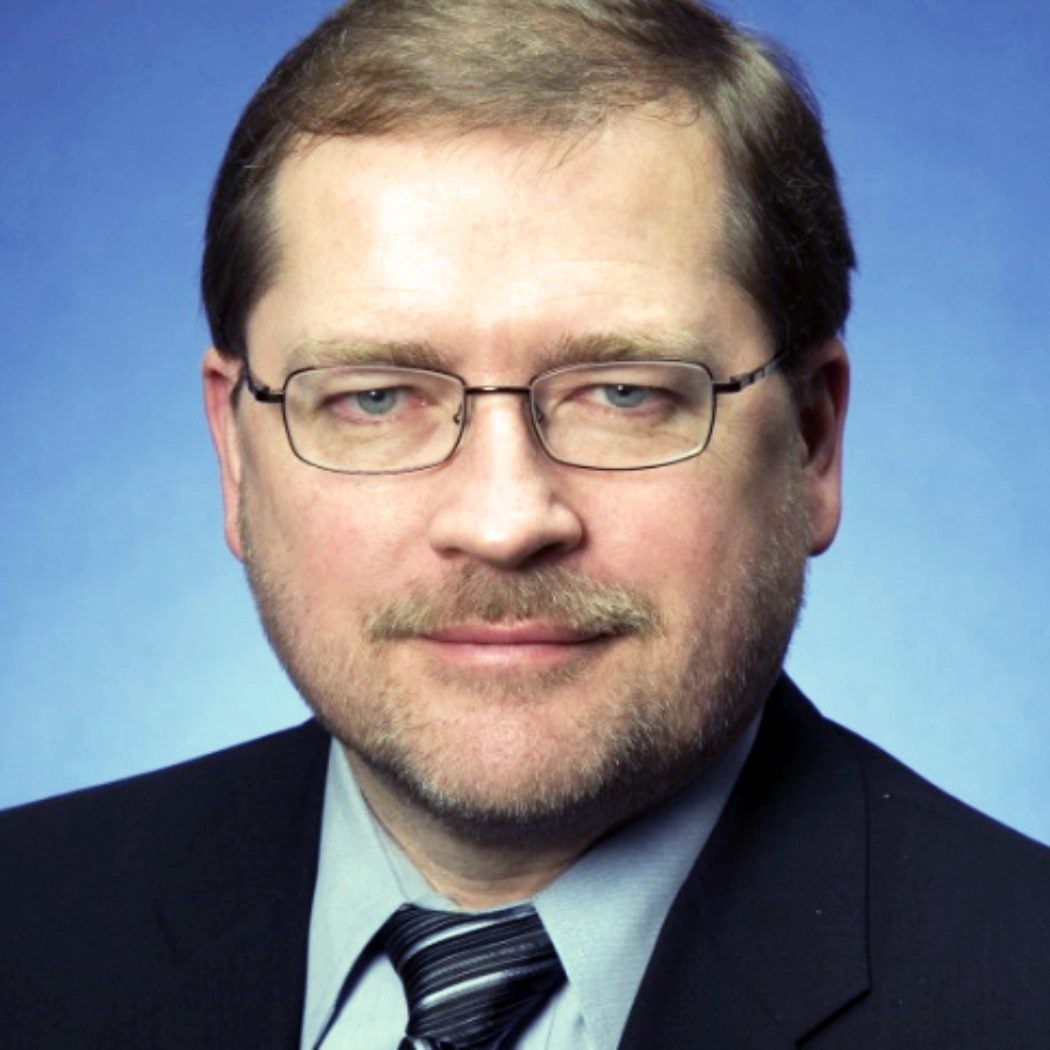 Grover Norquist is president of Americans for Tax Reform (ATR), a taxpayer advocacy group he founded in 1985 at President Reagan’s request. ATR works to limit the size and cost of government and opposes higher taxes at the federal, state, and local levels and supports tax reform that moves towards taxing consumed income one time at one rate. ATR organizes the Taxpayer Protection Pledge, which asks all candidates for federal and state office to commit themselves in writing to the American people to oppose all tax increases. In the 113th Congress, 219 House members and 39 Senators have taken the pledge. On the state level, 14 governors and 1,035 state legislators have taken the pledge.

Norquist chairs the Washington, DC-based “Wednesday Meeting,” a weekly gathering of more than 150 elected officials, political activists, and movement leaders. The meeting started in 1993 and takes place in ATR’s conference room. There are now 60 similar “center-right” meetings in 48 states.

As well, Norquist has served: on the board of directors of the National Rifle Association of America, the American Conservative Union, and the Parental Rights Organization and Center for the National Interest (formerly The Nixon Center), as a Contributing Editor to the American Spectator Magazine, president of the American Society of Competitiveness, a commissioner on the Advisory Commission on Electronic Commerce, a commissioner on the National Commission on Restructuring the Internal Revenue Service, Economist and chief speech-writer, U.S. Chamber of Commerce (1983-1984), Executive Director of the College Republicans, and Executive Director of the National Taxpayers’ Union.

He has authored three books: Rock the House; Leave Us Alone – Getting the Government’s Hands Off Our Money, Our Guns, Our Lives; and (with co-author John Lott) Debacle: Obama’s War on Jobs and Growth and What We Can Do Now to Regain Our Future

In Spring 2017, his discussion group was: “The Changing Correlation of Forces in Politics in the United States“.