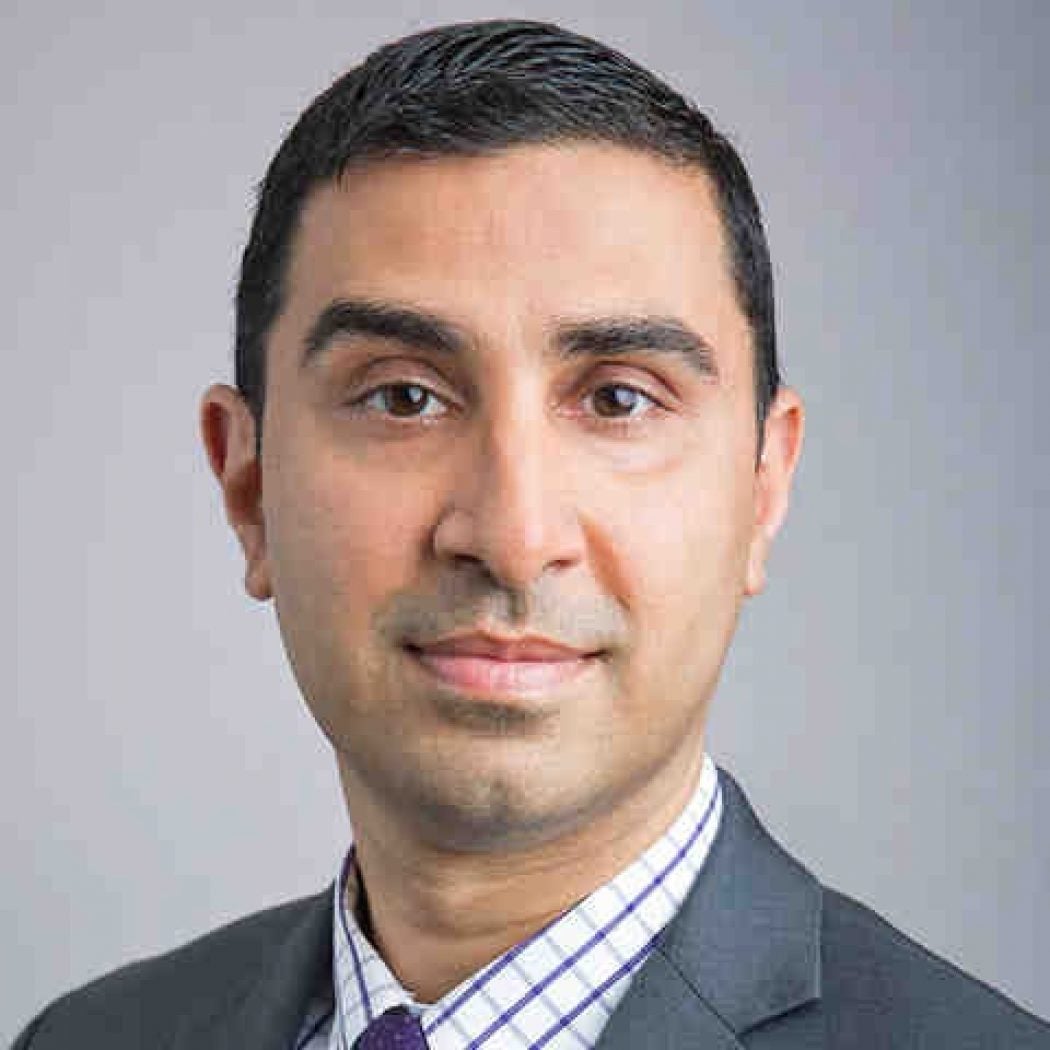 Faiz Shakir is the Founder and Executive Director of More Perfect Union, as well as Chief Political Advisor for Friends of Bernie Sanders. Most recently, Shakir served as campaign manager for Bernie Sanders. He managed a campaign that had 1100 people at its peak, raised close to $200 million dollars, generated significant movement on progressive policy discourse in this country, and finished 2nd in the Democratic primary.

Before joining the ACLU, Shakir worked as one of the most senior advisers to former Senate Democratic Leader Harry Reid. He directed policy and communications work for Senator Reid while also coordinating with Democratic members and staffs, key interest groups, and press to organize issue campaigns. Prior to that, Shakir served as Senior Adviser and Director of Digital Media for House Democratic Leader Nancy Pelosi.

Shakir, a graduate of Harvard University and Georgetown University Law Center, also spent seven years at the Center for American Progress, helping the organization establish its identity as the leading progressive think tank in the nation. At CAP, Faiz served as a Vice President for Communications and was a founding member and editor-in-chief of ThinkProgress.org, one of the top political news websites in the United States. He also advised CAP’s senior leadership on policy matters ranging from economic and domestic policy to national security and civil rights. He led a major campaign to take on Islamophobia which featured the production of a report titled “Fear, Inc.”

In Fall 2020, his discussion group focused on "Learn the Bern: Managing A Presidential Campaign."