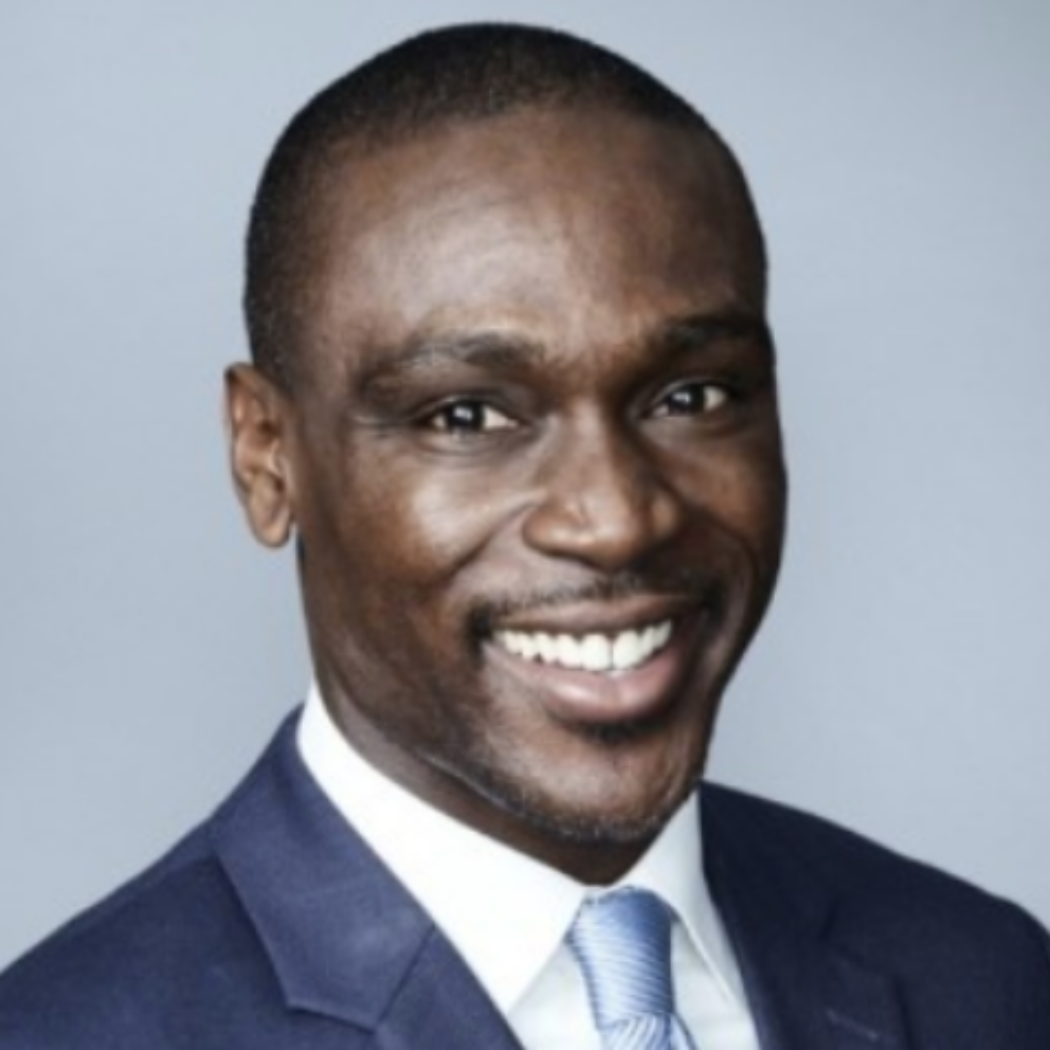 Eugene Scott is a national political reporter on The Post's breaking news team. He previously wrote about identity politics for The Fix. And he also hosted "The Next Four Years" podcast available exclusively on Amazon Music. And prior to joining the Post, Scott was a Washington correspondent at CNN Politics.

Eugene brings deep expertise and a creative approach to this important subject, as well as a range of skills that will accelerate The Fix’s evolution into a rich, engaging multi-media blog. He joined the Post from CNN Politics, where he covered the 2016 presidential election and was the senior reporter on the website’s breaking news team. He’s a regular on-air contributor, providing analysis on MSNBC, CNN U.S., CNN International, HLN, CBS and NPR.

Before receiving his Masters from Harvard University’s Kennedy School of Government, Eugene spent nearly nine years at the Arizona Republic, where he covered higher education, business and politics. He’s also been a researcher at TIME Magazine and a reporter at the Kansas City Star and Charlotte Observer. He started his newspaper career at the Cape Argus in Cape Town, South Africa.

Eugene’s political journalism career began more than two decades ago when the D.C. native and former Congressional intern participated in a scholarship program founded by former Post publisher Don Graham. Shortly after, he began reporting on politics and policy for BET News’ “Teen Summit.” He earned a B.A. from the University of North Carolina at Chapel Hill and is a mentor with the university’s Media and Journalism Alumni Association.

Eugene is also a member of the National Association of Black Journalists, Alpha Phi Alpha Fraternity, Inc. and is active with Harvard’s Shorenstein Center on Media, Politics and Public Policy.

In Spring 2018, his discussion group was: “Identity Politics in the Age of Trump“.

Eugene Scott - "I Grew Up Running Around Rayburn"