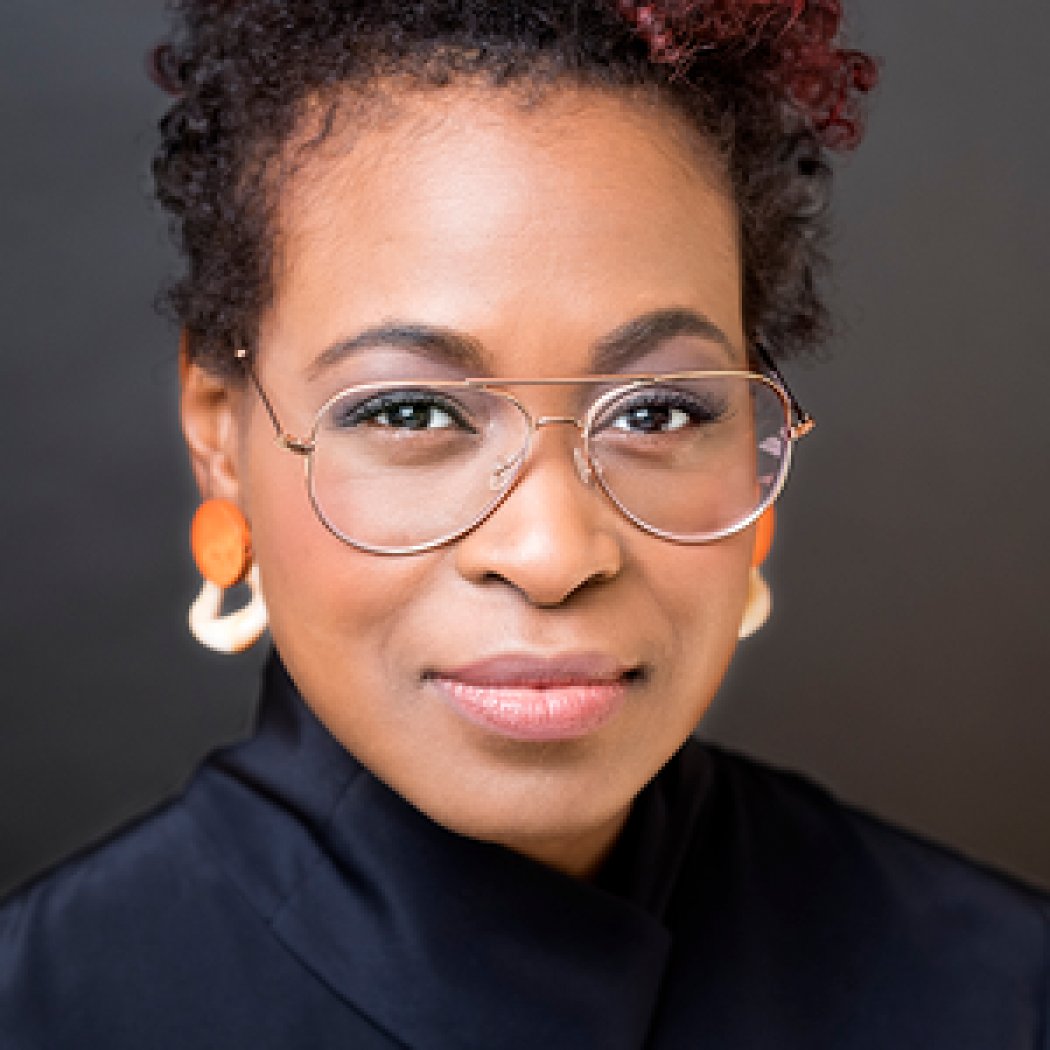 Errin Haines is a founding member and editor at large at The 19th, a new, nonprofit newsroom focused on the intersection of women, politics and policy. Prior to joining and launching The 19th in January 2020, Errin was The Associated Press’ national writer on race and ethnicity, primarily covering race, politics and culture in America.

Errin was The 19th’s first editorial hire and sole reporter at the start of the historic 2020 Democratic primary election cycle, covering issues of electability in the party’s most diverse field in U.S. history, including several candidates of color and a record six women. Her expertise on race, gender and politics make her a frequent commentator on media outlets including MSNBC, CNN, NPR, and CBS, a guest on numerous podcasts and a sought-after expert on issues of media diversity.

Errin’s insight into the black electorate has driven a conversation about the role of black organizers and voters during the primary and helped her see the role of black voters as the key to Democratic nominee Joe Biden’s swift path to the nomination. At The 19th, she has stressed the role of women as the majority of the electorate -- particularly important in the centennial year of the 19th Amendment, for which her newsroom is named -- and consistently framed voter issues through a gender lens.  Errin’s reporting during the 2020 cycle led to multiple sit-downs with several presidential candidates and vice presidential contenders, including Sen. Kamala Harris, Mayor Pete Buttigieg, Sen. Elizabeth Warren, Sen. Amy Klobuchar, Stacey Abrams, and former National Security Advisor Susan Rice.

Errin is an award-winning journalist who has previously worked at The Washington Post, The Orlando Sentinel and The Los Angeles Times, and has also contributed to outlets including The Guardian, Smithsonian Magazine, BuzzFeed and POLITICO Magazine. Errin began her career at The Atlanta Daily World, the city’s oldest continuously publishing black newspaper, covering urban affairs.

Errin is a native of Atlanta, Georgia, and grew up in neighboring Fairburn. She attended Oglethorpe University in Atlanta, where she majored in Communications. Errin currently lives in Philadelphia with her dog, Ginger. When she is not covering politics, she may be found rage tweeting about Peppa Pig.

Errin Haines - "Be Committed to the Solutions"