Former Under Secretary of Defense - Fall '18 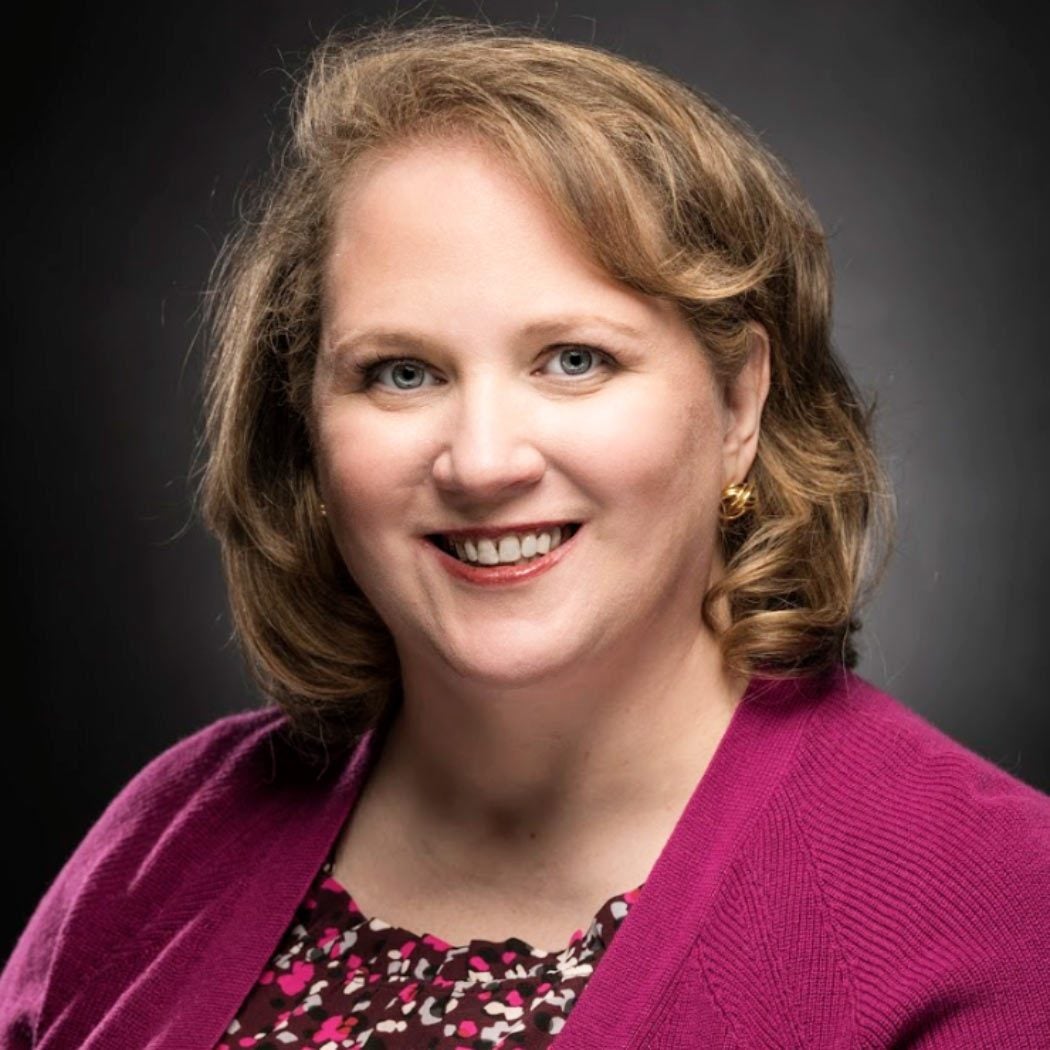 Former Under Secretary of Defense - Fall '18

The Honorable Erin C. Conaton (SFS ’92) is currently a Visiting Professor at the U.S. Army War College. From March 2010 until December 2012, she served first as Under Secretary of the Air Force and then as Under Secretary of Defense for Personnel and Readiness. Prior to that, she served nine years on the staff and then as Staff Director of the House Armed Services Committee. Before going to the Hill, she was Research Staff Director for the Hart Rudman Commission. She holds a BS in Foreign Service from Georgetown University and an MA in Law and Diplomacy from the Fletcher School at Tufts University.

In Fall 2018, her discussion group was: “Politics and National Security.

Erin C. Conaton - "It Needed to Be Done"