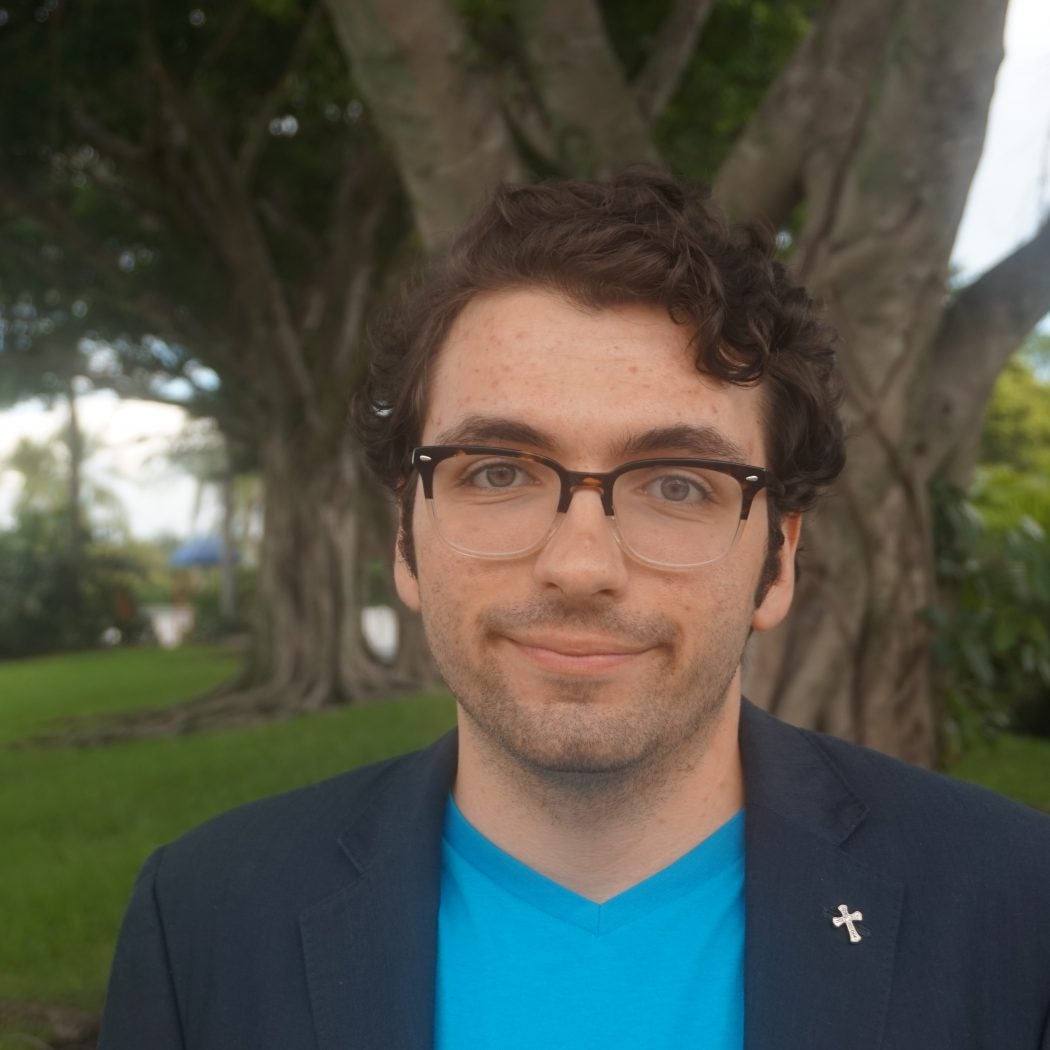 Eric Bazail-Eimil is a junior in the School of Foreign Service majoring in Regional and Comparative Studies, with a concentration in Latin America and Africa, and minoring in French and Theology. Born in South Florida's Cuban exile community, Eric grew up with politics, both domestic and foreign, never far from the day's discussion. Eric is passionate about peacebuilding and the role of faith-based actors in domestic and foreign policy discussions, criminal justice, and education reform. Eric first got involved with GU Politics in Spring 2020 through the Fellows program and has served on Student Strategy Teams for Lily Adams, Mary Katharine Ham, and Julie Pace. He also writes for On the Record; currently a Lead Editor, Eric began at On The Record in April 2020 as a staff writer and later columnist focusing on Florida politics. Beyond the Institute, Eric is involved with Catholic Ministry, the Student Activities Commission, and The Hoya. Eric also does research with the Center for Latin American Studies and is a proud alum of Jeanne Shaheen's 2020 re-election campaign. When not in class or at GUPolitics events, you can often find Eric taking an Orangetheory class, baking for his friends, or practicing the piano.