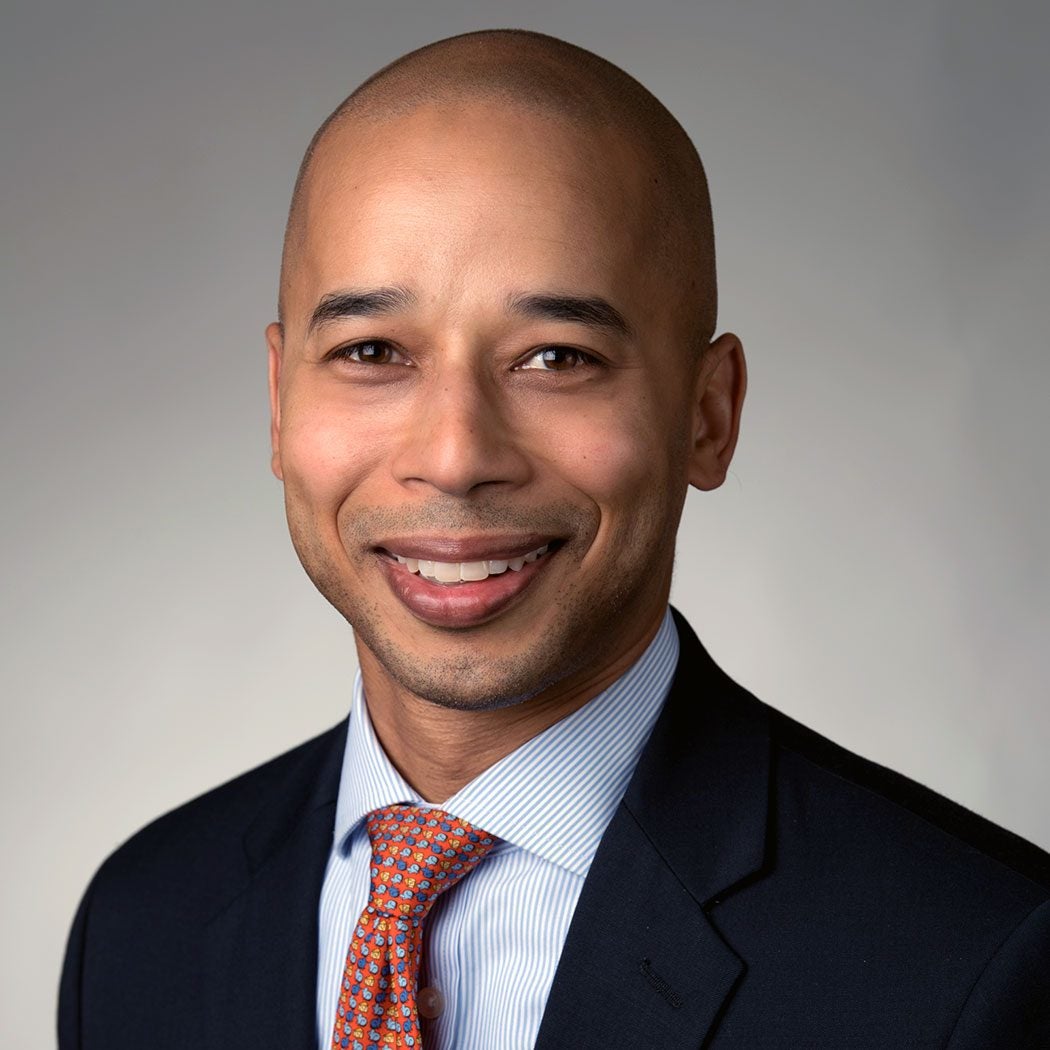 Elliot Williams is a CNN Legal Analyst and a regular SiriusXM guest host. He is a frequent media commentator, having appeared on NPR nationally and regionally, and written for the Washington Post, USA Today, CNN.com, HuffPost, The Hill, NBC News THINK, and Just Security. Elliot was recognized in 2015 as one of “D.C.'s Rising Stars” by the National Law Journal and sits on the board of the Constitutional Accountability Center.

Elliot is also a principal in The Raben Group’s Government Affairs Practice Group. With fifteen years of experience across all three branches of government, Elliot has worked with elected and appointed officials at the highest levels, and possesses a deep understanding of and contacts across the legislative and executive branches of government.

Elliot joined Raben after nearly eight years as a senior political appointee in the Obama administration. He served as deputy assistant attorney general for legislative affairs at the Department of Justice, where he played significant roles in helping secure Senate confirmation for both Attorney General Loretta Lynch and Deputy Attorney General Sally Yates. Prior to Justice, he spent several years as assistant director for legislative affairs at U.S. Immigration and Customs Enforcement.

Elliot previously worked as judiciary counsel to now-Senate Majority Leader Charles E. Schumer and started his career as a practicing attorney — first clerking for two federal judges, and then being accepted into the Attorney General’s Honors Program, where he served as a trial attorney in the Justice Department’s Criminal Division.

In Spring 2022, his discussion group was "Politics and the Law Square Off. Which Wins?"