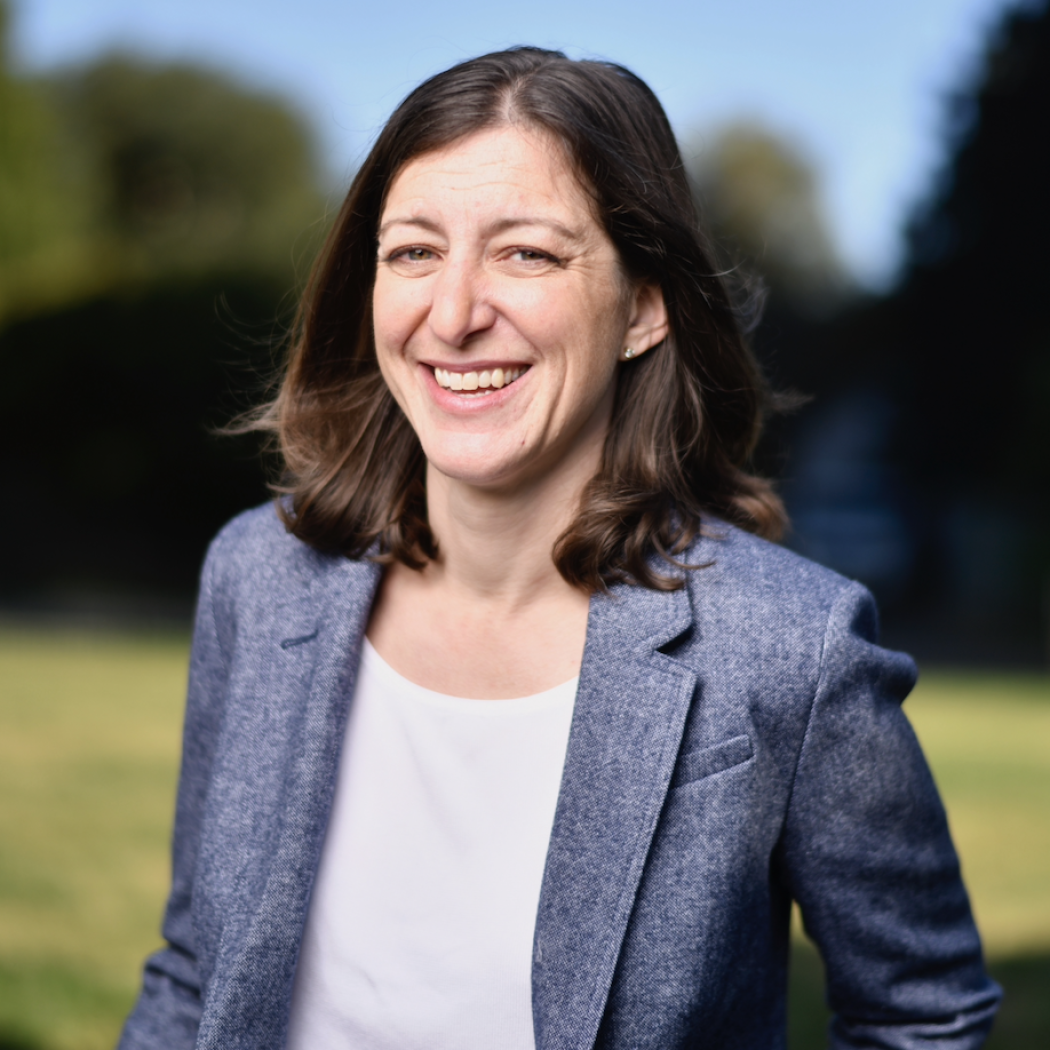 In Congress, Luria championed a strong military; her work consistently resulted in increased defense budgets, emphasizing shipbuilding and improving key capabilities in the Pacific. Luria was instrumental in the passage of the PACT Act, greatly increasing access to care for veterans with health conditions related to toxic exposure, such as burn pits. She was also a consistent voice on advanced nuclear technology, passing bipartisan legislation to field advanced reactor demonstration projects. As a member of Congress, Rep. Luria was consistently lauded as one of the most bipartisan legislators and as the “most effective” freshman member of the House.

Before her election, Luria served two decades in the United States Navy, retiring at the rank of Commander, serving at sea on six ships as a nuclear-trained Surface Warfare Officer, with six deployments to the Middle East and Western Pacific, culminating her Navy career by commanding a combat-ready unit of 400 sailors. Luria graduated from the U.S. Naval Academy with a B.S. in Physics and History and received a Master's in Engineering Management from Old Dominion University.

Elaine's discussion group is titled Bipartisanship in a Post-January 6 World.