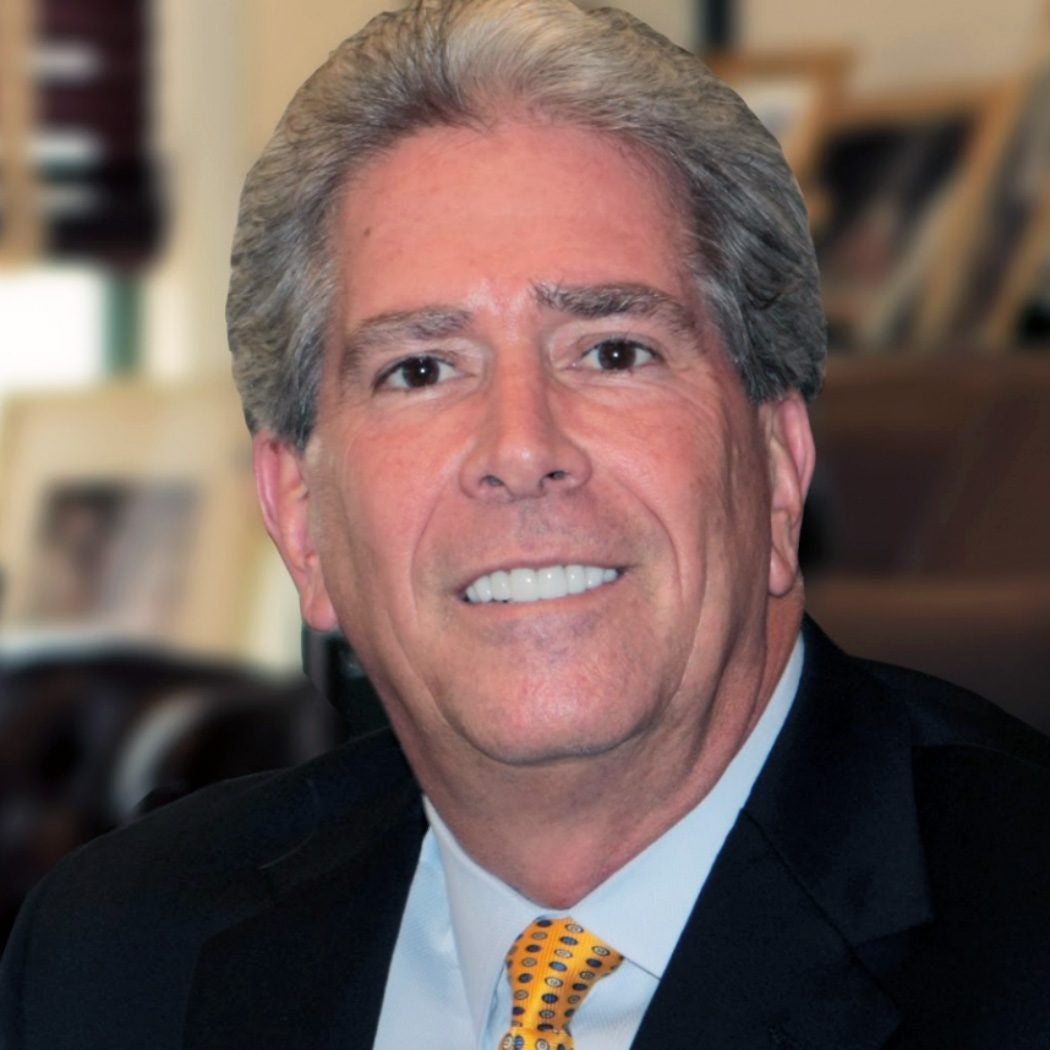 Ed Goeas is President and C.E.O. of The Tarrance Group, one of the most respected and successful Republican survey research and strategy teams in American politics today.

Widely recognized as one of the country’s leading political strategists, Goeas is an often-sought-after consultant and strategist. In the 2010 election cycle, The Tarrance Group elected six new Governors and four new U.S. Senators, with Goeas playing a key role in the winning campaigns of Governor John Kasich, Governor Mary Fallin, and Senator John Boozman.

In the 2014 election cycle, The Tarrance Group elected four new Senators (in Oklahoma, Nebraska, Colorado, and Iowa) and now has thirteen Senators as clients. The Tarrance Group also re-elected Governors in OH, MI, WI, NV, and OK, and forty-three Members of the U.S. House of Representatives, with Goeas playing an instrumental role in the winning campaigns of Governor John Kasich, Governor Scott Walker, Governor Mary Fallin, and Senators Thad Cochran, James Lankford, and Joni Ernst. In recognition of the number of winning campaigns conducted by The Tarrance Group, Ed Goeas, and his partners Brian Tringali and Dave Sackett, they were awarded the “2010 Republican Pollster of the Year” and “2014 Republican Pollster of the Year” by the American Association of Political Consultants (AAPC).

In addition to his campaign work, Goeas works in partnership with Democratic pollster Celinda Lake on the nationally recognized “Georgetown Institute of Politics and Public Service Battleground Poll,” one of the country’s most respected national, political research programs. In fact, in 2011 Lake and Goeas were awarded the “Distinguished Service to the Profession Award” for their body of work on the Battleground Poll over the last twenty years. Lake and Goeas have also conducted an array of bipartisan issue work for organizations across the nation, providing a balanced, bipartisan perspective on the key issues facing the country.

Ed Goeas consults on a wide range of policy concerns such as education policy, health care, immigration law, and youth voting trends to name a few. Goeas has been widely published in professional and academic journals, including the Yale Law and Policy Review, on a variety of public policy issues based on his national research. Goeas has also worked on several foreign campaigns in Russia, Greece, Hungary, France, Ukraine and the Philippines.

Frequently sought as a political analyst, Goeas regularly appears on national public affairs programs including Meet the Press, This Week, Good Morning America, The Today Show, The News Hour with Jim Lehrer, FOX News, MSNBC and CNN. During the 1994 election cycle, Goeas was recognized by Democrat and Republican members of the American Association of Political Consultants (AAPC) as “Pollster of the Year.” Since said recognition, he has served on the highly regarded AAPC Board of Directors and was the longest serving member of the Board serving from 1988 until 2013.

In his more than forty-five years of working professionally in politics, he has served as the National Political Director of the National Republican Congressional Committee (NRCC), a field operative for the Republican National Committee, campaign manager in several campaigns, Chief of Staff to a U.S. Congressman, and the last thirty-five years as President/CEO of the Tarrance Group.

Ed Goeas is married to Lisa Goeas, who currently serves as Chief of Staff for Senator Joni Ernst (R-Iowa). Ed has two daughters, Jenn (39), Emma (21), two sons, Robert (17), and Bennett (12). He is currently working on a book with Celinda Lake and Mo Elleithee entitled “A Question of Respect . . . Bringing  Us Together in a Deeply Divided Nation.”

In Fall 2018, Ed served a Fellow at Georgetown University’s Institute of Politics and Public Service where his discussion group was titled "Civility in Politics."

Ed Goeas - "We Had Him Halfway Off the Stage"