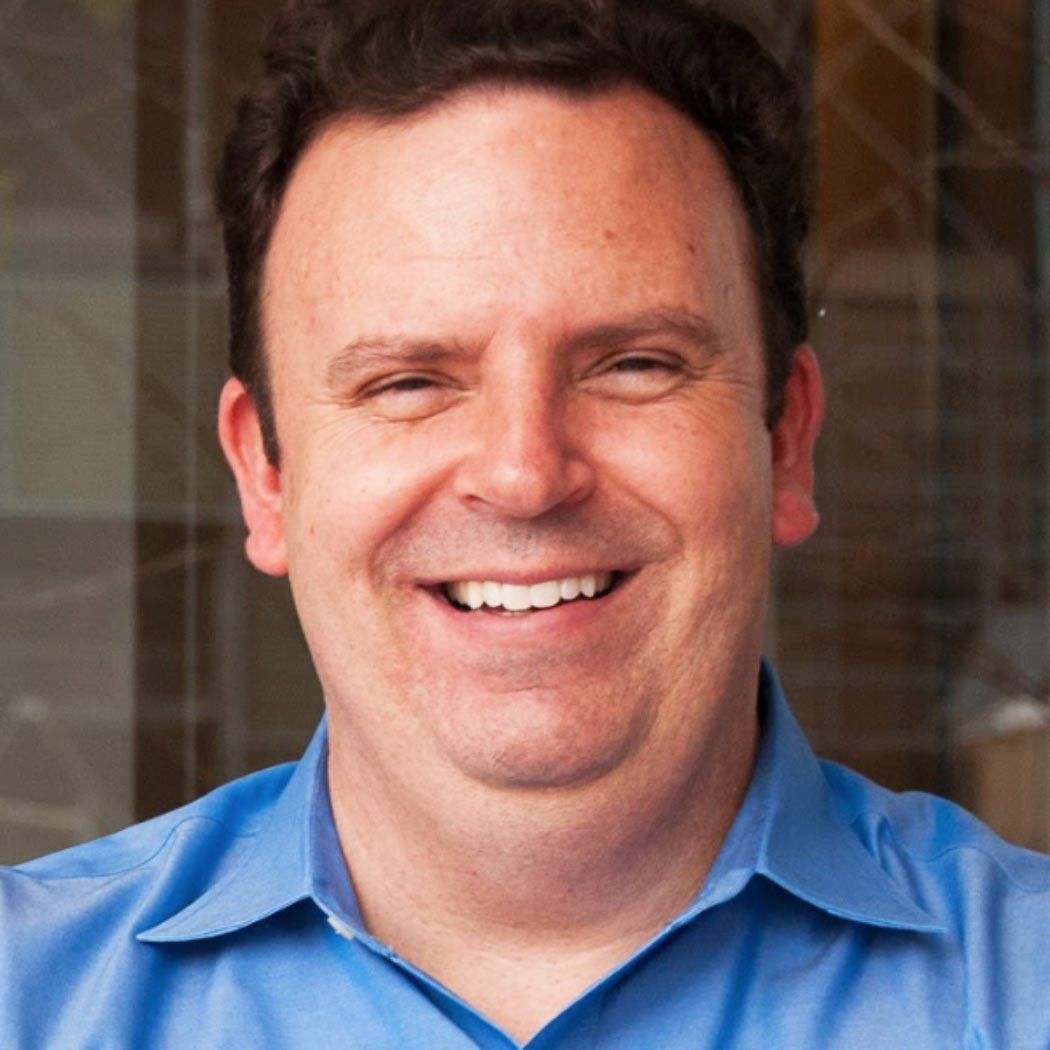 Recognized by The Washington Post and NBC as the master architect for the 2018 Democratic takeover of the house, Dan Sena served as the Democratic Congressional Campaign Committee (DCCC)’s Executive Director for the 2018 election cycle. Sena is the first Hispanic to have held the position. In 2016, Dan served as Deputy Executive Director and Director of Analytics, Voter Contact and Strategy at the DCCC.

Previously, he served as the Political Director for the Democratic Governors Association, as campaign manager for Senator Tom Udall’s successful re-election campaign and as the Latino GOTV and Message Director for Patriot Majority’s Independent Expenditure efforts in Senator Harry Reid’s reelection campaign.

He lives in McLean, VA with his wife, Elizabeth, and two children.