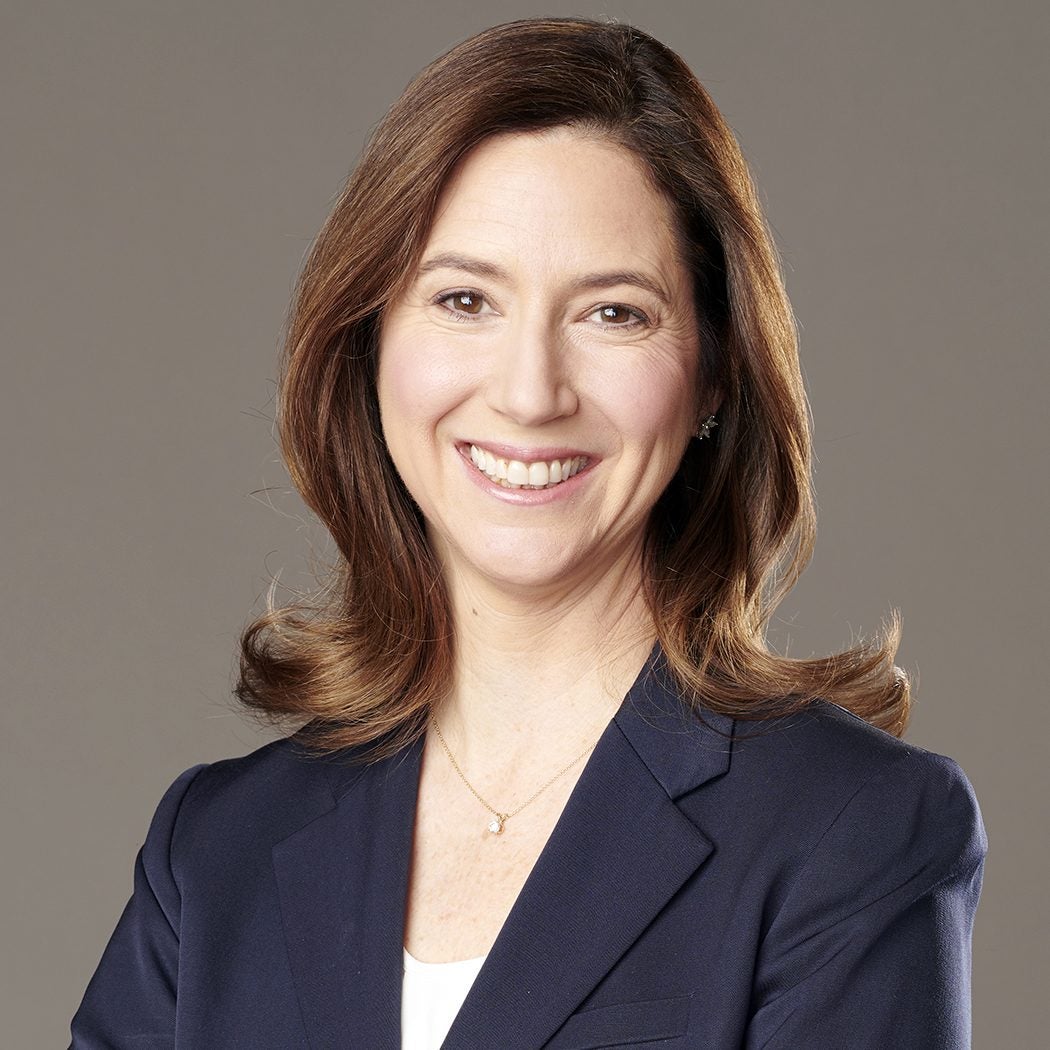 Dafna began her journalism career as a foreign correspondent for The Associated Press in Jerusalem in 1994, reporting on Mideast peace efforts, regional military conflicts, the assassination of Yitzhak Rabin, Israeli elections, terrorism, refugees, immigrants and Israel’s nascent tech industry. She traveled across the region and internationally, covering peace summits, natural disasters and writing enterprise stories about the shifting dynamics at play that kept that story on A1 for almost a century.

In 1999, she moved to New York as a senior editor on the AP’s foreign desk before returning to writing as the U.N. Correspondent in 2000, on the precipice of a new U.S. presidency and coming war that would alter the country. She was on the 3rd floor of U.N. headquarters on Sept. 11, 2001 when al-Qaeda struck New York and the Capital. Evacuated, she returned to AP Headquarters at Rockefeller Center and launched a team of investigative reporters focused on the hunt for al-Qaeda. Dafna remained on that beat until President Bush returned to the U.N. a year later seeking authorization for the war in Iraq, a story she covered every day until the invasion when she was dispatched to Iraq as one of just a handful of American journalists covering the hunt for weapons of mass destruction.

In 2004, Dafna became a national security correspondent with The Washington Post, covering non-proliferation, digging deeply into the murky evidence that was being used in some corners of the administration eager to repeat in Tehran and Pyongyang what had occurred in Baghdad, and to assess the national security record of a president seeking a second term. There she covered the CIA, diplomacy, national security, the national security council, the energy sector and the U.S. nuclear arsenal. “I can still explain to anyone interested how to enrich uranium to bomb grade and how to dismantle a centrifuge cascade, by hand, if necessary.” She even wrote a piece about a Georgetown class called “How to Build a Nuclear Bomb.”

In 2008, Dafna was named the first senior investigative reporter hired by ProPublica where she wrote about criminal justice reform, race disparities in presidential pardons, human rights law, the courts and the ill treatment of U.S.-held detainees– stories which appeared on A1 of The Washington Post.

In 2013, Dafna joined MSNBC as Managing Editor for Digital, tasked with building and launching the network’s first digital home. Over the course of two years, she hired a diverse and talented staff of reporters and editors to work alongside graphic artists, photographers, producers and designers in an integrated newsroom that complimented the work of the cable network from both an editorial and programmatic stance.

In 2015, Dafna was named Managing Editor for politics for both NBC News and MSNBC, responsible for editorial across broadcast, cable and digital platforms.

In 2022, during her fellowship with GU Politics, Dafna was named the Executive Editor of POLITICO.

Dafna lives in New York but grew up in Canada and became an American citizen in 2011. She lives in New York with her partner Bart Gellman. Together they have four children: Benji, Abby, Lily and Micah - and a dog named Charlie.