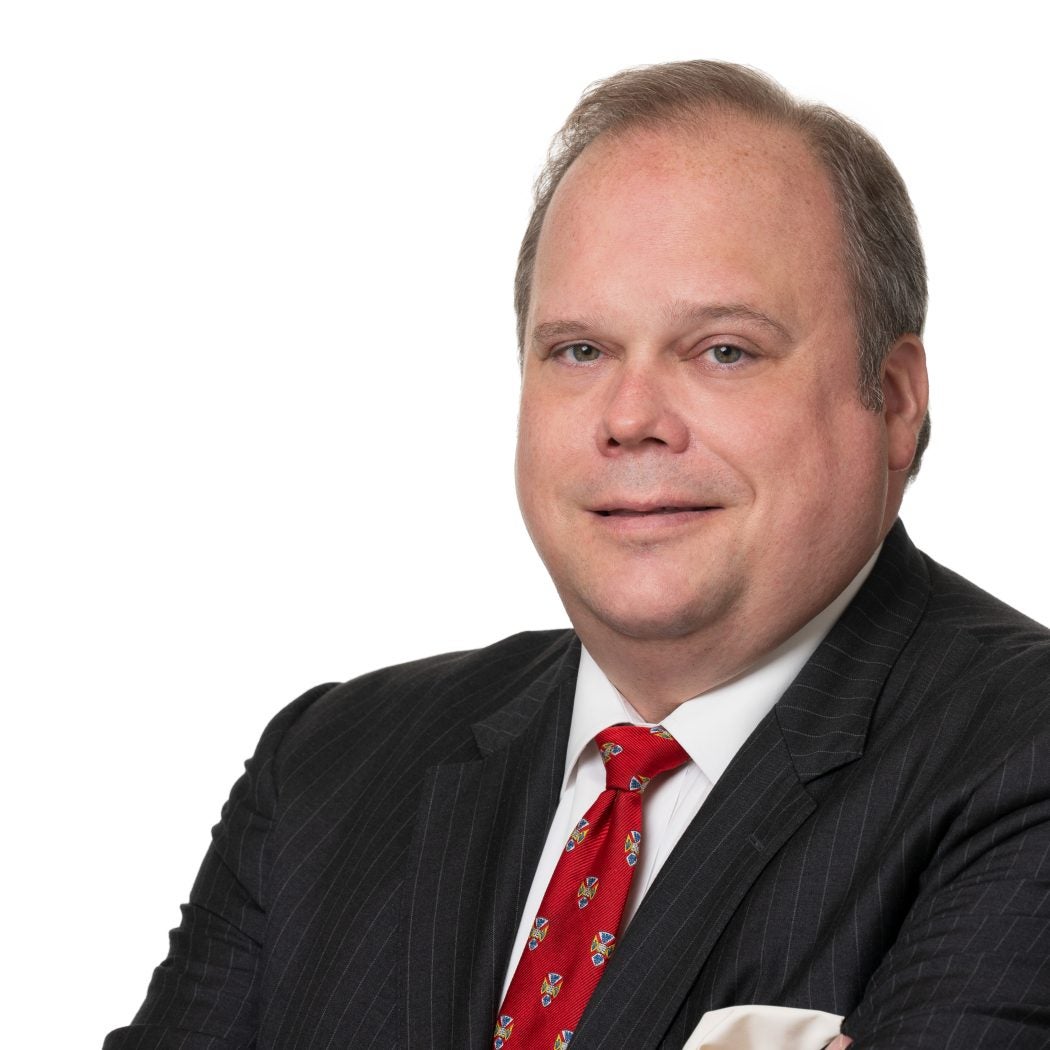 Chris Stirewalt is a senior fellow at the American Enterprise Institute (AEI), where he focuses on American politics, voting trends, public opinion, and the media. He is concurrently a contributing editor and weekly columnist for The Dispatch and political editor at NewsNation. Before joining AEI, he was political editor at Fox News Channel, where he helped coordinate political coverage across the network and specialized in on-air analysis of polls and voting trends.

A well-known political commentator, Stirewalt wrote about his personal experience in the 2020 election for the Los Angeles Times. He is the author of “Broken News: Why the Media Rage Machine Divides America and How to Fight Back” (Center Street, 2022), a new book on media and politics. Stirewalt is a graduate of Hampden-Sydney College in Virginia, where he studied history.