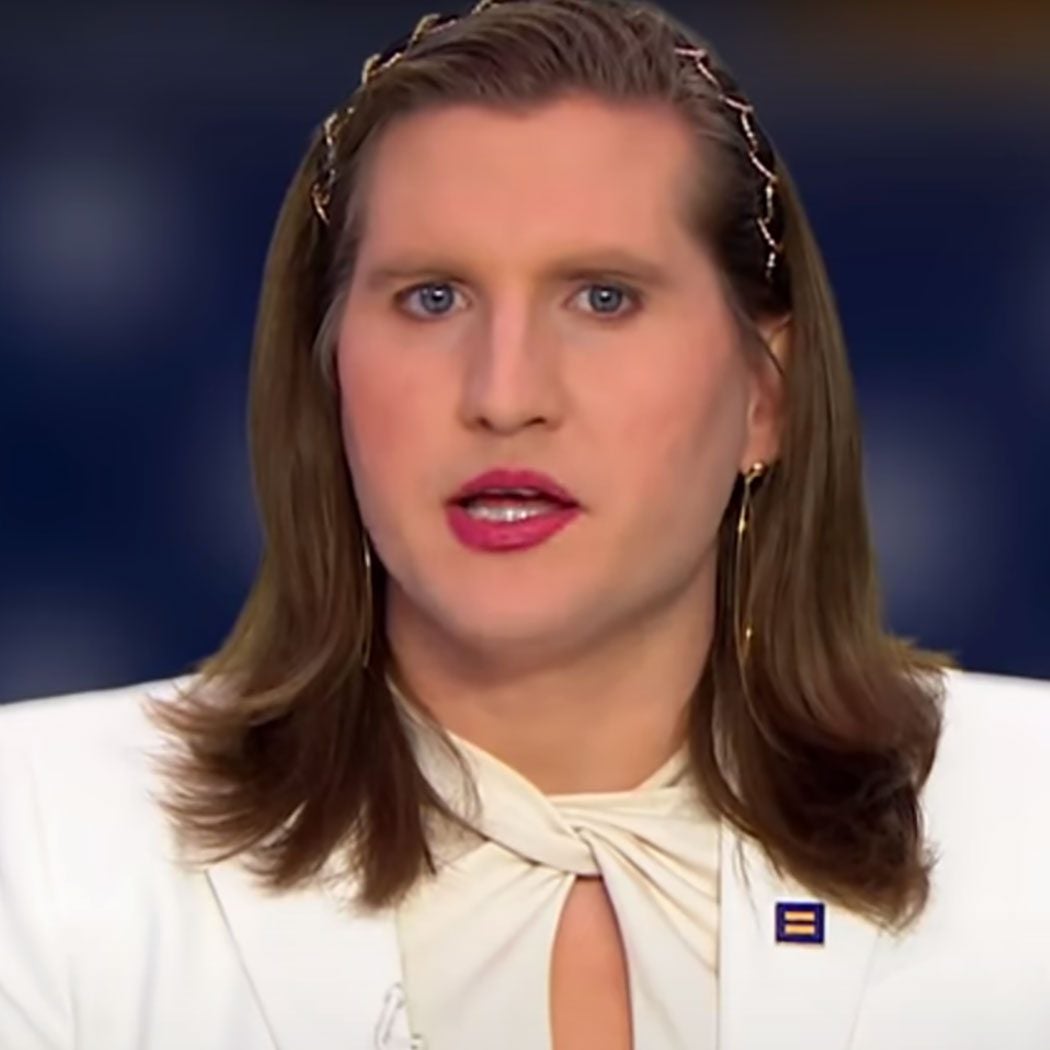 She writes “Charlotte’s Web Thoughts”, a blog/newsletter about politics, current events, and LGBTQ equality. In 2021, she signed an exclusive one-year deal with Substack to host her blog on their site.

She was most recently the Director of Communications & Strategy at Catholics for Choice.

Prior to that role, she served as the Press Secretary for Rapid Response at the Human Rights Campaign, the nation’s largest civil rights organization dedicated to advancing lesbian, gay, bisexual, transgender, and queer (LGBTQ) equality. Her day-to-day work involved running the organization’s messaging in response to the White House and federal policy.

Her political and social commentary has been quoted by The New York Times, The Washington Post, The Guardian, and numerous other outlets. Her work has been published in USA Today, The Washington Post, NBC News, Cosmopolitan, Glamour, GQ, The Independent, and other publications. She has also been a guest commentator on MSNBC and CBS Sunday Morning.

She serves on the D.C. Mayor’s Commission for Persons with Disabilities, the Board of Directors for the Center for Law and Military Policy, the Military and Veterans Advisory Council for Modern Military Families of America and the Advisory Councils for Running Start and the Lone Star Parity Project, organizations working toward gender parity in elected office.

She is a member of the Truman National Security Project’s Class of 2019.

She is a graduate of Georgetown University and resides in Washington, D.C.

Her discussion group topic is Advocacy and Communications in the Post-Obama Era.