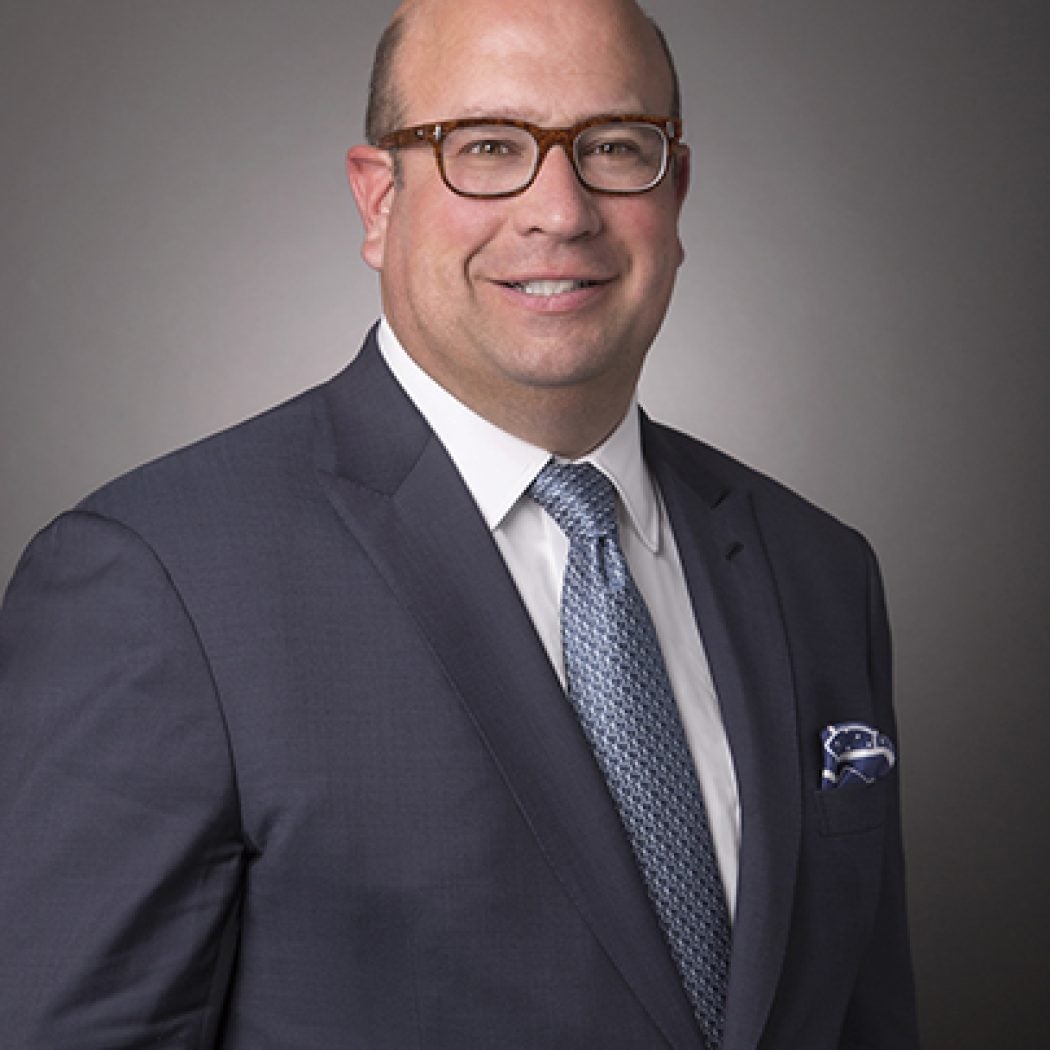 One of the most respected election law attorneys in the country, Charles Spies (L ’98) has been providing strategic political law counsel at the highest levels in Washington D.C. and globally for over two decades. Throughout his career, he has counseled a broad range of corporations, organizations, candidates, officeholders, and individuals through a variety of challenges arising when politics, the government, law, and public policy meet.

Before moving to global law firms, Charles spent almost a decade working within national political organizations and campaigns, ranging from serving as election law counsel to the Republican National Committee to working with Mitt Romney’s 2008 campaign for president as Chief Financial Officer and Counsel, where he developed and managed the national campaign’s budget and systems for legal compliance with the Federal Election Commission, IRS, and various state regulations. Using his experience in the political sphere, Charles co-founded and served as counsel to Restore Our Future, the largest conservative super PAC in history, and then Right to Rise USA in the 2016 election cycle.

Charlie served as a GU Politics Fellow in the Fall of 2015.