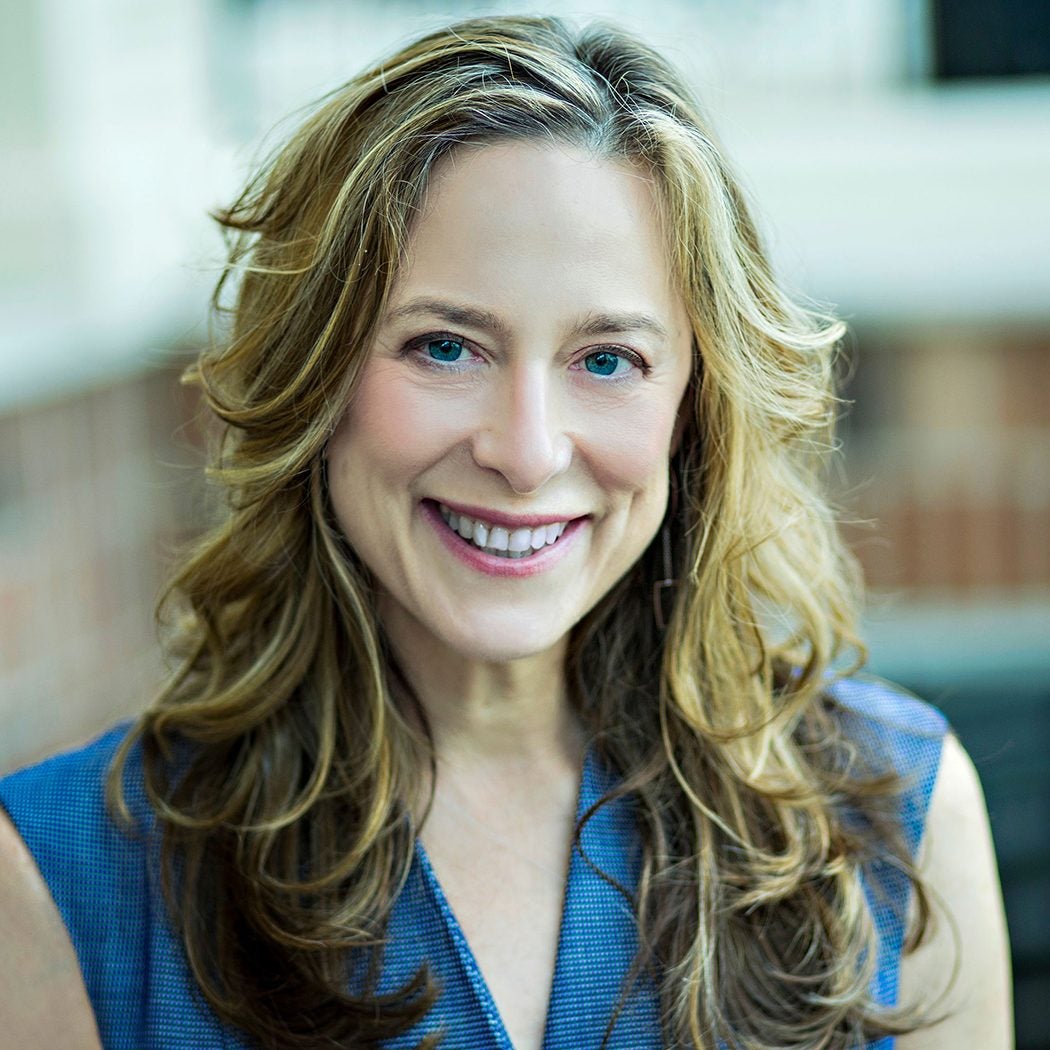 Cathy Koch has served as Americas Tax Policy Leader at EY since February of 2016. She previously worked for the firm from 2000 to mid-2004. She received her Ph.D. in Economics from Georgetown.

Prior to joining Ey, Cathy served as Chief Policy Advisor to the Senate Majority Leader for Tax and Economics. She also led business outreach for the Leader and the Democratic Caucus. In this role, Cathy led all tax and economic policy initiatives for the Leader’s office and was central to strategy and communications on a broad spectrum of issues. She was deeply involved in every Congressional tax and budget measures since January 2013, when she joined Senator Reid’s office.

Cathy’s prior experience on the Hill included three and a half years on the Finance Committee, first as Staff Director for the Finance Subcommittee on Energy, Natural Resources and Infrastructure, and then as the Tax Chief of the full committee. As the chief tax policy staffer on the Finance Committee, Cathy led the Committee’s tax policy legislative efforts, and she coordinated all communications and negotiations regarding tax issues with the Administration, Republican and Democrat Leadership and tax-writing committees in the House.

In addition to her experience on Capitol Hill, Cathy spent two years as the Director of U.S. Tax Policy for General Electric. She also served as a Director of Global Government Affairs at Amgen, Inc. where she was involved in site selection negotiations. Cathy began her private sector career working on tax policy at PricewaterhouseCoopers. Cathy started her tax career as an economist at the Joint Committee on Taxation.