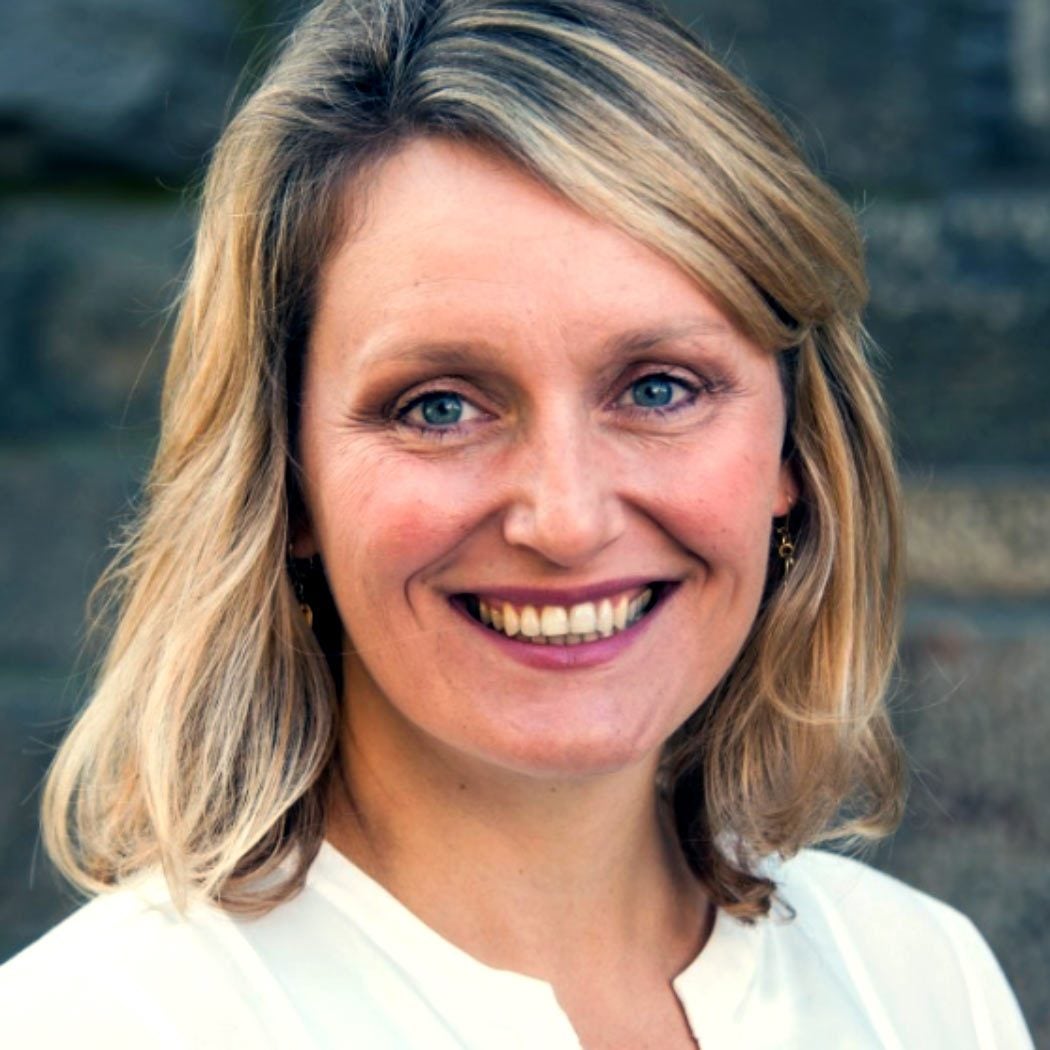 Buffy Wicks serves in the California State Assembly. A Democrat, she represents the 15th Assembly District, which encompasses the cities of Berkeley, Emeryville, Richmond, and parts of the City of Oakland in the East Bay.

Wicks is one of the top strategists and grassroots organizers in the Democratic Party.  She was a member of senior staff for President Obama’s 2012 reelection campaign, directing the national Get Out the Vote effort, and she previously served as Deputy Director of the White House Office of Public Engagement.  Most recently, she transitioned the pro-Obama SuperPAC Priorities USA into a pro-Hillary Clinton vehicle and served as its Executive Director.

In Fall 2015, her discussion group was: "Democratic Politics in the Era of the Rising American Electorate"