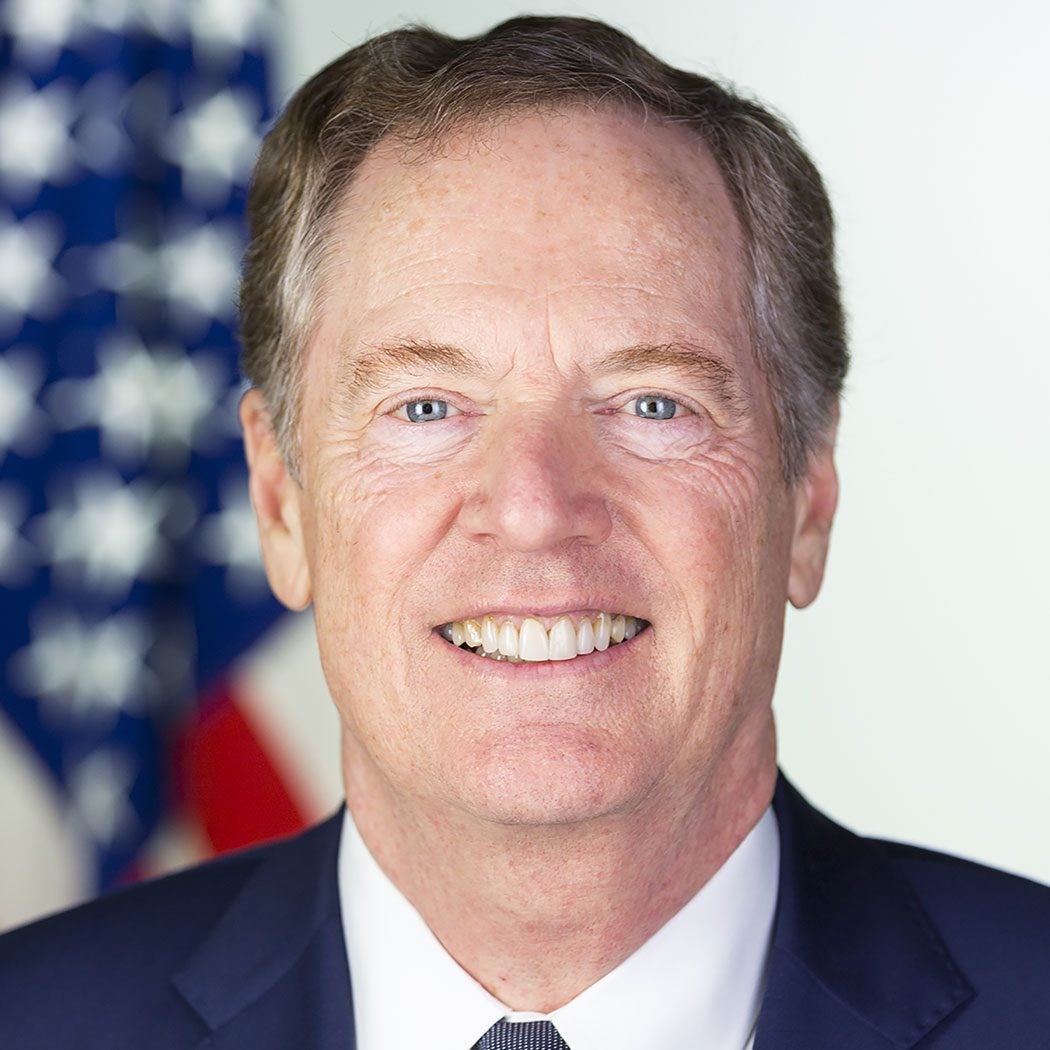 An experienced trade negotiator and litigator, Ambassador Lighthizer has spearheaded several historic trade agreements as USTR. Chief among these accomplishments is the U.S.-Mexico-Canada Agreement (USMCA).  Additional agreements he reached with South Korea and Japan expanded U.S. trade opportunities in those countries.  Ambassador Lighthizer also secured the U.S.-China Phase One Economic and Trade Agreement, a fully-enforceable agreement that addresses China’s discriminatory treatment of U.S. companies, intellectual property theft, and currency manipulation, while maintaining tariffs on key Chinese products and increasing China’s purchases of U.S. goods and services by at least $200 billion over two years.  Additionally, he has brought attention to issues at the World Trade Organization (WTO), placing unprecedented pressure on the WTO’s Appellate Body and working with U.S. trade partners on wider reforms.

At the time he was chosen by President Trump to serve as USTR, Ambassador Lighthizer had been a partner at an international law firm for over 30 years.  Before that, Ambassador Lighthizer served as Deputy USTR for President Ronald Reagan and negotiated over two dozen bilateral international agreements, including agreements on steel, automobiles, and agricultural products. As Deputy USTR, he also served as Vice Chairman of the Board of the Overseas Private Investment Corporation.

Prior to becoming Deputy USTR, Ambassador Lighthizer was Chief of Staff of the U.S. Senate Committee on Finance under Chairman Bob Dole.  In this position, he was a key player in enacting the Economic Recovery Tax Act of 1981 and other elements of the Reagan economic program.