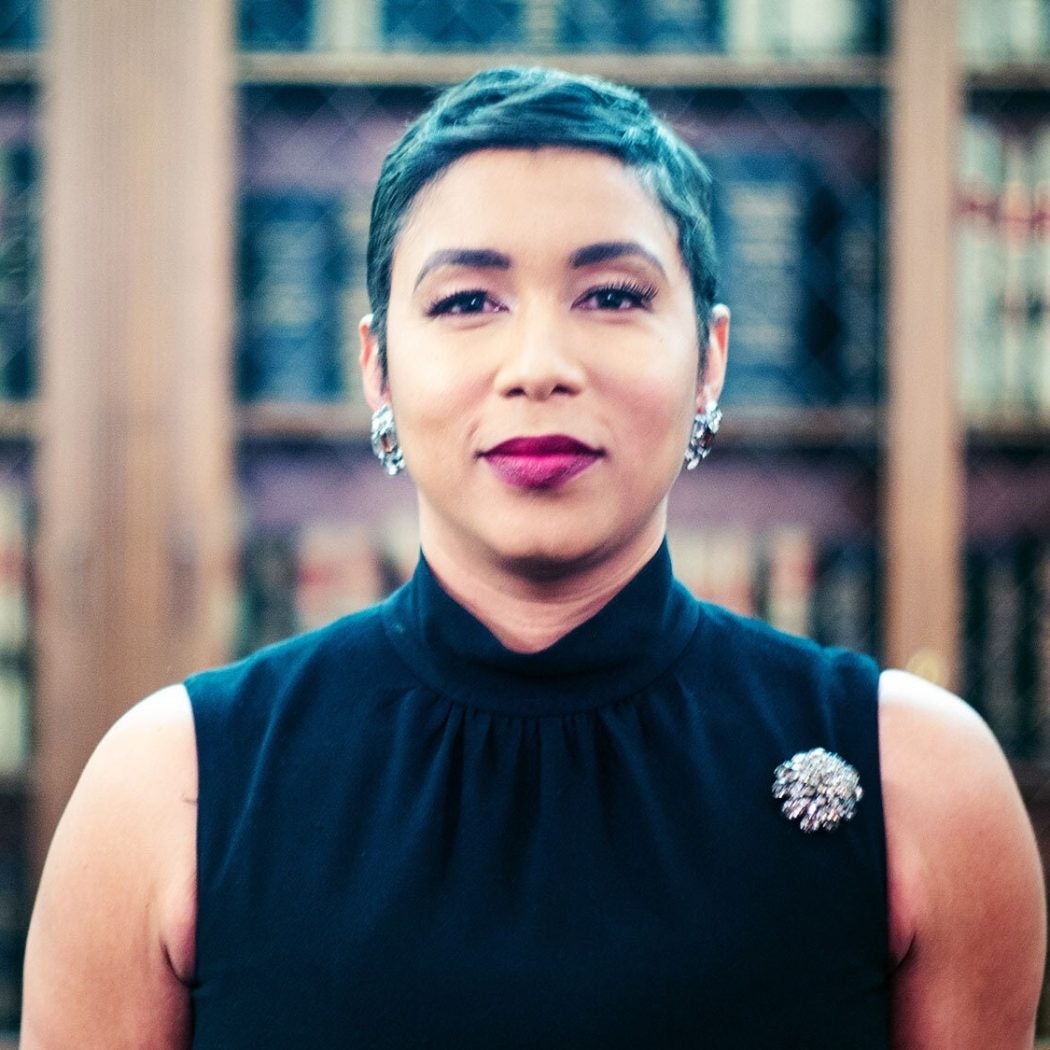 Ashley Etienne is a veteran communications strategist who has served as a trusted senior advisor to Presidents Barack Obama and Joe Biden, Vice President Kamala Harris, and Speaker Nancy Pelosi. For more than 15 years, she has specialized in executing integrated communications and digital media strategies in a high-stakes environment on issues ranging from national security to domestic policy and our nation’s most pressing crises.

Ashley most recently served as Deputy Assistant to President Biden and Communications Director for Vice President Harris and directed the team that secured multiple magazine and newspaper covers, broadcast specials, and profiles, including Time Magazine’s Person of the Year and Lifetime’s Special on Women Making History, about Harris’s leadership. Before returning to the White House, Ashley served on the Presidential Transition Team as the Director of Communications for Vice President Elect Kamala Harris and as Senior Advisor for Strategic Planning for Biden for President in 2020.

From 2017 to 2020, Ashley served as Communications Director and Senior Advisor to Speaker Nancy Pelosi, the first woman and person of color to hold the position. There she led the communications, legal and legislative strategy for the impeachment and trial of President Trump and helped craft the communication and message strategy that resulted in the historic 2018 midterm victory for House Democrats and reelection of Pelosi as Speaker.

Ashley’s groundbreaking career and work has been profiled in major national outlets, including in Vanity Fair as the “queen of the war room” and Marie Claire’s New Guard List as “Obama’s bad-news fixer.” Ashley holds a Master of Arts in Political Communications from John Hopkins University and a Bachelor of Arts in Political Science from Sam Houston State University.

Ashley's discussion group was titled "A Seat at The Table: The Politics of Power."