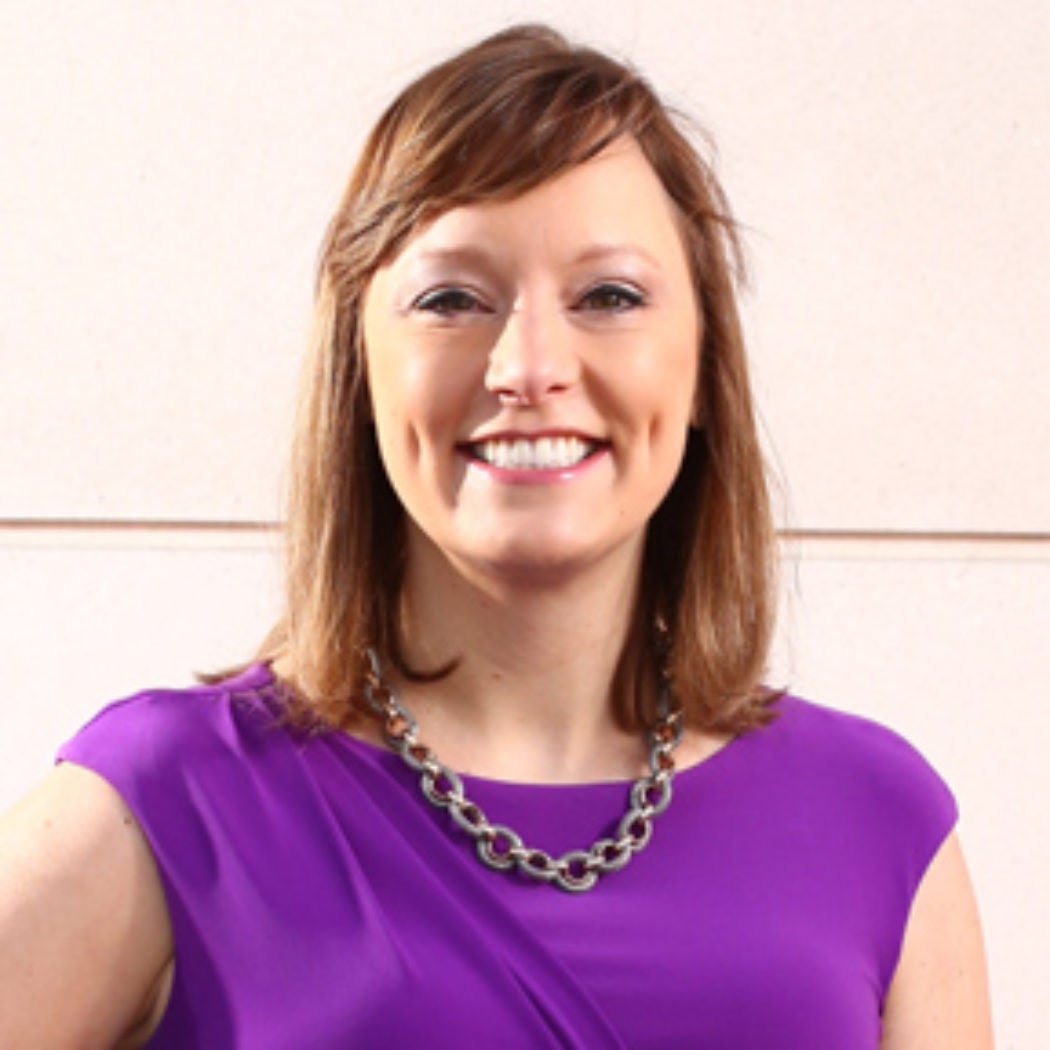 Anna Palmer is the founder and CEO of Punchbowl News. Anna has covered congressional leadership, the lobbying industry, presidential campaigns and the politics of governing for more than 15 years. She has been writing partners with Punchbowl News founder Jake Sherman and co-founder John Bresnahan for 10 years.

Anna was most recently a senior Washington correspondent for POLITICO and co-author of POLITICO’s Playbook, the most indispensable morning newsletter for the biggest influencers in politics.

Anna covered the world of Congress and politics, and successfully chronicled the business of Washington insiders for years. Her stories have taken readers behind the scenes for the biggest fights in Washington as well as the 2016 election.

Prior to becoming POLITICO’s senior Washington correspondent, Anna was the co-author of the daily newsletter, POLITICO Influence, considered a must-read on K Street.

Anna previously covered House leadership and lobbying as a staff writer for Roll Call. She got her start in Washington journalism as a lobbying business reporter for the industry newsletter Influence. She has also worked at Legal Times, where she covered the intersection of money and politics for the legal and lobbying industry, first as a staff writer and then as an editor.

A native of North Dakota, Anna is a graduate of St. Olaf College, where she was executive editor of the weekly campus newspaper, the Manitou Messenger. She lives in Washington, D.C.

In Spring 2017, her discussion group was: “Donald Trump’s Washington: Understanding the New World Order of Politics in Washington“.