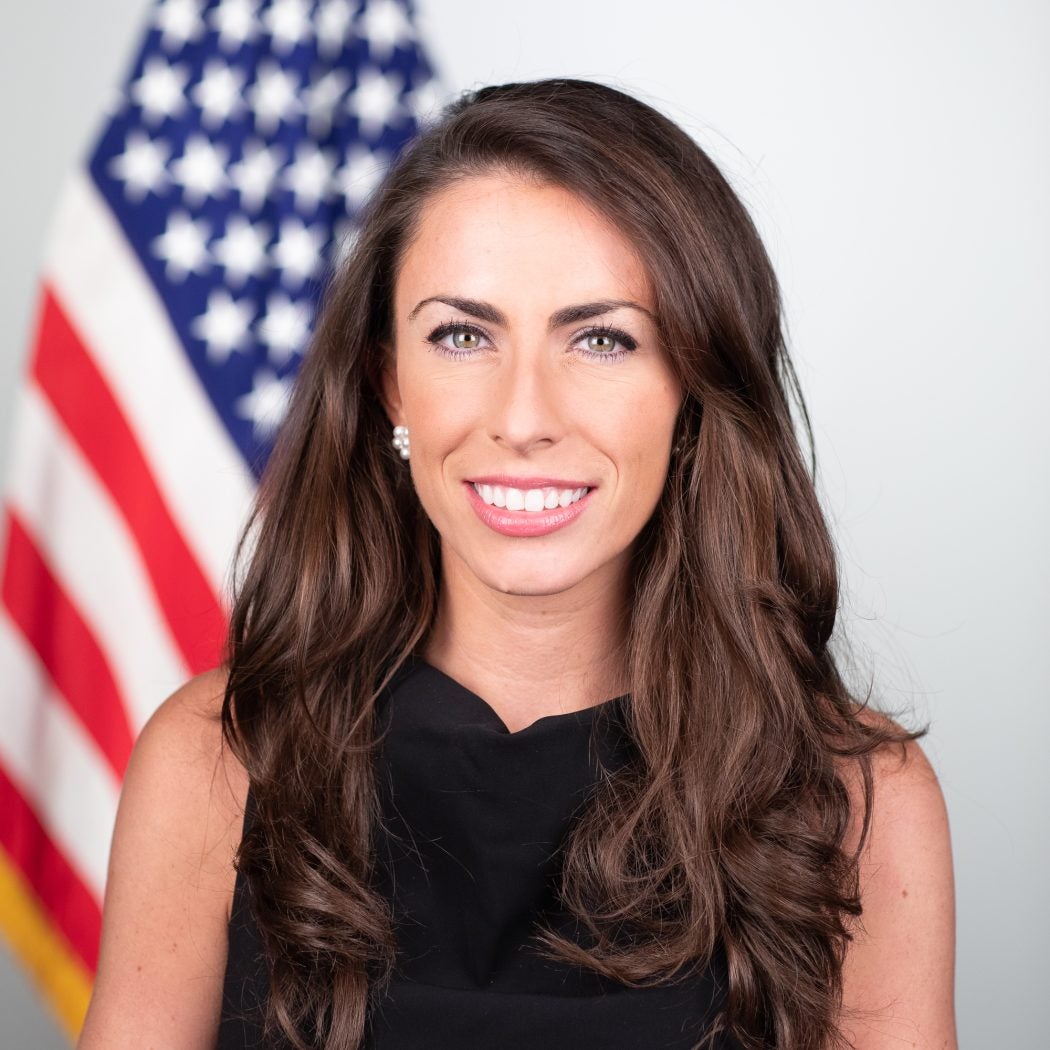 Highlights of her time include advising on the communications strategy to confirm a Supreme Court Justice and overseeing and advising a team on public health messaging around Operation Warp Speed – the U.S. government and private sector partnership to bring a vaccine to market in record time. Prior to returning to the White House in April 2020, Farah served as the Press Secretary for the Department of Defense and Deputy Assistant to the Secretary. During her tenure at the Pentagon she accompanied the Secretary of Defense on key foreign travel including an unannounced visit to Afghanistan to announce peace talks between the Afghan Government and the Taliban. In her role she was responsible for updating the Pentagon press corps through giving regular on camera press briefings. She was also the senior advisor responsible for preparing the Secretary of Defense and Chairman of the Joint Chiefs of Staff for congressional hearings.

Before that, Farah served as Press Secretary for Vice President Mike Pence from 2017 to 2019, accompanying him on numerous international trips including to the Munich Security Conference and ASEAN Summit, where she served as part of the official U.S. Diplomatic Delegation. She was his primary on the record spokesperson and liaison to the national media. Prior to that, Farah worked on Capitol Hill, serving as the Communications Director for the House Freedom Caucus under Chairman Jim Jordan and Chairman Mark Meadows. In this role, she played a key strategic communications advising role on all major legislative battles on Capitol Hill between 2014-2017, including health care, the defense sequester, and tax reform.

In Spring 2022, Alyssa's discussion group was 'The Future of America’s Democracy in the midst of the “MAGA” Movement.'