#HoyasInMexico, sponsored by GU Politics and supported by the Walsh School of Foreign Service (SFS), offered Georgetown students a chance to witness first hand the political strategy, perspectives, and popular energy of Mexico’s 2018 general election. For a week, Sunday, June 24th through the evening of Monday, July 2nd, these students spent a week in Mexico attending meetings with candidates, campaign staffers and strategists, party leaders, and journalists, and witnessing events in the run-up to the July 1st vote. 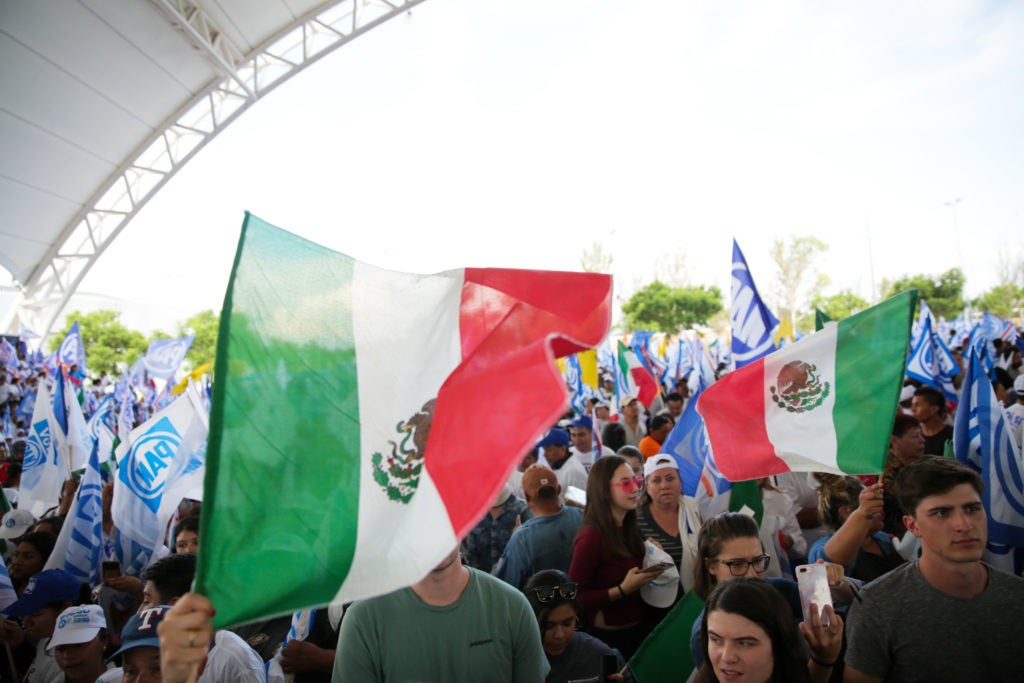 Back to Top
Attendees Anchor 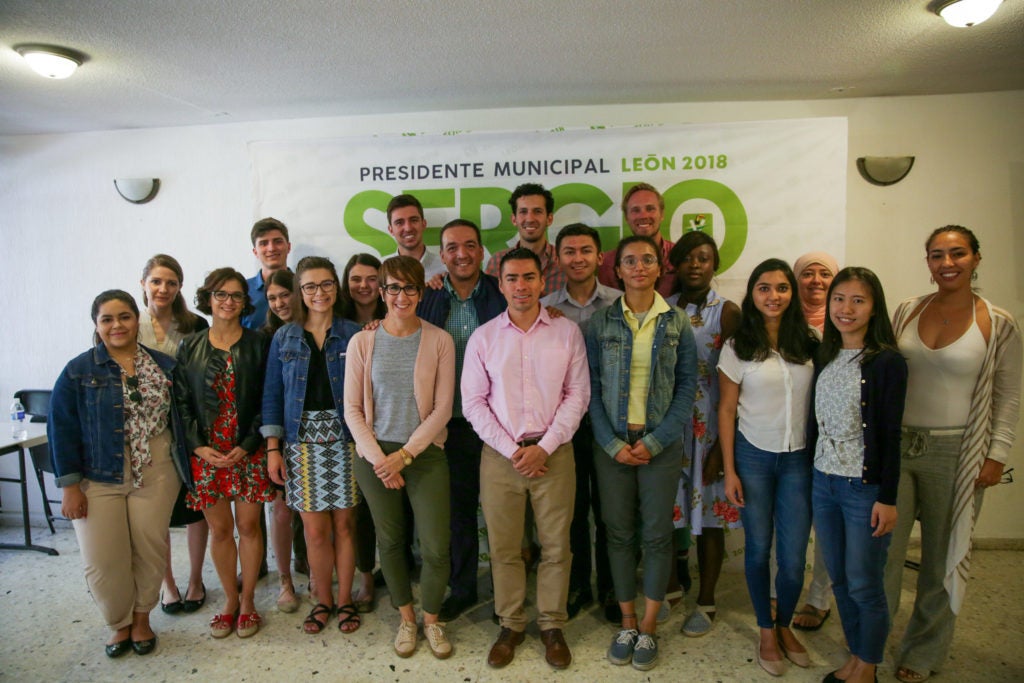 Back to Top
Recap Anchor

Ahead of the election, they sat down with Agustín Barrios Gómez, a PRD – Party of the Democratic Revolution – Deputy representing the Federal District of Mexico City. That discussion focused on the unique dynamics of this election, background on Mexican politics, and answers to many of the students’ questions. 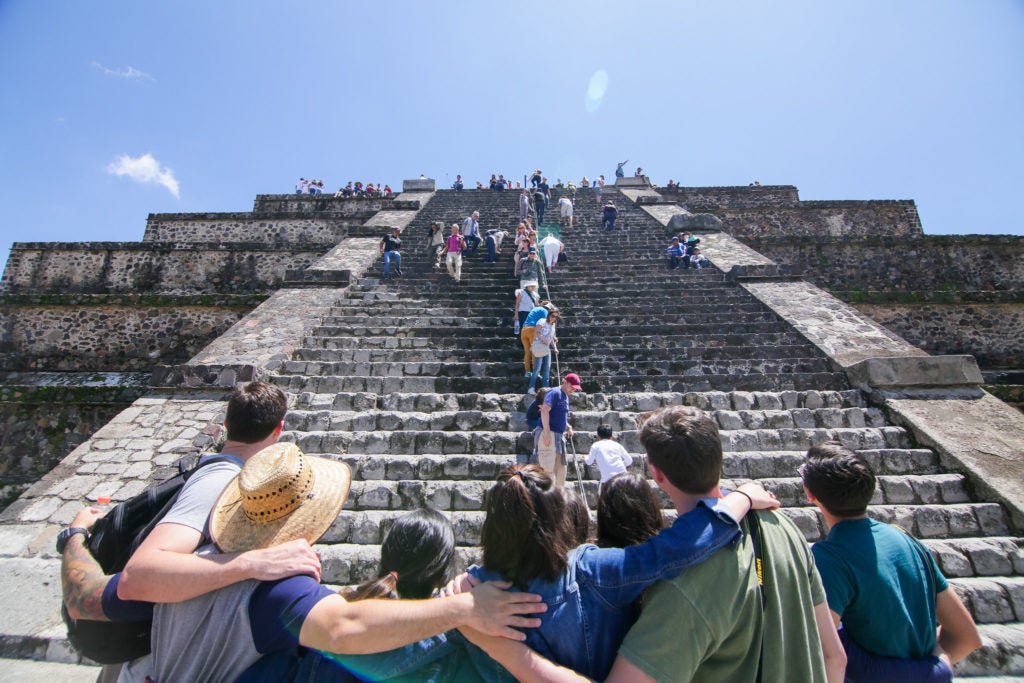 Coming back to Georgetown, some of the students wrote about their experiences observing what would prove to be the largest election in Mexican history. They shared here highlights of what they saw and ultimately took away from the trip.