Title: First, But Not The Last

1992 was dubbed the “Year of the Woman” as an historic number of women candidates ran for office and won. 2018 saw strong parallels as another wave of women were elected to Congress. Women have been breaking records and smashing glass ceilings, including the historic election of Vice President Kamala Harris in 2020.

In honor of Women’s History Month, the Georgetown Institute of Politics and Public Service at the McCourt School of Public Policy and the Georgetown University Women’s and Gender Studies Program co-hosted a conversation with women who have broken barriers in politics and opened the door for others to follow. 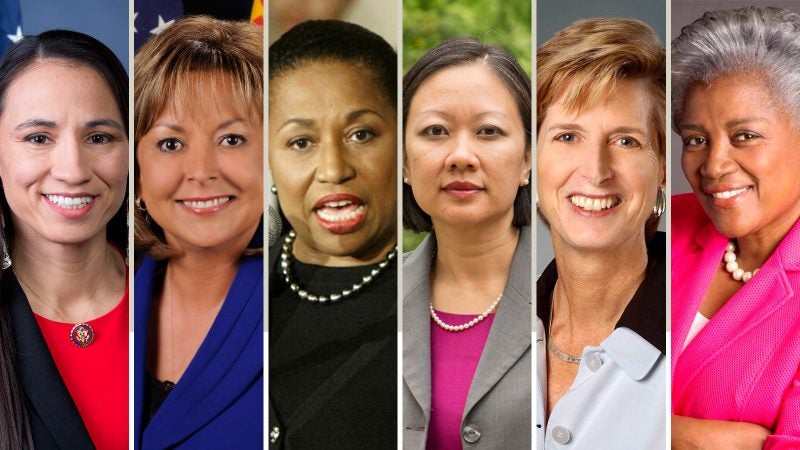