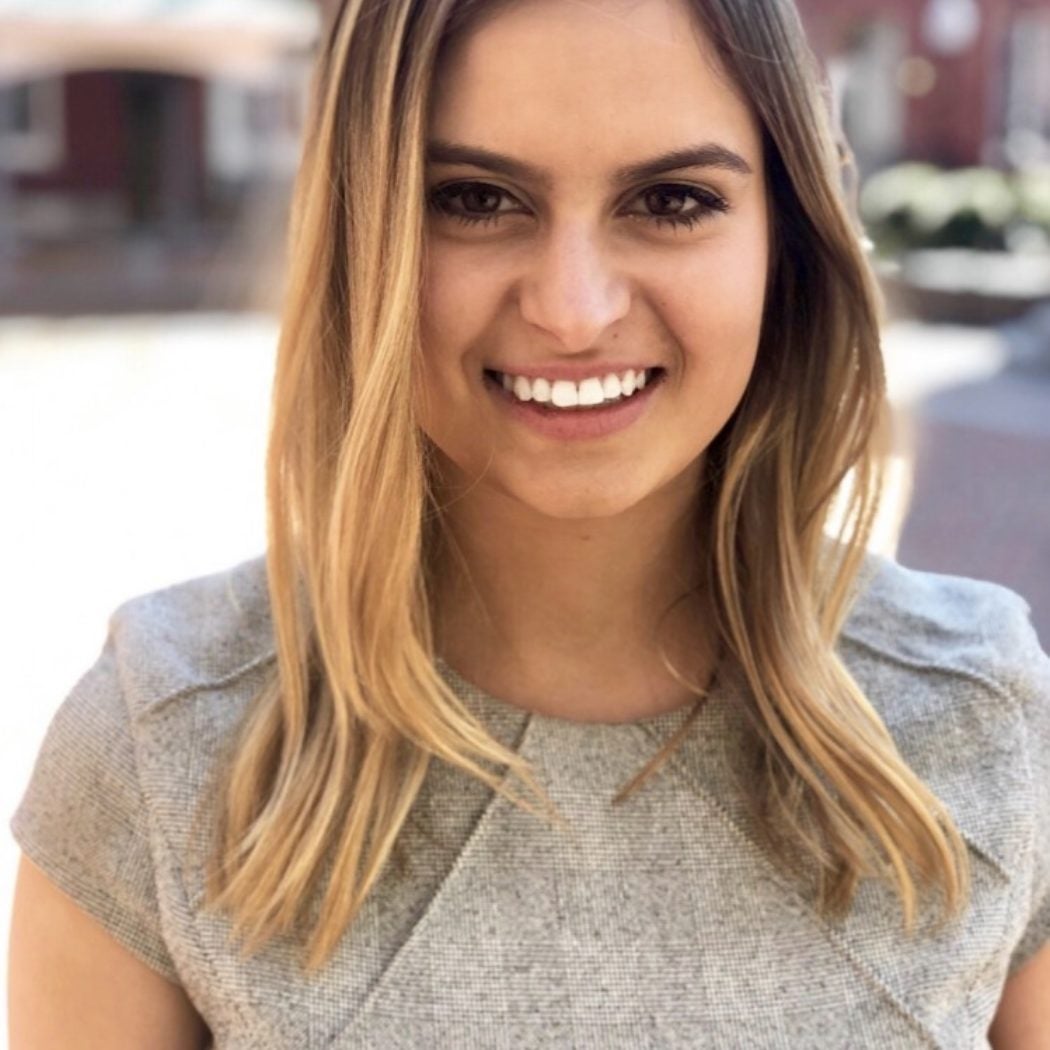 Stacie Hartman is a senior in the School of Foreign Service originally from New Bedford, Massachusetts where she is majoring in International Politics and pursuing double minors in Economics and Spanish. Her interests lie in studying conflict resolution, the human impact of U.S. foreign policy, and international development particularly in Latin America. As a member of the 6th Cohort of the U.S. Foreign Service Internship Program, Stacie interned last summer for the Department of State's Conflict and Stabilization Operations Bureau where she worked on conflict prevention and resolution efforts in Eastern Ukraine and in Venezuela, and right now she is working for the U.S. Embassy in Bogota. On campus outside of GU Politics, she is a member of the non-profit student-run consultancy, Hilltop Consultants, the Events Co-Chair on the Senior Class Committee, and is the Secretary of Higher Education Advocacy for GUSA's DC and Federal Relations Committee. After previously serving as the Communications Chair for the first GU Politics Student Leadership Council, she is excited to co-lead the Council this year as we head into presidential election season and as the Institute celebrates its 5th anniversary.