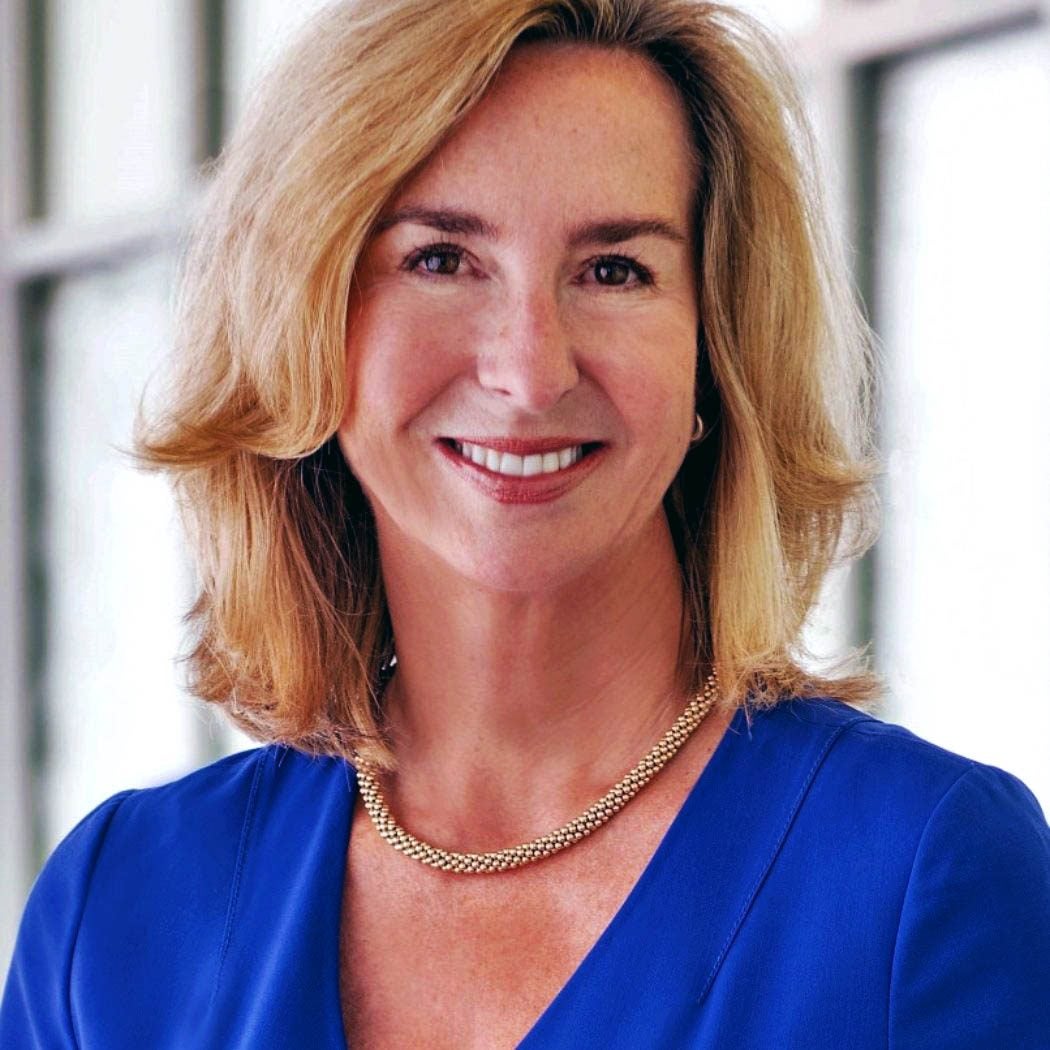 Kerry Murphy Healey, Ph.D., an internationally recognized leader in higher education and public policy, is the inaugural President of the Center for Advancing the American Dream in Washington, D.C. Dr. Healey’s distinguished career spans higher education, public service, and foreign and domestic policy. In July 2019, she capped six years as the first woman president of Babson College, the 100-year-old business school consistently ranked as the leader in entrepreneurship education. During her tenure at Babson, Dr. Healey increased the College’s international profile, championed women entrepreneurs, created greater affordability and access for students, generated record-setting philanthropic investment in the College and oversaw a dramatic $200 million renewal of the Wellesley campus, and expansion into Boston and Miami.

Previously, Dr. Healey served as Massachusetts Lieutenant Governor, where she led bipartisan efforts to improve services for the homeless and those impacted by the opioid crisis, and increased protections for victims of child abuse, drunk driving accidents, and sexual and domestic violence. She was also integral in crafting the state’s pioneering health care reform legislation.

Dr. Healey has been a fellow at the Harvard Kennedy School of Government’s Institute of Politics and Center for Public Leadership, and is on the International Council of the Belfer Center for Science and International Affairs. She holds an A.B. in government from Harvard College and a Ph.D. in political science and law from Trinity College, Dublin. She is a member of the Council on Foreign Relations and a trustee of the American University of Afghanistan.