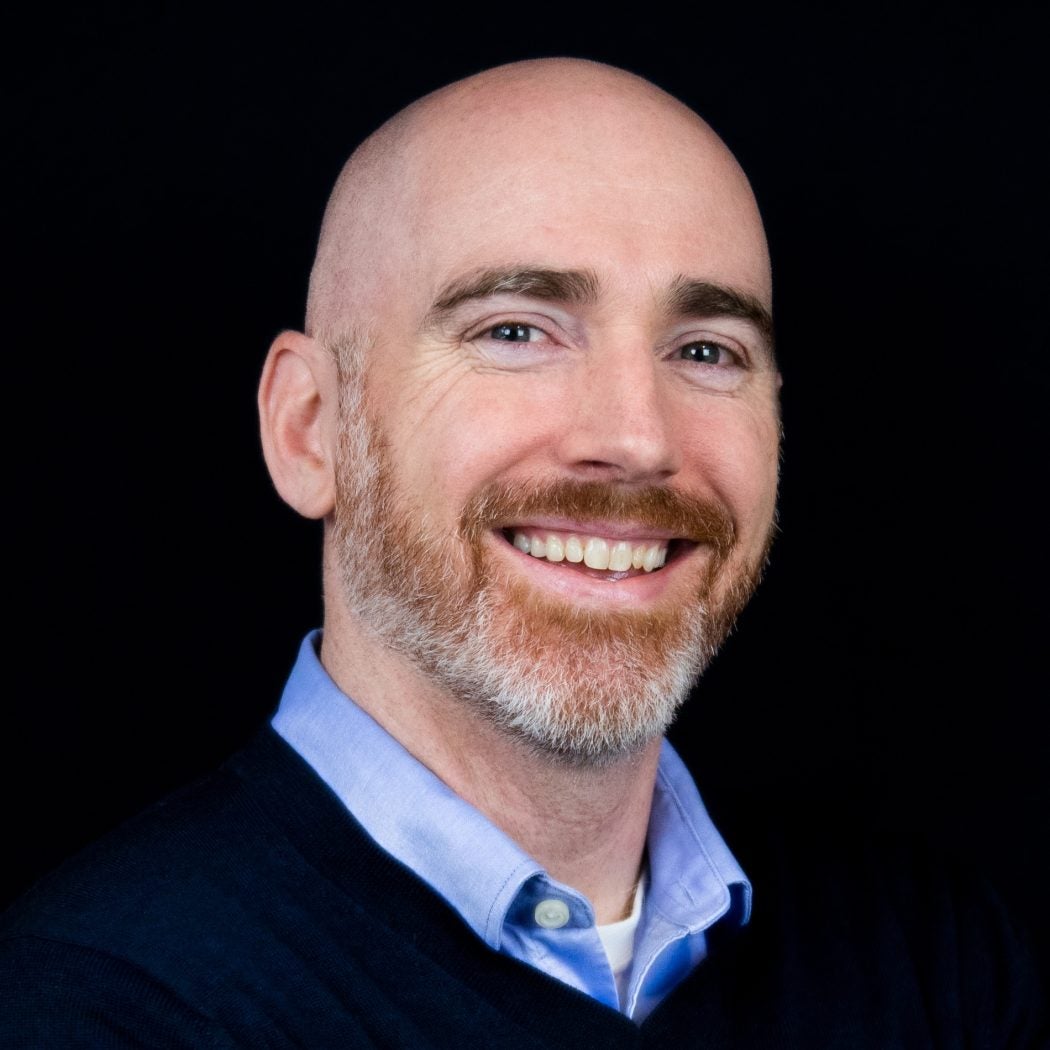 Hailed in the book, “The Victory Lab'' as “one of the most methodologically sophisticated opinion researchers working in Republican politics,” Alex Lundry is a Co-founder of, and Chief Product Officer at, Tunnl, an audience analytics firm. Lundry has worked as a campaign data scientist, pollster, microtargeter, data-miner and data- visualizer for presidential candidates, national organizations and Fortune 50 companies.

He ran the analytics efforts for both Mitt Romney’s 2012 presidential bid and Jeb Bush’s 2016 primary campaign. As a pollster, he conducts surveys and moderates focus groups on subjects spanning the race for the White House all the way to Hollywood movies. He is one of the country’s leading experts on electoral targeting, voter analytics, and political data-mining.

Alex is also a creator of political data visualizations and infographics, with his work featured by Wired Magazine, Fast Company, and the Washington Post. He has served as an adjunct instructor of statistics in the Government Departments of both Georgetown and Johns Hopkins Universities, and was named one of the Top 50 Influencers in Politics by Campaigns and Elections Magazine.

A New Jersey native, Alex graduated from Swarthmore College with a degree in Political Science and Education. He then spent three years teaching High School social studies in suburban Philadelphia before he went to the Georgetown Public Policy Institute to receive a Masters in Public Policy. Lundry currently lives in Washington, DC with his wife and four children.

Alex’s discussion group is called Data in a Digitizing Democracy.