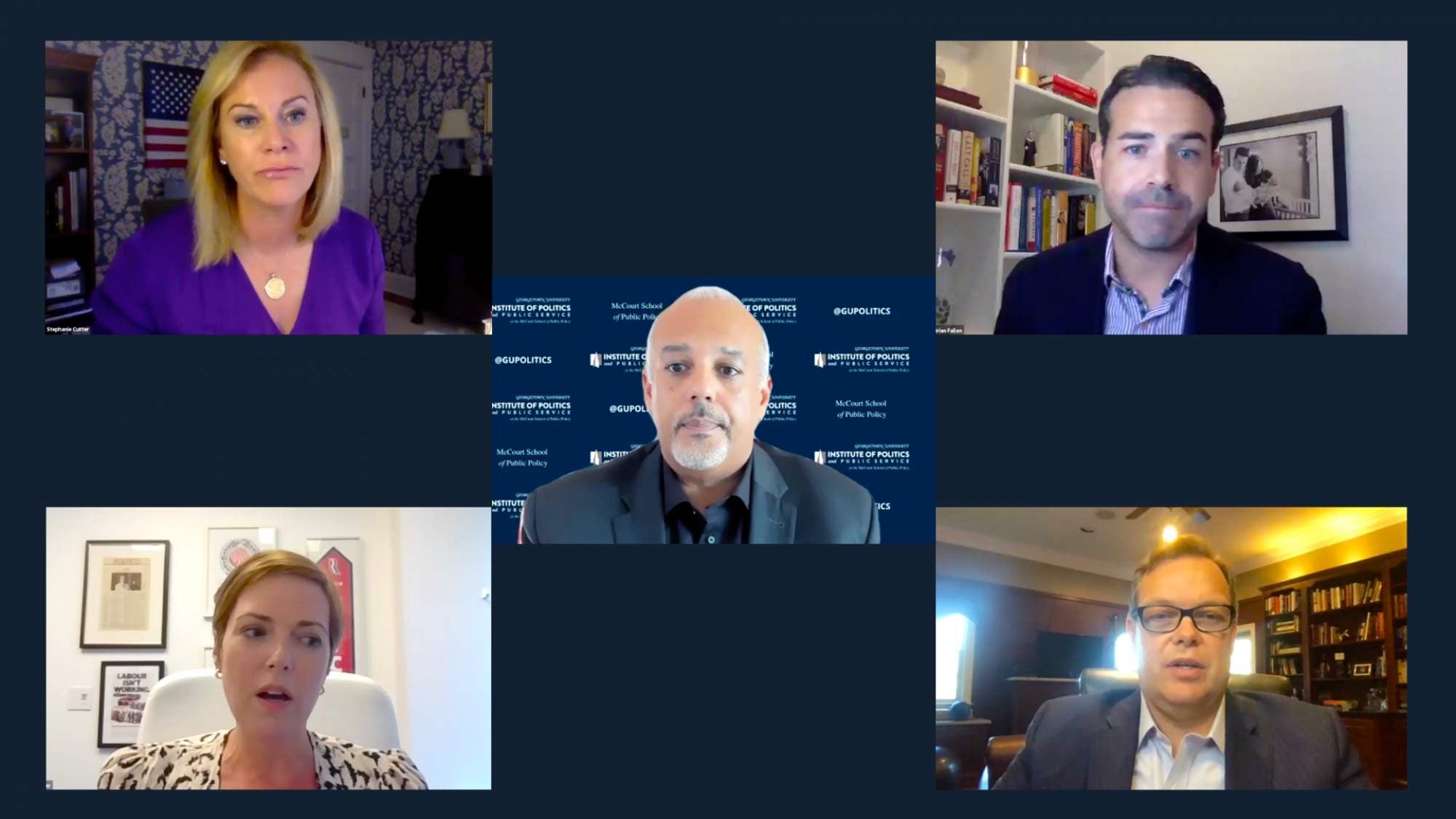 On October 1, in light of the Supreme Court vacancy prompted by the passing of Justice Ruth Bader Ginsburg, GU Politics convened a bipartisan panel of political strategists to discuss the Supreme Court confirmation process from the perspective of the Senate, the President, and the nominee. This panel, moderated by Executive Director Mo Elleithee, included former GU Politics Fellows, alumni, and friends of GU Politics.

Antonia Ferrier, former GU Politics Fellow and communications aide to Majority Leader Mitch McConnell (R-KY), noted that despite the proximity to the election and past precedent of not confirming justices in election years, the GOP feels their majority in the Senate and control of the White House gives them a mandate to confirm another nominee. She said that while this may not be “the optimal timing from everyone’s perspective, it is the reality of our time.”

Stephanie Cutter, President Obama’s 2012 deputy campaign manager and Head of the Constitutional Responsibility Project during Judge Merrick Garland’s nomination, offered her insights on the confirmation process from the perspective of the nominee. Traditionally, nominees have met privately with Senators from both parties, but Cutter noted that in 2016 Republicans refused to meet with nominee Merrick Garland and now Democrats are refusing to meet with Amy Coney Barett. Cutter stressed that Barett’s recent refusal to recuse herself should the 2020 election results come before the court was certain to be a pivotal topic in her confirmation hearing.

Ron Bonjean, former GU Politics Fellow and communications strategist for Justice Neil Gorsuch’s confirmation process, joked that during the confirmation process, you want the nominee to be “as boring as possible, but also competent as possible.” This is to avoid the possibility of “gotcha” moments from the opposing party while also making the nominee appear cool and collected at all times. He also stressed that nominees must refuse to answer hypothetical questions about possible cases.

Mo Elleithee noted that although the politics around the Supreme Court have become “extremely visceral,” Americans should take a lesson from Justices Scalia and Ginsberg’s examples of respectful disagreement. 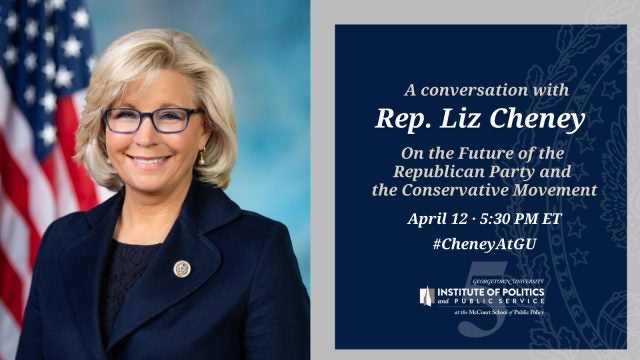 On April 21, 2021, the Georgetown Institute of Politics and Public Service at the McCourt School of Public Policy was joined by Liz Cheney, Chair of the House Republican Conference… 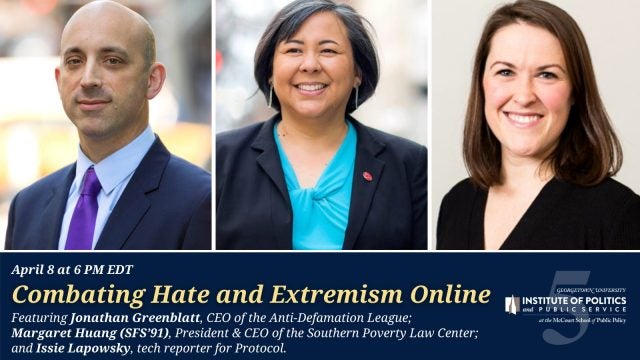 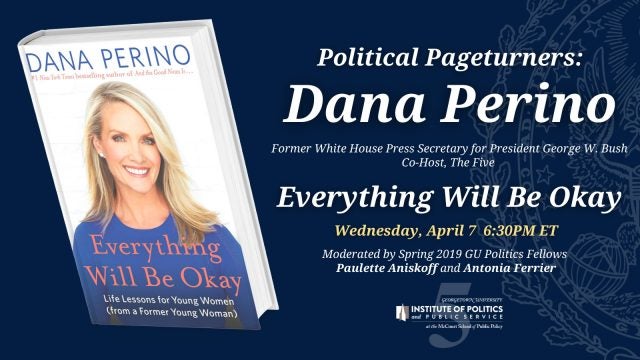