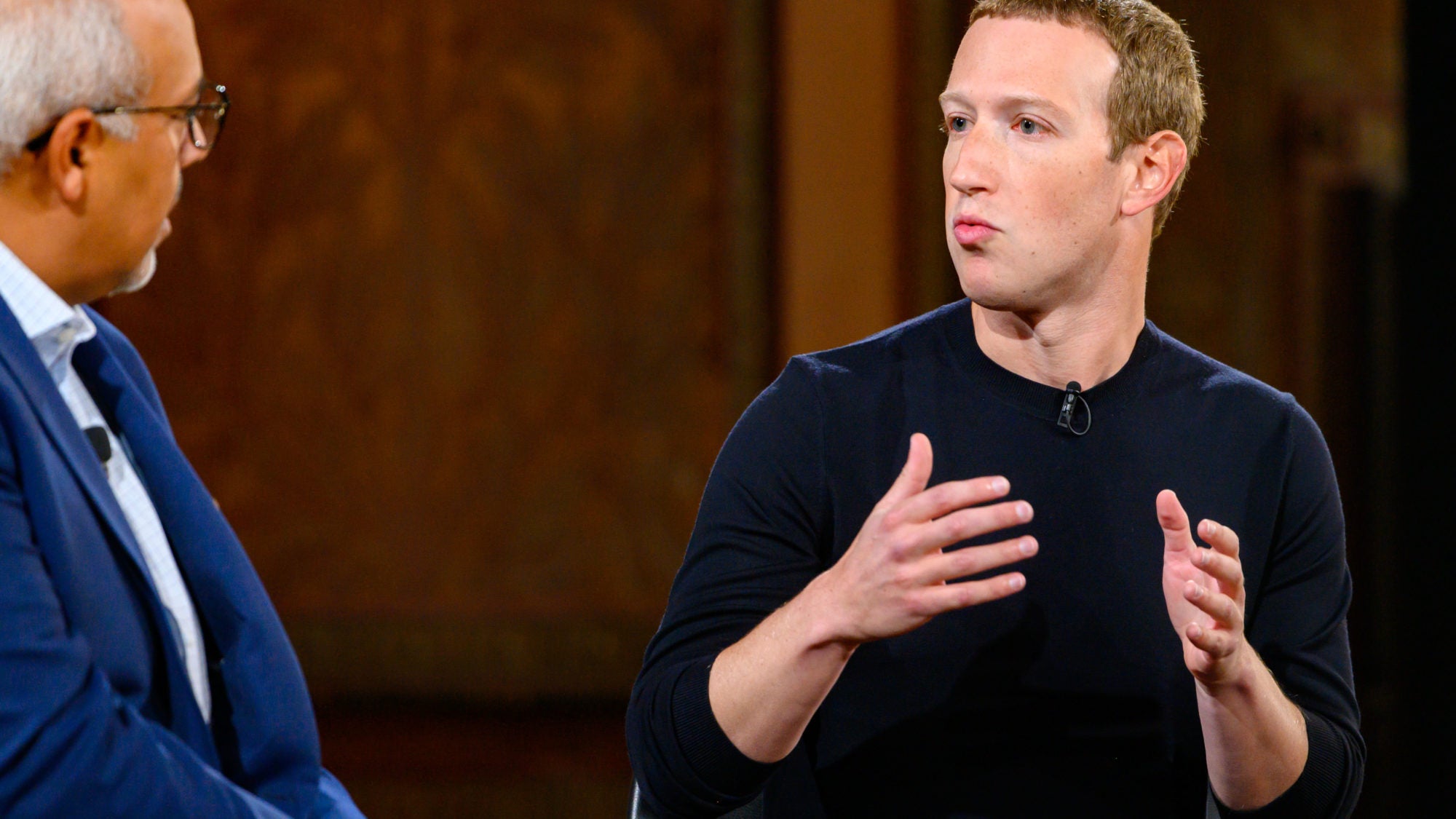 Title: A Conversation on Free Expression with Mark Zuckerberg

On October 17th, 2019, GU Politics hosted Mark Zuckerberg, founder and CEO of Facebook, for an event on Democracy in the Digital Age.

In conjunction with the Free Speech Project, the Kennedy Institute of Ethics and its Ethics Lab, and the Massive Data Institute at the McCourt School of Public Policy, we hosted Facebook CEO Mark Zuckerberg in Gaston Hall. Between a planned speech and answering student questions, Zuckerberg shared his stances on free speech, free expression, and their dynamic nature in the age of social media. Between company policies against regulating political ads, relations with the Chinese government, and global trends in digitalization, he stuck to a consistently pro-free speech approach.

#ZuckerbergatGU was the first event for the GU Politics series, “Democracy in the Digital Age.” This new initiative will include a number of upcoming public conversations with diverse leaders in politics, government, technology, and media on the challenges and opportunities for democracy in our overwhelmingly digital era.