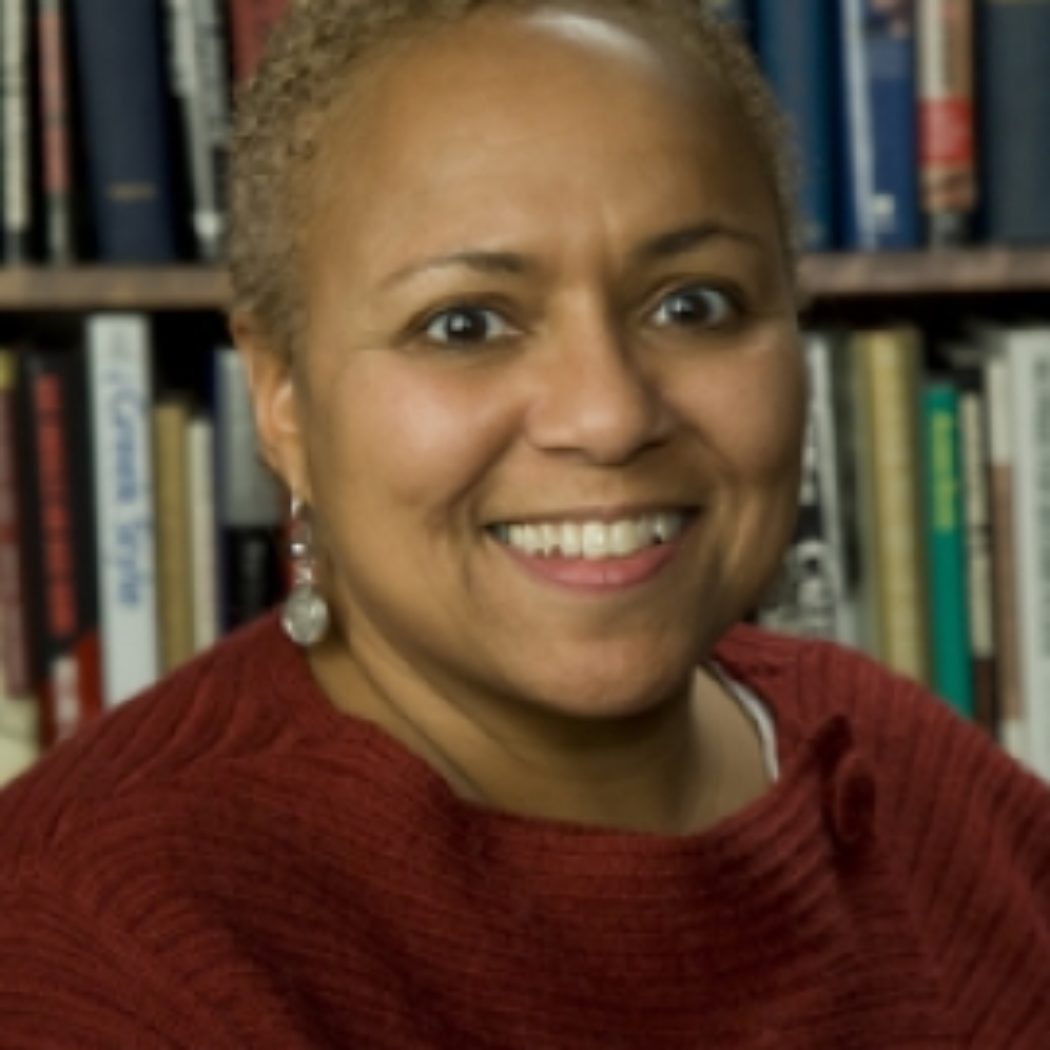 Tina Flournoy (COL ‘78, L ‘ 84) is the Chief of Staff to President Bill Clinton. Prior to joining President Clinton’s team, Tina was Assistant to the President for Public Policy at the American Federation of Teachers, an international union representing over 1.6 million members. In that capacity she directed the work of the AFT’s legislative, political, field and mobilization, and human rights and community outreach departments.

Flournoy has held many legal and political positions in the Democratic Party, including serving as the head of Governor Howard Dean’s Democratic National Committee transition team, traveling chief of staff to 2000 Democratic vice presidential nominee, Senator Joseph Lieberman, Finance Director for the Gore 2000 Presidential Campaign and Deputy to the Campaign Manager in the 1992 Clinton/Gore Presidential Transition Office and in the White House Office of Presidential Personnel. Flournoy also served as General Counsel for the 1992 Democratic National Convention. Prior to joining the Convention team, Flournoy was Counsel for the DNC under Chairmen Paul Kirk and Ron Brown.

After graduating from Georgetown Law, Flournoy served as law clerk to the Honorable Julia Cooper Mack of the District of Columbia Court of Appeals.