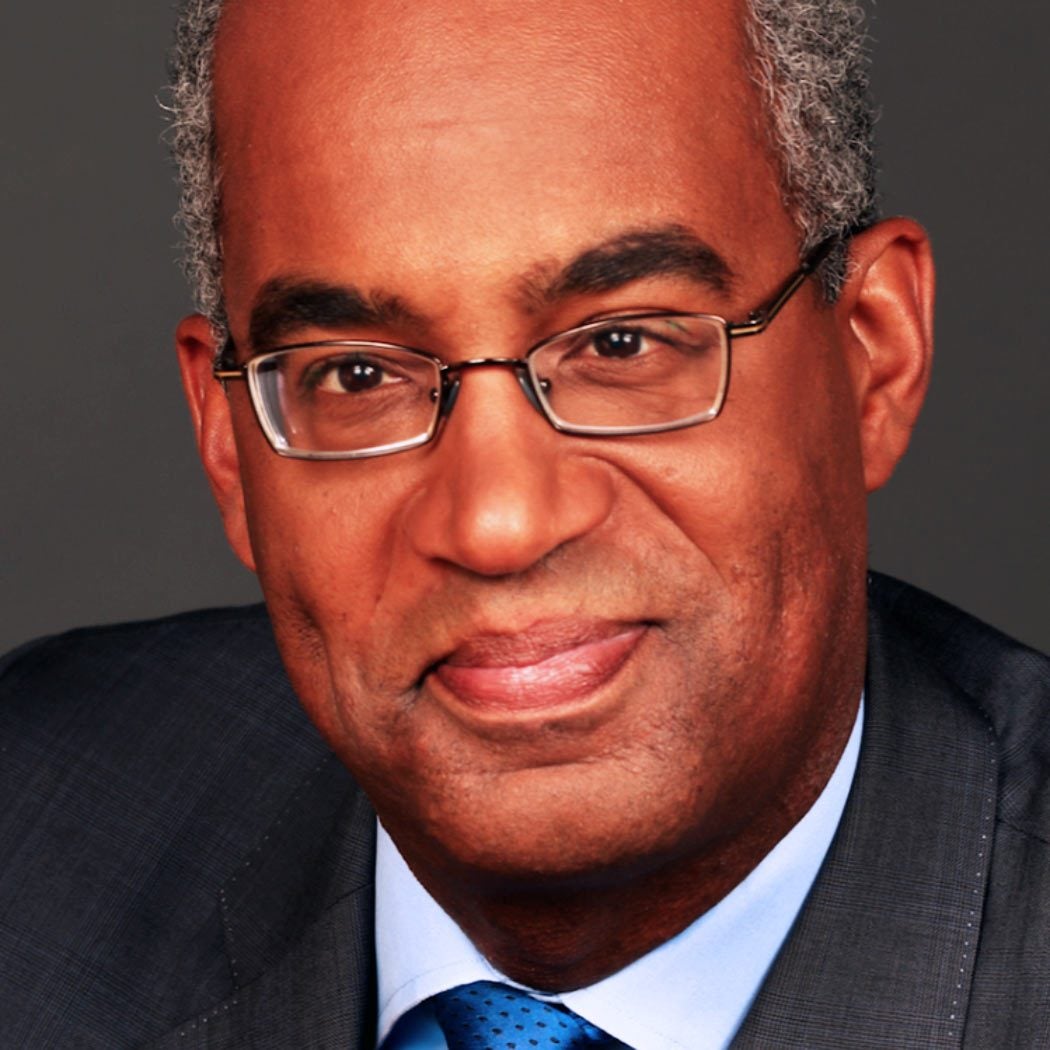 Ron Christie is Founder and CEO of Christie Strategies LLC, a full-service communications and issues management firm in Washington, D.C. Christie is also the author of three books. His most recent title, Blackwards: How Black Leadership is Returning America to the Days of Separate But Equal was published in September 2012. His two previous books were Acting White: The Birth and Death of a Racial Slur(2010, St. Martin’s Press) and Black in the White House (2006, Thomas Nelson/Nelson Current). Christie served as a Resident Fellow at the John F. Kennedy School of Government Institute of Politics for the Fall 2011 term at Harvard University. Christie presently teaches as an Adjunct Professor at the McCourt Graduate School of Public Policy at Georgetown University.

Mr. Christie is also a Co-Founder of NoLabels.org – a non-partisan group seeking real policy solutions in Washington, D.C.  Christie is a co-host of No Labels Radio heard each Saturday on Sirius XM POTUS Channel 124.

Mr. Christie, a veteran senior advisor of both the White House and the Congress, brings years of government relations experience.  Most recently, Christie served as Vice President of Navigators LLC – a strategic consulting and communications firm. He previously served as Executive Vice President and Director of Global Government Affairs at Ruder Finn and Of Counsel at the DC law firm of Patton Boggs, LLP.   From 2002 to 2004, he was Acting Director of USA Freedom Corps and special assistant to President George W. Bush. He began service at the White House in 2001 as deputy assistant to Vice President Cheney for domestic policy, advising the Vice President on policy initiatives in health care, budget, tax and other policy areas.

As a frequent commentator on current political events, Christie is the North American political analyst for BBC World where he appears on Beyond 100 Days and World News America on BBC World. He has appeared as a political/legal analyst on The Situation Room with Wolf Blitzer, On the Record with Greta Van Sustern, Real Time with Bill Maher, Lou Dobbs Tonight, Hardball with Chris Matthews, Fox News Sunday, Hannity, The O’Reilly Factor, and The Tavis Smiley Show.

Active in international affairs, he was elected as a term member to the Council on Foreign Relations in 2001. While serving in the White House, Christie was asked by President Bush to lead an American delegation to an international conference on volunteerism and civic engagement hosted by then Prime Minister Tony Blair in London, England. Subsequent to the volunteerism summit, Christie worked with then Chancellor of the Exchequer Gordon Brown to devise an expanded call for civic engagement in Great Britain.

A native of Palo Alto, California, he received his B.A. from Haverford College and his J.D. from the George Washington University National Law Center. He serves as a member of the Board or Directors for SP Consulting, the Prevent Cancer Foundation and the American Conservative Union.

SAG-AFTRA eligible as a background actor, you can catch Christie in House of Cards and VEEP. He was commissioned as a member of the Honorable Order of Kentucky Colonels in 2011.