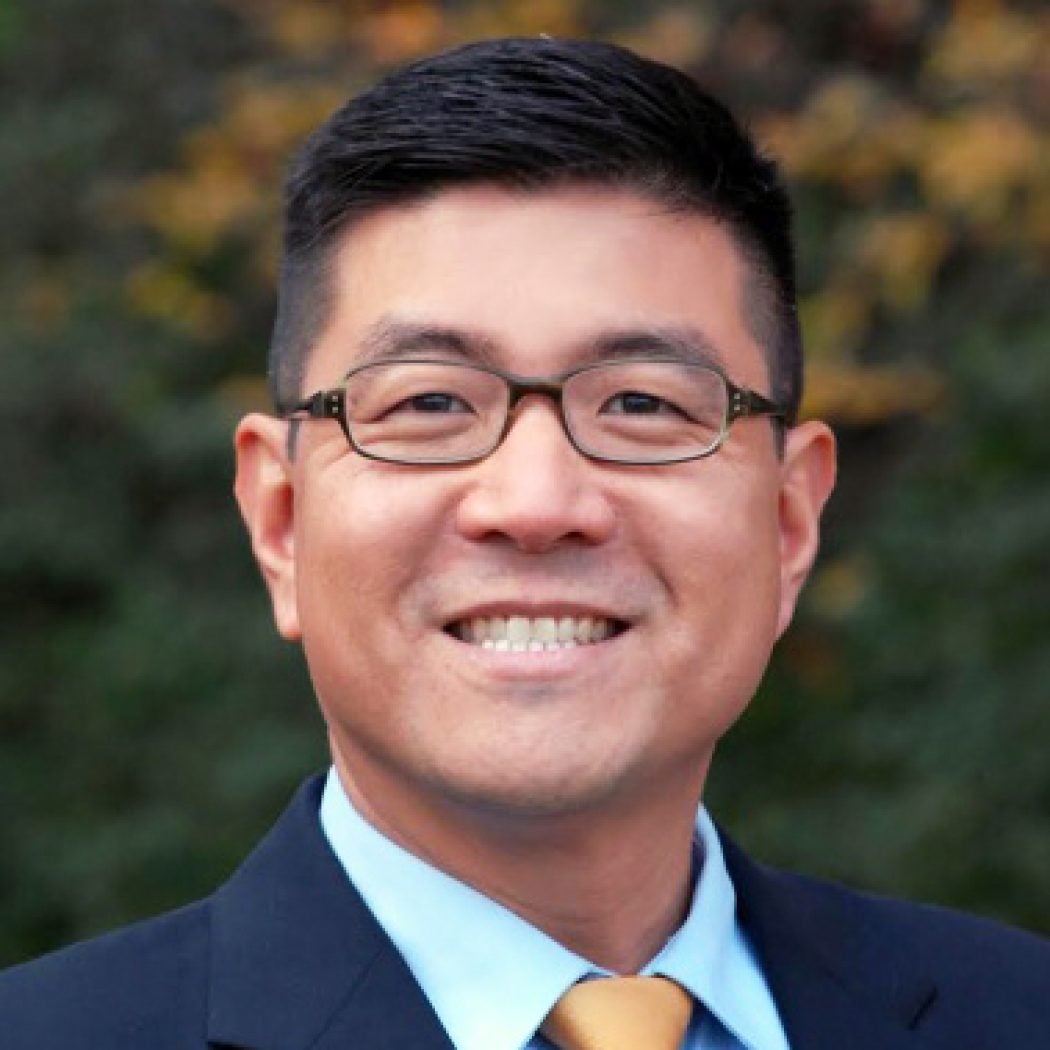 Robert Yoon is Director of Programming at the Institute of Politics and Public Service. He came to Georgetown from the University of Michigan, where he was Associate Director of the Wallace House Center for Journalists and a lecturer in the Gerald R. Ford School of Public Policy. He previously served as the Howard R. Marsh Visiting Professor of Journalism in the Department of Communication and Media.

A long-time political journalist, Rob covered five presidential campaign cycles as Director of Political Research at CNN, where he received two Emmy Awards, five Emmy nominations, a Peabody Award, and two National Headliner Awards for his contributions to the network’s election and breaking news coverage. He has prepared a dozen moderators for more than 30 presidential debates, most recently for CBS News in 2020. In 2016, he was named by Mediaite as one of the most influential people in the news media.