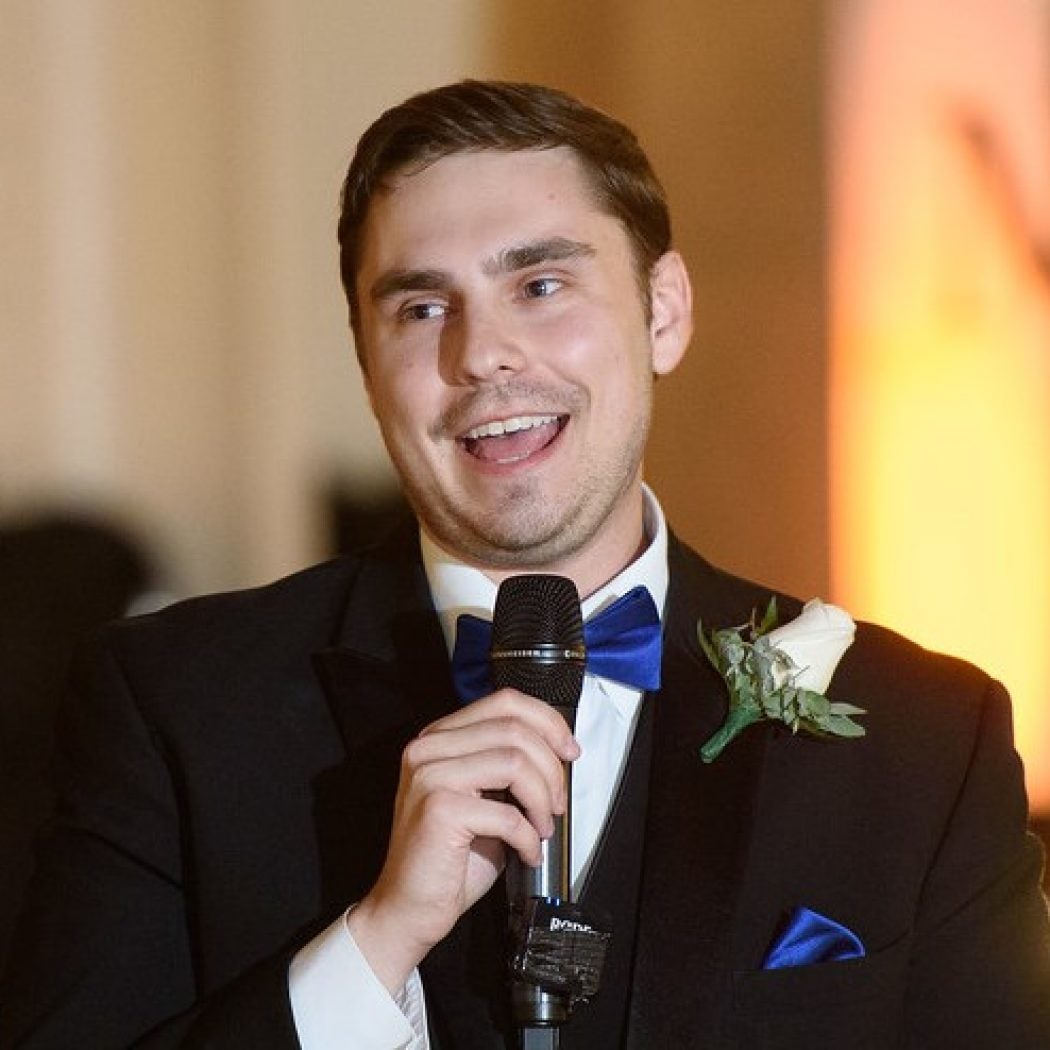 Jonathan Finch is a first-year graduate student in the full-time Master’s in Public Policy program at the McCourt School. He hopes to explore how policy design and policy implementation can be more effectively linked in order to create better experiences for those interacting with government services and benefits.

Prior to enrolling at McCourt, Jonathan spent 5.5 years at Deloitte Consulting in various roles, ultimately departing as a manager in the firm’s commercial strategy practice. His work spanned multiple different industries and clients located both domestically and abroad. During his time at Deloitte, Jonathan was involved with Inspire, a national volunteer consulting organization specifically for nonprofits and managed entirely by pre-MBA practitioners across leading consulting firms. He was involved with projects spanning a wide range of issue areas including healthcare, primary and secondary education, affordable housing, and legal representation.

Prior to working at Deloitte, Jonathan attended Washington University in St. Louis where he graduated with a bachelor’s degree in business administration. As an undergraduate, Jonathan studied abroad at the London School of Economics and was an intern at the British Parliament. He also spent time at the Brookings Institute taking coursework that examined the relationship between business and government. These initial experiences working in and studying politics sparked interests that ultimately influenced a desire to return to graduate school and specifically the MPP program.

Jonathan was born and grew up in Cleveland, Ohio, with parents from Canada and New Zealand. He is an avid Cleveland sports fan, for better or worse. Outside of sports, his hobbies include traveling and hiking.